You are NOT the father! 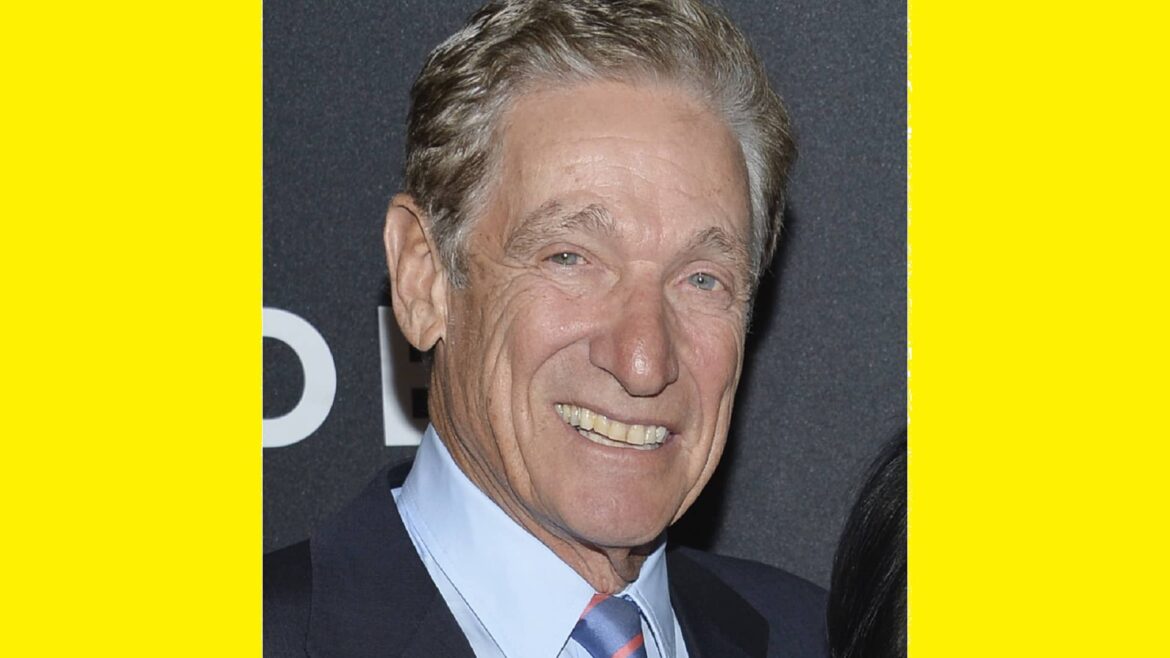 NEW YORK (AP) — Veteran talk show host Maury Povich is calling it quits, saying he'll stop making original episodes of 'Maury' after he's been a daytime mainstay for 31 years. Povich, a former television journalist, has honed a formula where most of his shows use tests to determine the father of a baby whose paternity is in question, or uncover cheating spouses. Povich worked in television news for many […]