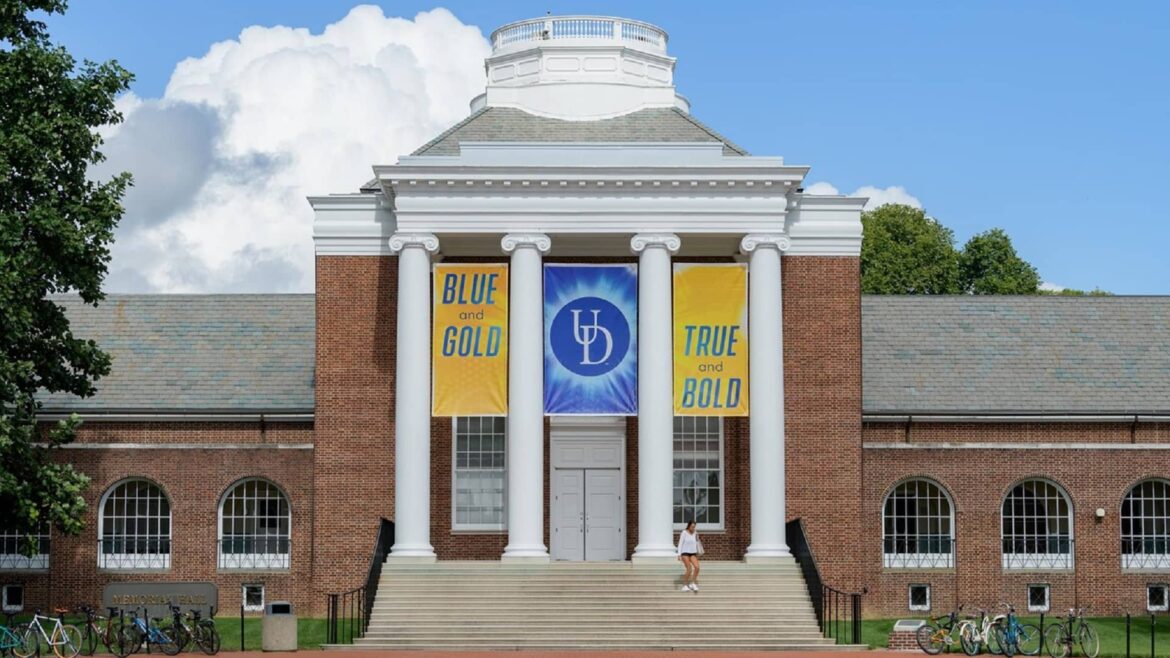 Biden to give commencement speech at Delaware alma mater

NEWARK, Del. (AP) — President Joe Biden will deliver this year's spring commencement address at his alma mater, the University of Delaware. University officials said Tuesday that the May 28 commencement ceremony is open only to graduating students and their guests but will be livestreamed. Biden's appearance will mark the school's first commencement address by a sitting U.S. president. Biden received a bachelor's degree with a double major in history […] 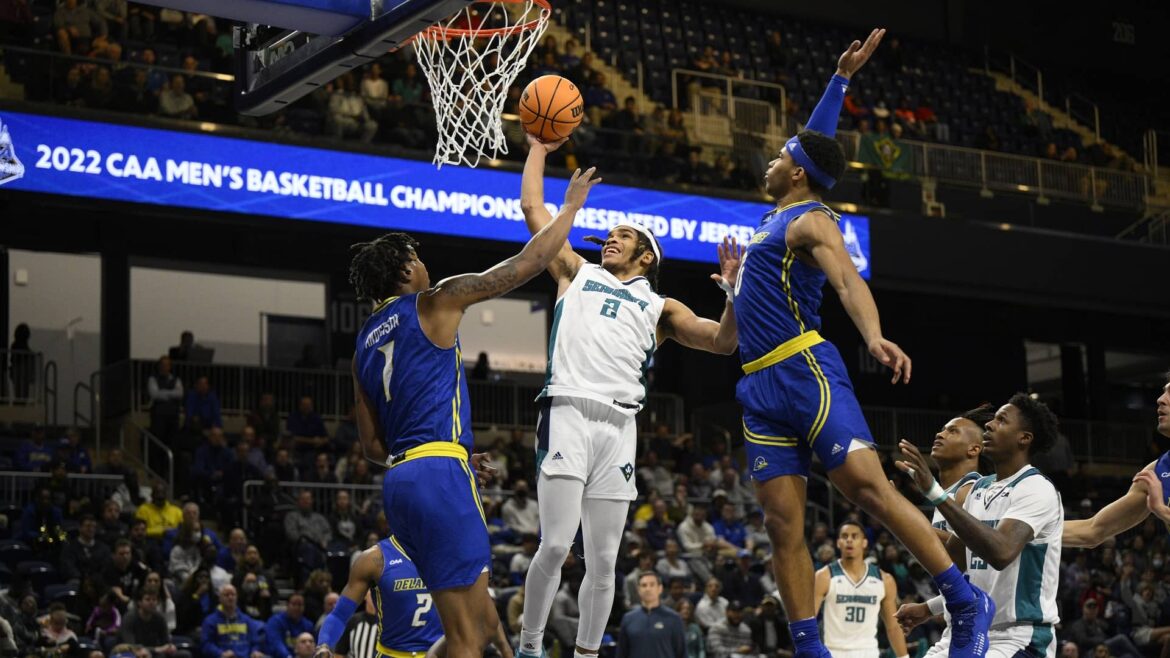 WASHINGTON (AP) — Jyare Davis scored 18 points, Andrew Carr had 17 points and 12 rebounds for his second career double-double and fifth-seeded Delaware beat No. 2 seed UNC Wilmington 59-55 to claim the Colonial Athletic Association tournament championship. Delaware won its sixth conference tournament title, along with the teams from 1992 (NAC), 1993 (NAC), 1998 (America East), 1999 (America East) and 2014 (CAA). The Hens will be looking for […]

NEWARK, Del. (AP) — Students at the University of Delaware will have to start the winter session virtually because for the spread of the coronavirus. The Delaware State News reports that the session starts on Monday. The university said in an email to students on Thursday that the majority of classes will be online for one week. However, the residence halls will still reopen on Sunday as scheduled. University officials […]

University of Delaware students can pursue claims over campus shutdown

DOVER, Del. (AP) — A federal judge has ruled that current and former students of the University of Delaware can pursue claims that the school breached contractual obligations and unjustly enriched itself by halting in-person classes and shutting down the campus last spring because of the coronavirus epidemic. The judge ruled Friday that the students have plausibly alleged that the school promised them in-person classes, activities and services. He noted […] 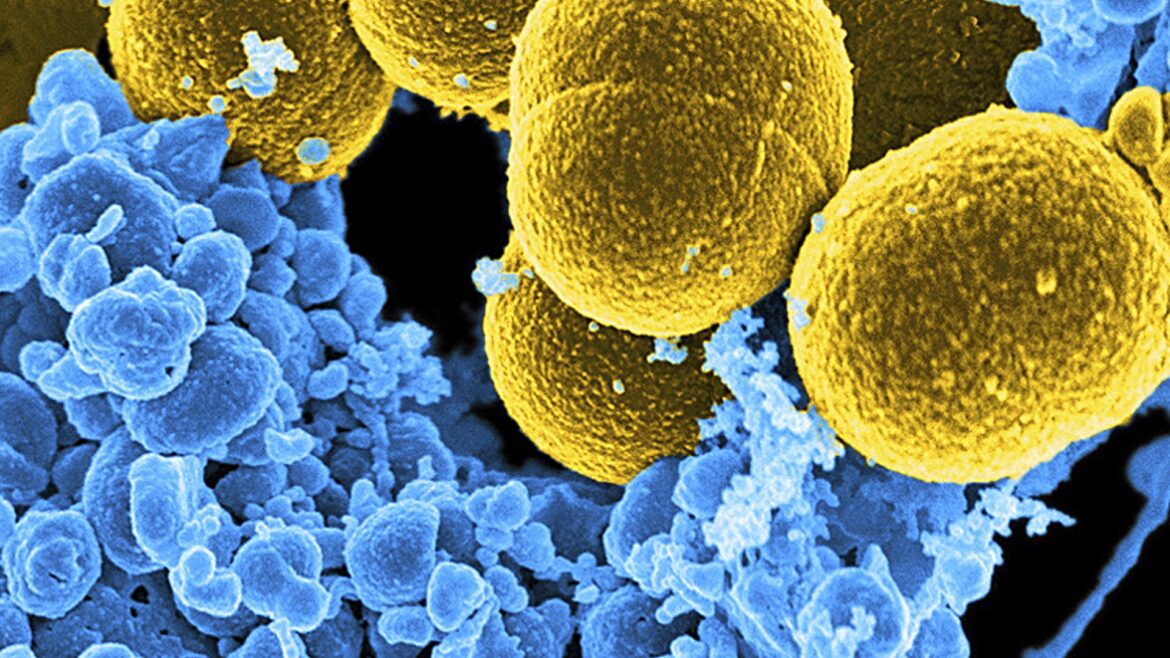 DOVER, Del. (AP) — A federal judge has refused to dismiss two lawsuits filed against the University of Delaware by current and former students who say they are entitled to refunds after officials shut down the campus last spring because of the coronavirus epidemic. The judge said Tuesday that the students may not be entitled to tuition refunds but can at least pursue reimbursement claims for student fees that covered […]