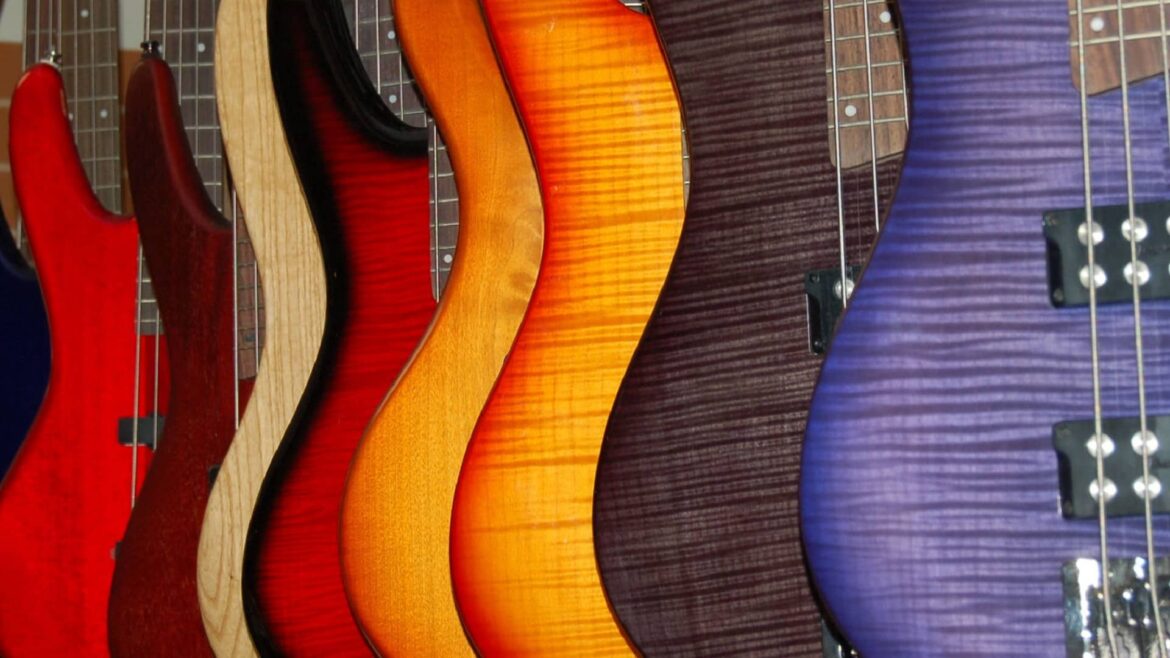 BOSTON (AP) — The guitar played by Johnny Ramone on all 15 Ramones albums and at nearly 2,000 live performances by the rock band sold at auction over the weekend for more than $900,000. Boston-based RR Auction said in a statement Monday that the 1965 Mosrite Ventures II electric guitar was bought by a collector in the U.S. who wishes to remain anonymous. RR says Ramone, whose real name was […]