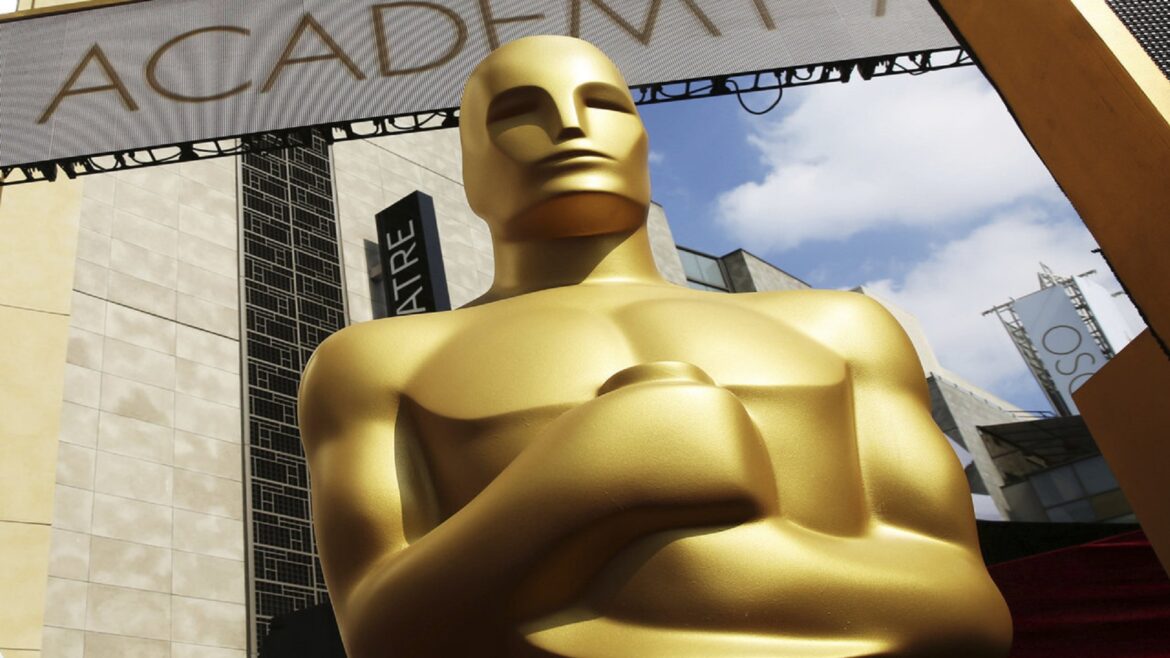 LOS ANGELES (AP) — James Bond didn't get an Oscar nomination this year, but that doesn't mean he won't be part of the ceremony. It's the 60th anniversary of the first 007 movie, after all, and the 50th anniversary of "The Godfather." Those landmarks will be celebrated Sunday at the 94th Oscars. Producer Will Packer said Thursday that the theme is: Movie lovers unite. One major moment planned for the […]