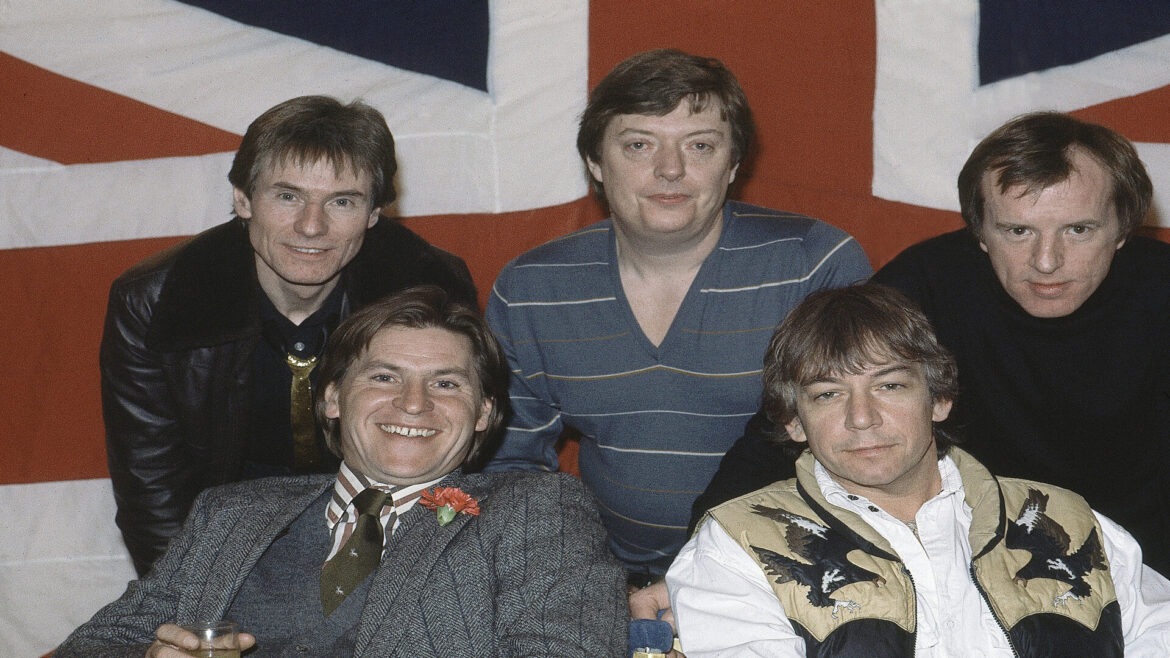 LONDON (AP) — Hilton Valentine, the founding guitarist of English rock and roll band The Animals who is credited with coming up with one of the most famous opening riffs of the 1960s, has died. He was 77. The band's label ABKCO Music confirmed that Valentine's wife said he died on Friday. The band's most famous song, 1964's "The House of the Rising Sun," topped the charts in both the […]