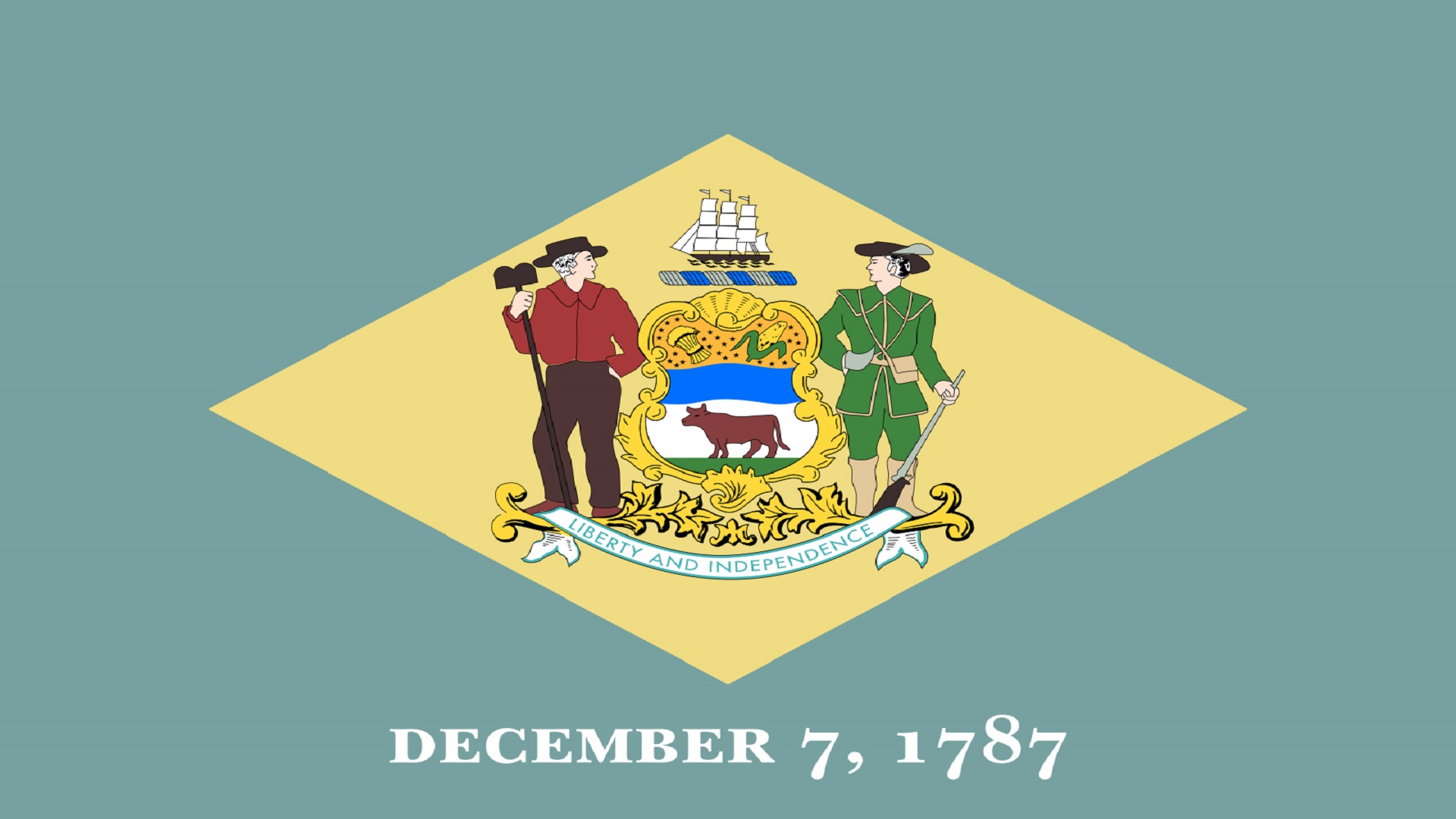 DOVER, Del. (AP) — Police say a Delaware state lawmaker has been arrested on an assault charge. State Rep. Andria Bennett was arrested Dec. 13 on a third-degree assault charge after State Police troopers responded to reports of a dispute. House Speaker Pete Schwartzkopf said in a statement that he was aware of the "situation" involving Bennett, a 49-year-old Dover Democrat. The News Journal reports that Bennett did not immediately […]