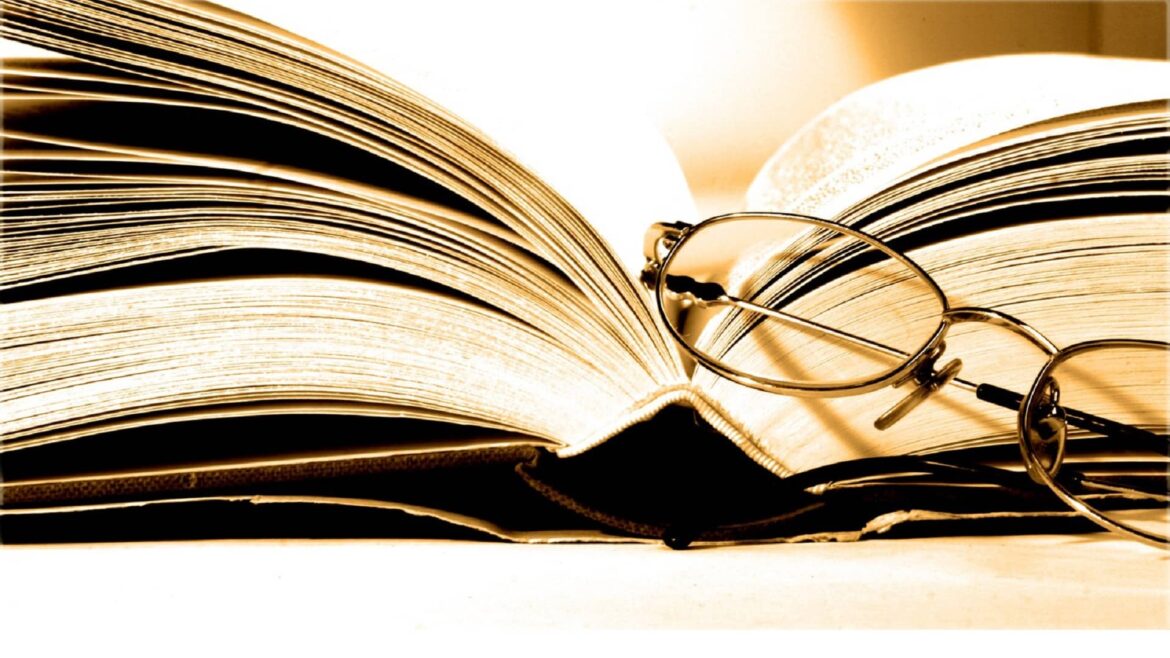 CHESTERTOWN, Md. (AP) — A student from Delaware has won the nation's largest undergraduate literary prize. Washington College announced Friday that Justin Nash, 22, of Smyrna won the Sophie Kerr Prize, which is worth $65,580 this year. The prize named for an Eastern Shore writer is awarded each year to the graduating senior demonstrating the best potential for future achievement in a literary endeavor. School officials say Nash was one […]