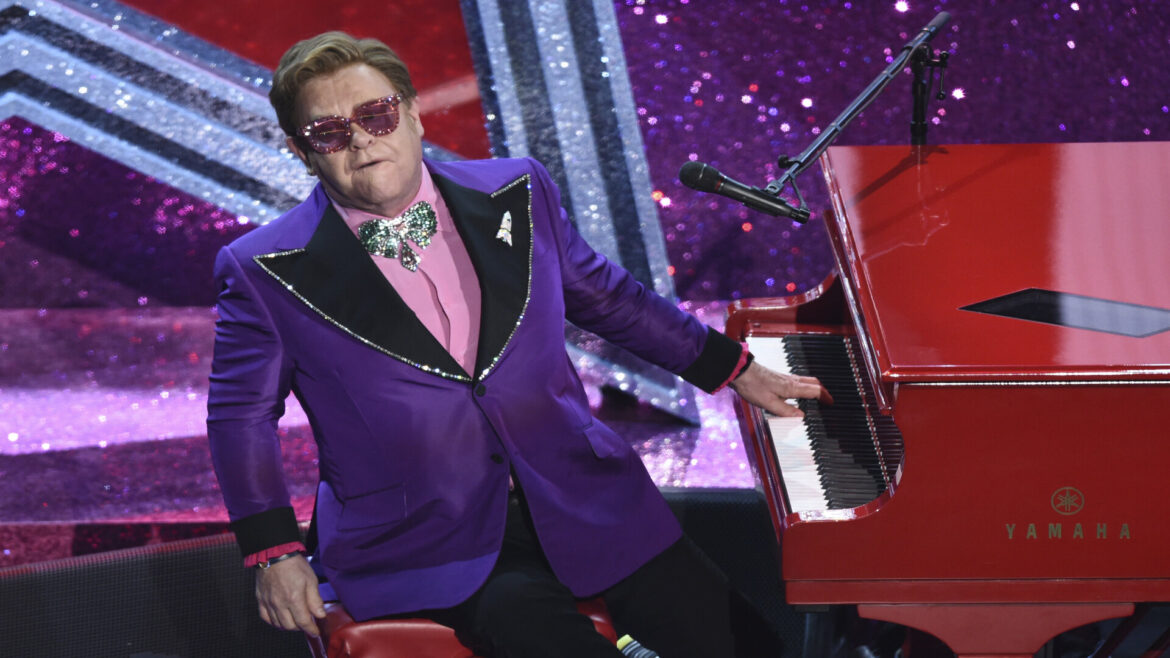 NEW YORK (AP) — Elton John has added 11 new dates on the North American leg of his farewell tour, including concerts in New Jersey, Massachusetts, California, Arizona and Washington state. John begins his final run of dates in North America in Philadelphia on July 15, finishing with a three-night engagement at Dodger Stadium in Los Angeles on Nov. 17, 19 and 20. The new dates include concerts on July […]