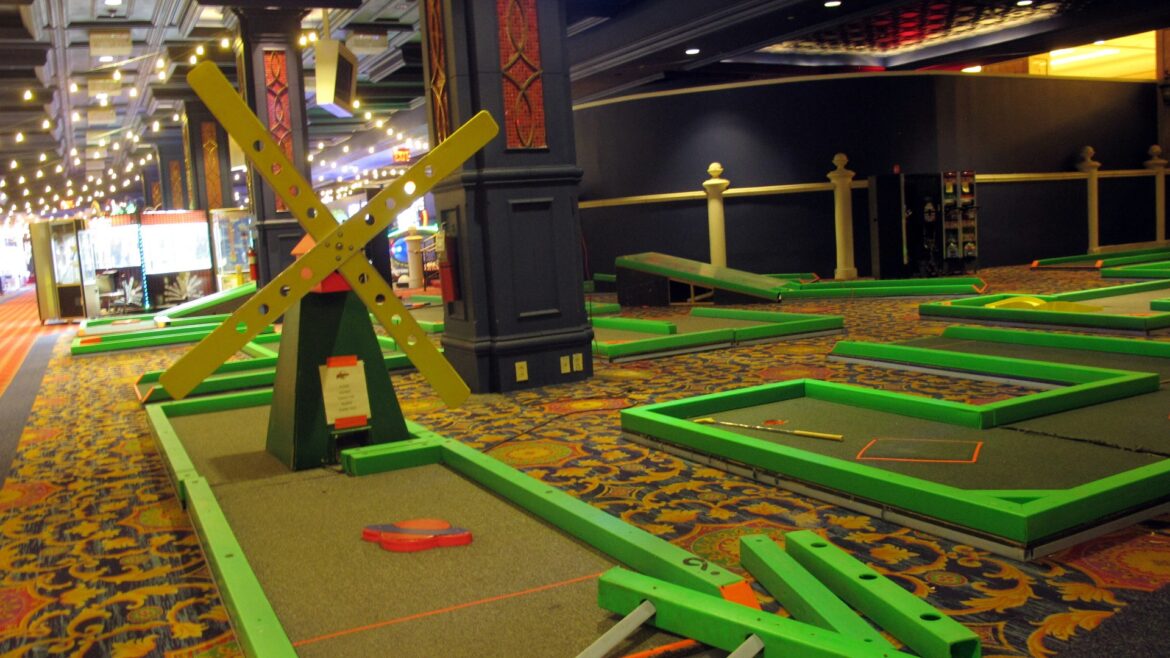 ATLANTIC CITY, N.J. (AP) — The $100 million indoor water park that Philadelphia developer Bart Blatstein is pursuing at a former Atlantic City casino is turning out to be just the start of his efforts at the Showboat hotel. Blatstein tells The Associated Press he also plans a retractable domed outdoor concert hall that can fit 8,000 fans; what he says will be New Jersey's largest arcade; an outdoor beer […]