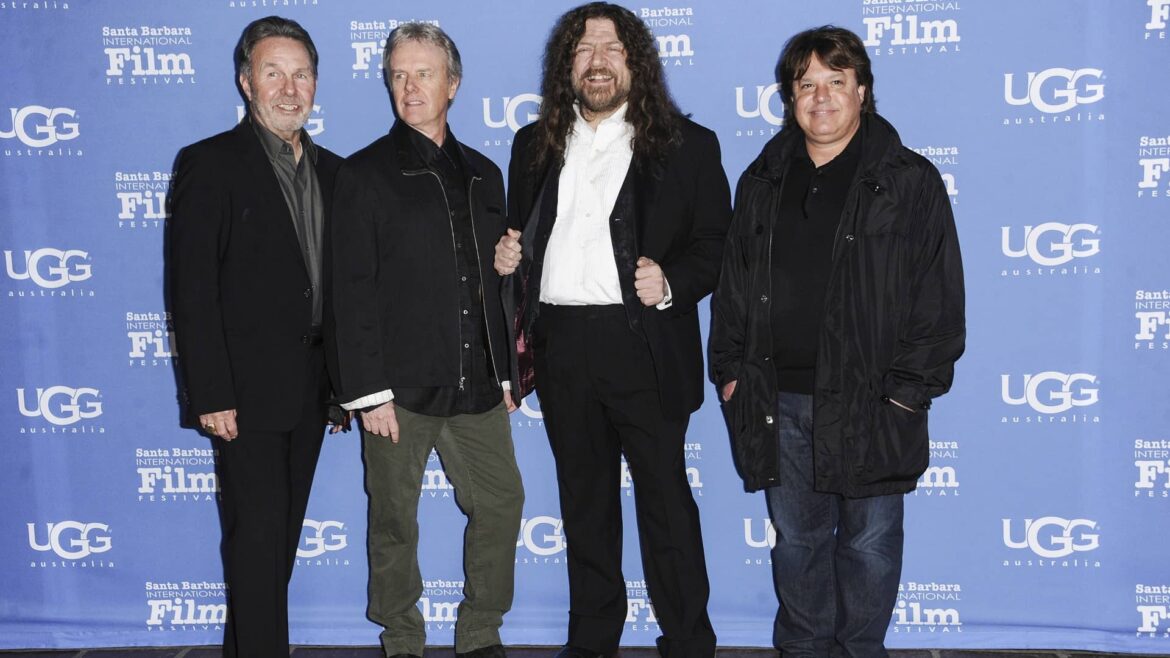 TOPEKA, Kan. (AP) — Robert E. "Robby" Steinhardt, a violinist and vocalist with the progressive rock band Kansas, has died of complications from pancreatitis. He was 71. His wife, Cindy Steinhardt, says he died Saturday at a hospital in Tampa, Florida. She announced on Facebook Monday that he had just recorded his first solo album, and had been looking forward to being back on stage and going on tour. The […]