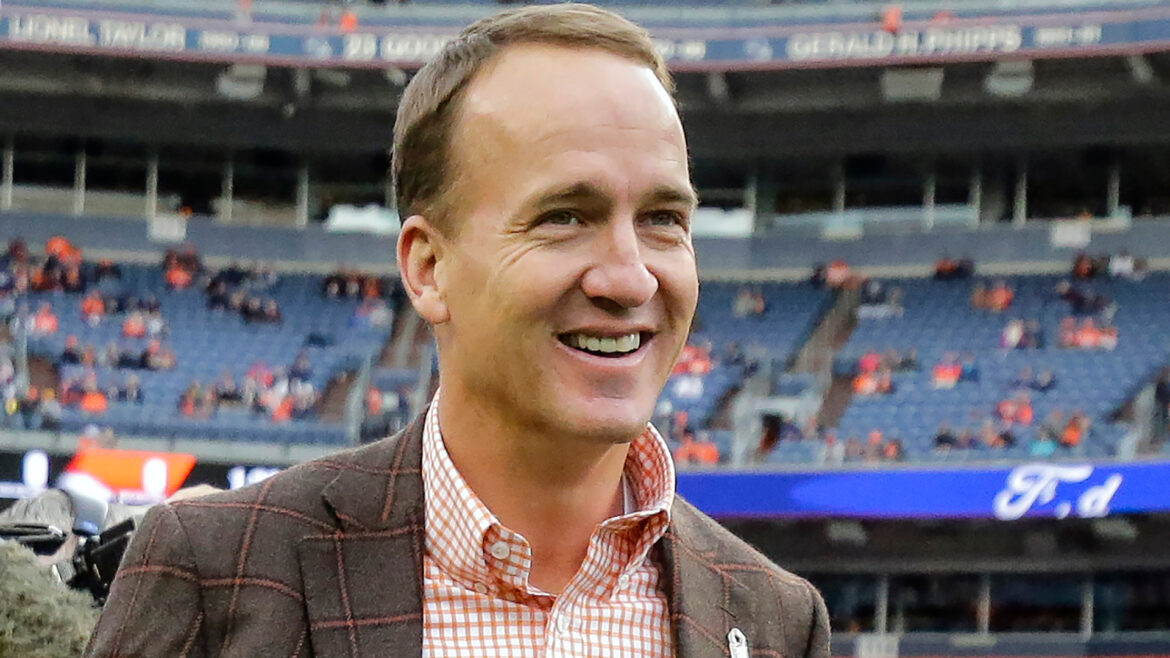 More than two decades ago Charles Woodson beat out Peyton Manning for  the Heisman Trophy. On Saturday, they likely will share an even more impressive football honor: entry into the Pro Football Hall of Fame. Manning and Woodson are two of the most dominant players at their positions in the NFL from 1998 until their retirements in early 2016. They are among four first-year-eligible finalists. During the NFL Honors television […]