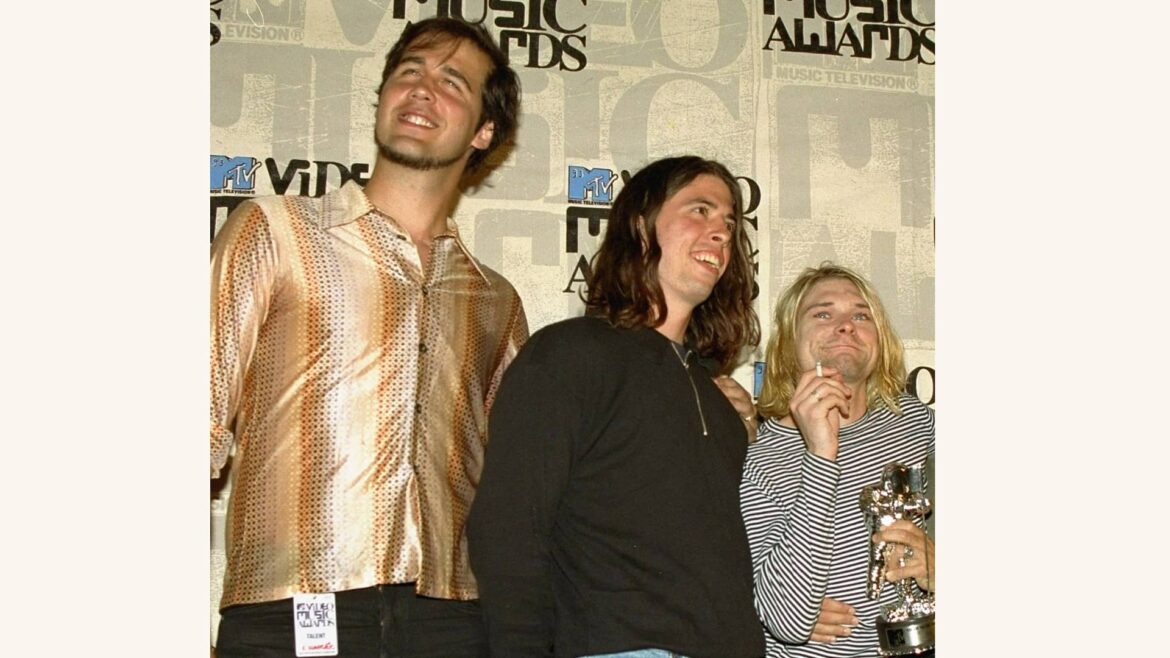 Nirvana sued by man who was nude baby on ‘Nevermind’ cover

LOS ANGELES (AP) — A 30-year-old man who appeared nude at 4 months old in 1991 on the cover of Nirvana's "Nevermind" album is suing the band and others, alleging the image is child pornography. The lawsuit, filed by Spencer Elden on Tuesday in federal court in California, says that he has suffered "lifelong damages" from the album cover, which shows him naked underwater swimming for a dollar bill. He […]