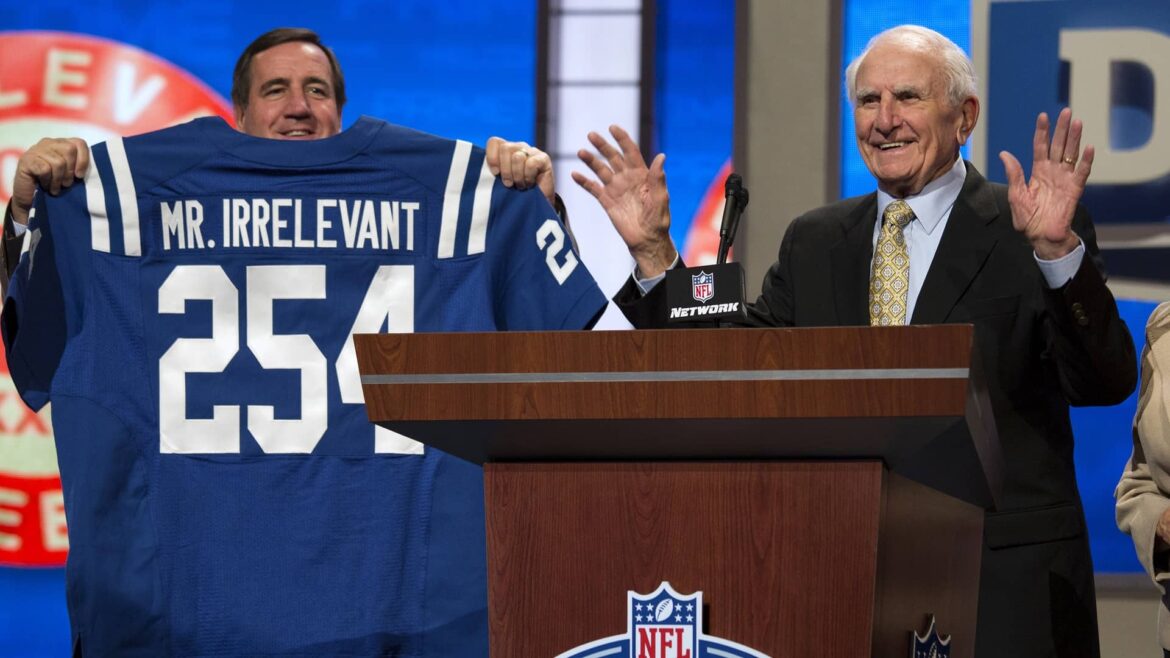 Former University of Southern California football player Paul Salata has died. He played briefly in the NFL and Canadian Football League and may be best remembered for creating the Mr. Irrelevant Award that honors the last selection of the NFL draft. Nephew Nick Salata says his uncle died Saturday of natural causes at home in Newport Beach, California, a day before his 95th birthday. Salata was a wide receiver at […] 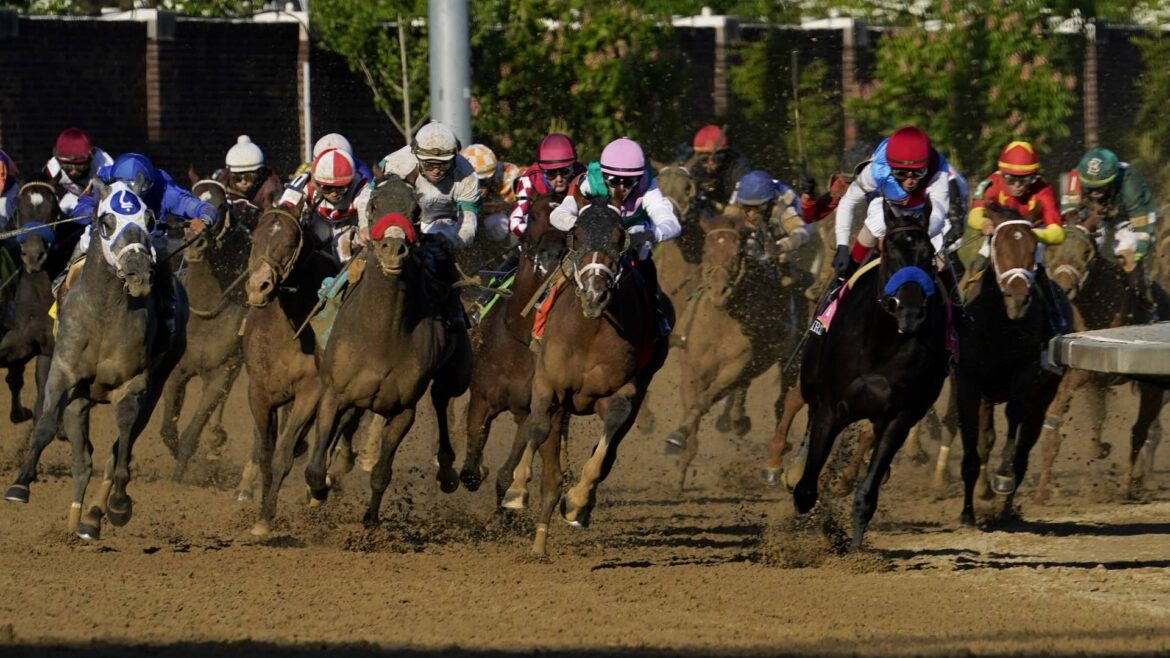 NEW YORK (AP) — Two sports events last week, the Kentucky Derby and first round of the NFL draft, pulled in more television viewers than the Academy Awards less than two weeks earlier. That's something that would have been inconceivable just a few years ago, and an indication of how awards shows have fallen out of favor. The Nielsen company says 14.5 million people watched Medina Spirit win the Kentucky […]