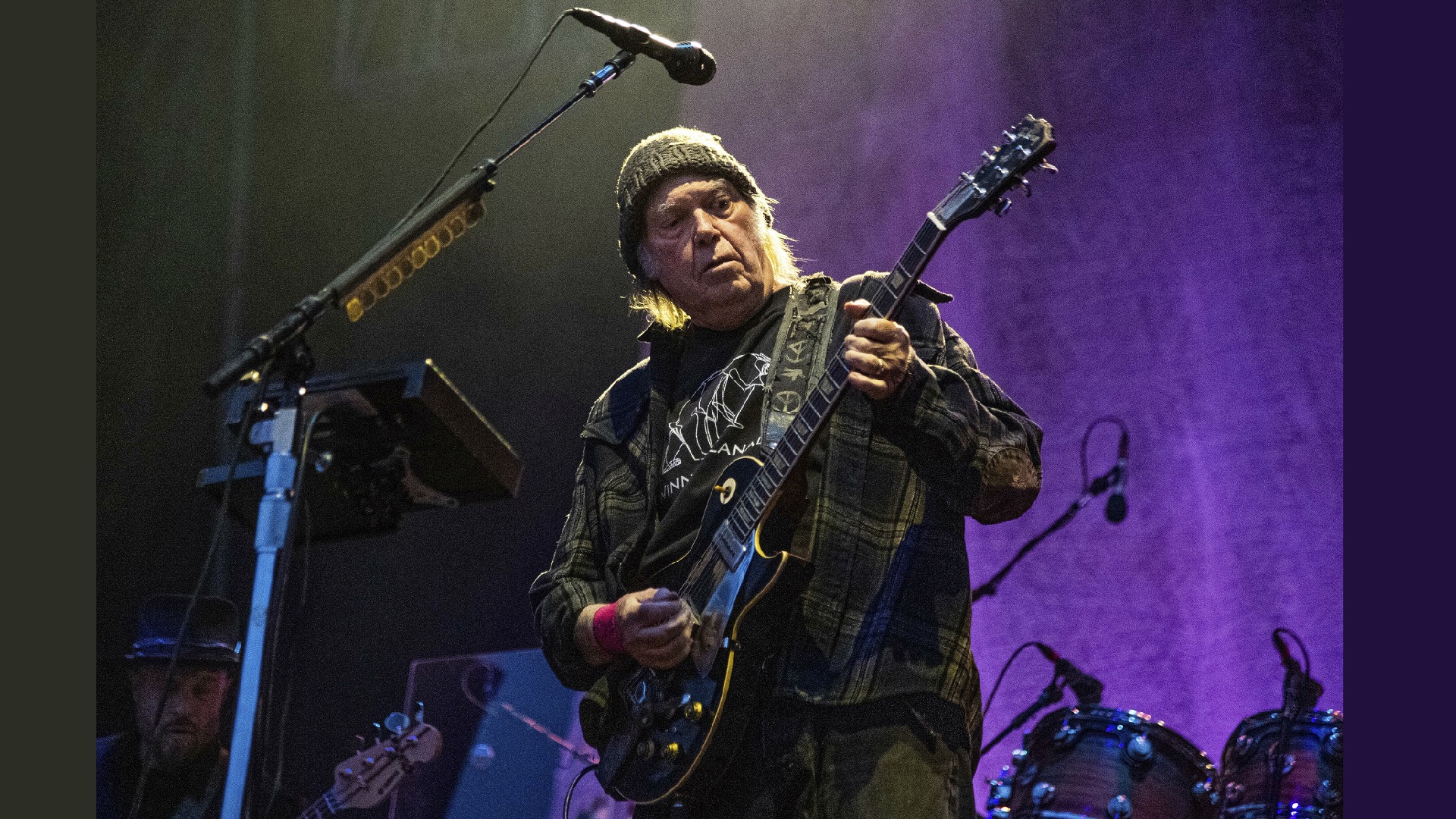 NEW YORK (AP) — Veteran rock star Neil Young has become the latest artist to strike gold with his song catalogue. The Hipgnosis Songs Fund, a British investment company, announced that it had acquired a 50 percent stake in Young's catalogue of some 1,180 songs that include 'Heart of Gold,' 'Rockin' in the Free World' and 'Cinnamon Girl.' Terms were not disclosed. The deal comes a month after Bob Dylan […]