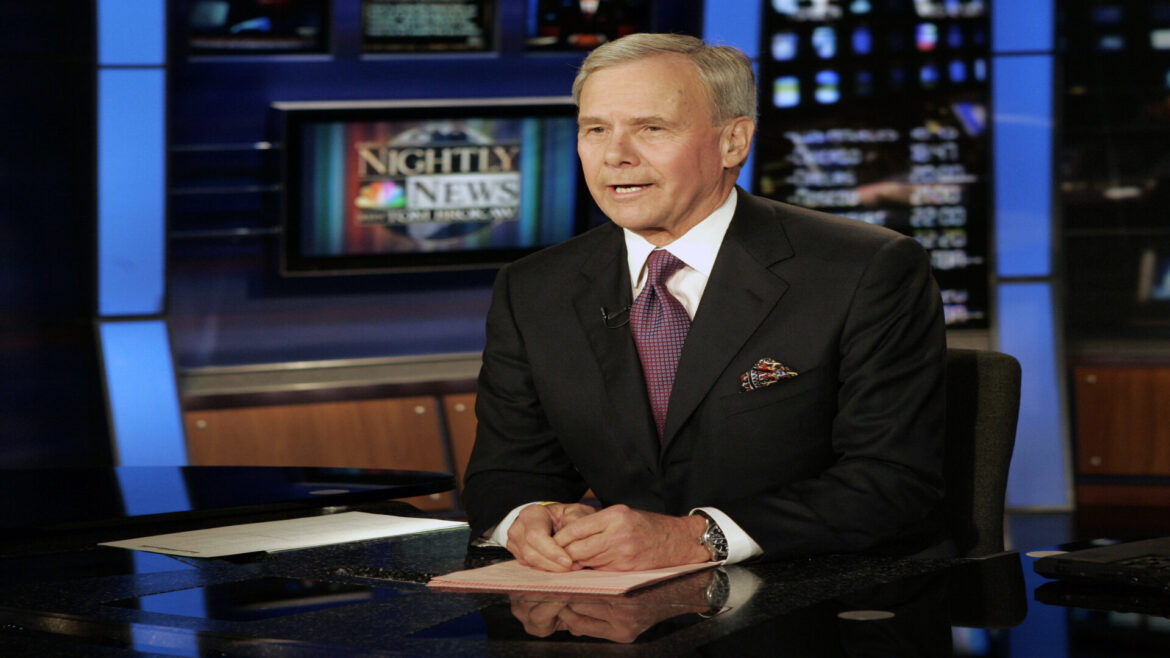 NEW YORK (AP) — Former "Nightly News" anchor Tom Brokaw says he is retiring from NBC News after working at the network for 55 years. The author of "The Greatest Generation" is now 80 years old and his television appearances have been limited in recent years as he fought cancer. For two decades, Brokaw, ABC's Peter Jennings and CBS' Dan Rather were the nation's three most visible broadcast journalists, leading […]