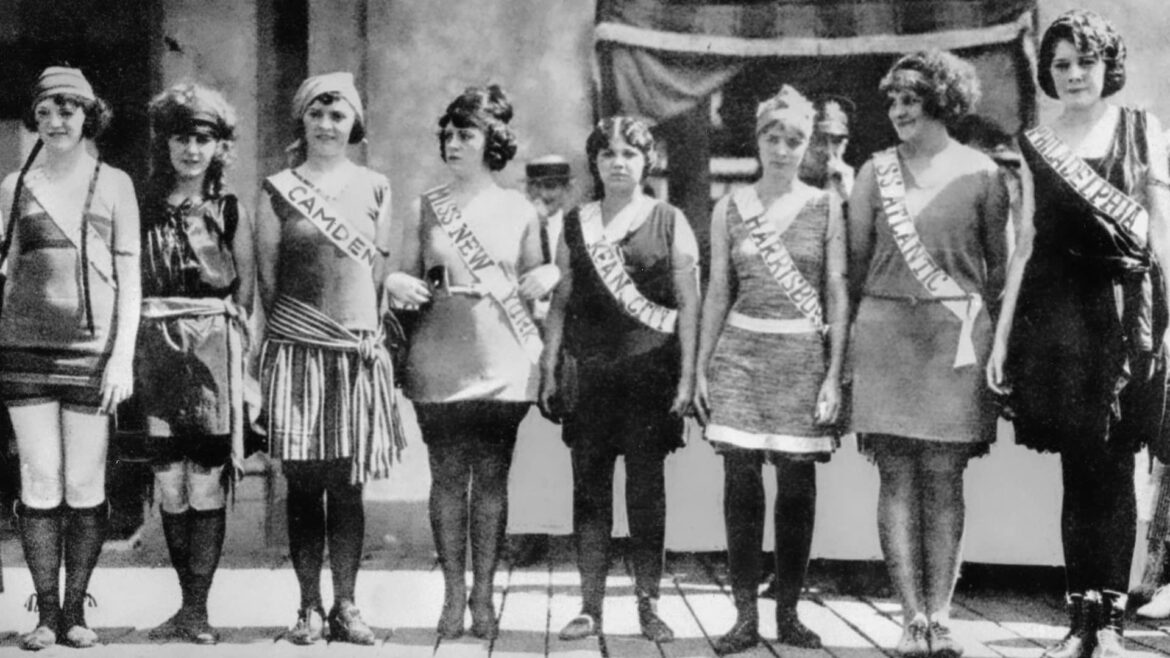 UNCASVILLE, Conn. (AP) — As Miss America turns 100, a major question remains unanswered: Is she still relevant? The competition is marking its 100th anniversary on Thursday, having managed to maintain a complicated spot in American culture. While viewership has dropped since its 1960s heyday and the event is moving from broadcast television to streaming, Miss America enthusiasts contend the ritual is here to stay. The competition has undergone an […] 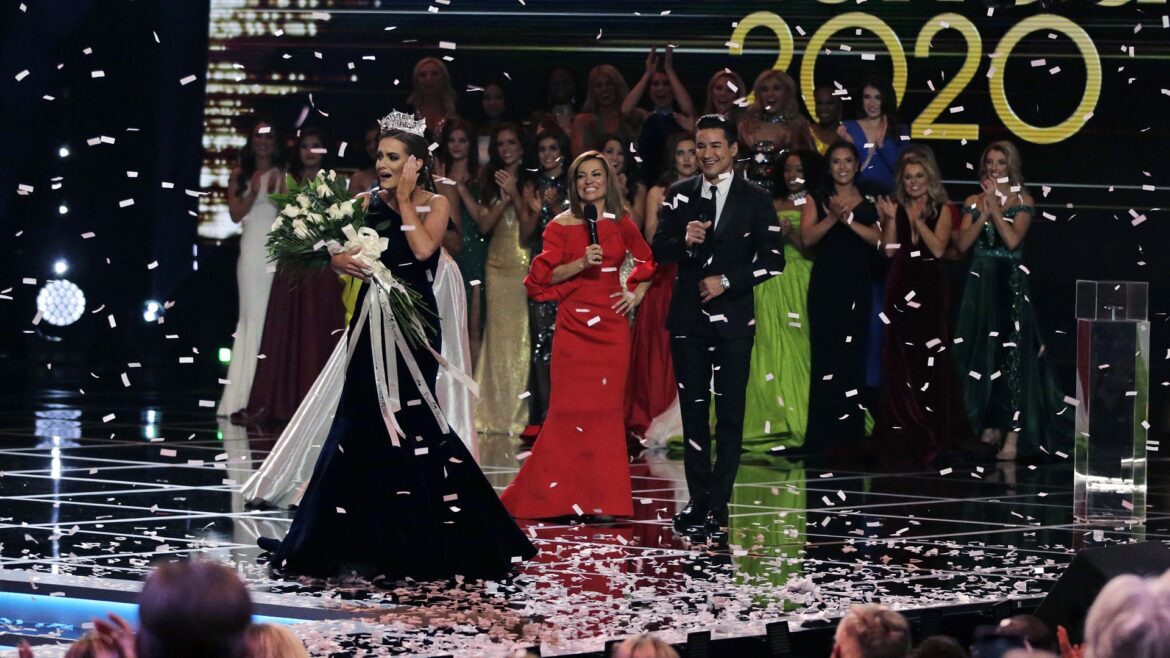 Miss America to be crowned in live event after virtual year

UNCASVILLE, Conn. (AP) — The Miss America organization says it plans to crown its 100th winner in December before a live audience at the Mohegan Sun casino's arena in Connecticut. The announcement Thursday was made after a year of virtual appearances and delayed competitions due to the COVID-19 pandemic. Miss America and Mohegan Sun announced a three-year partnership to hold the finale and associated events at the southeastern Connecticut facility. […]