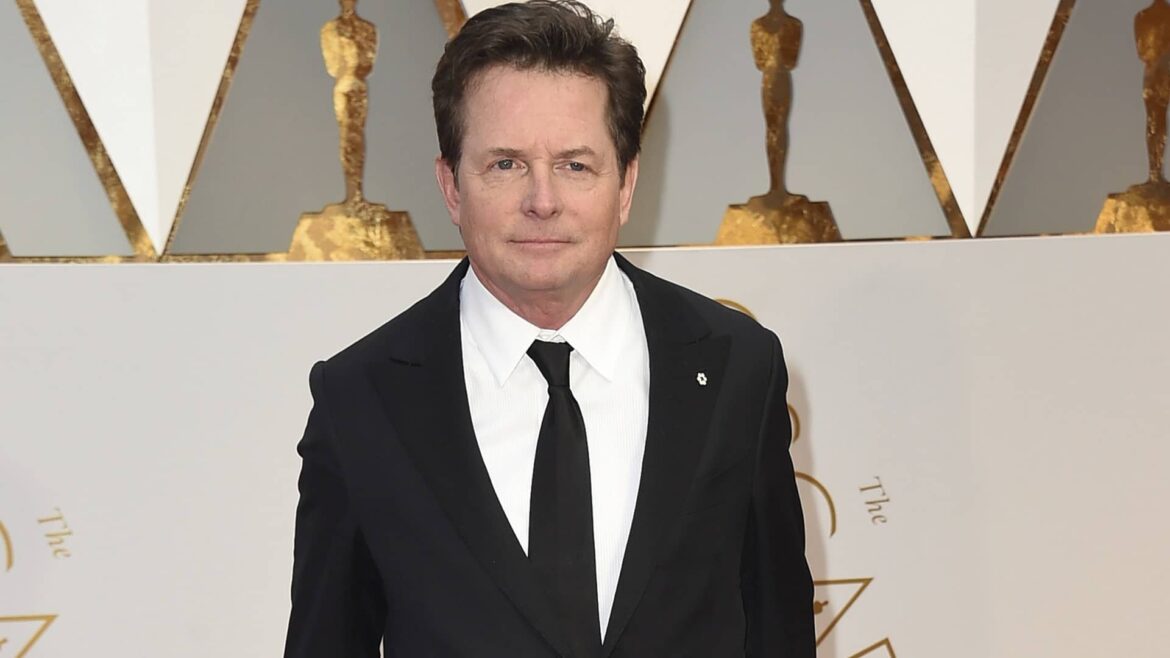 LOS ANGELES (AP) — Michael J. Fox will receive an honorary AARP award for his work through his charity that advocates for Parkinson's research. The organization announced Tuesday that Fox will receive the honorary AARP Purpose Prize award during a virtual ceremony on Dec 15. The Emmy-winning actor, who was diagnosed with Parkinson's disease in 1991, will be recognized for his work with his Michael J. Fox Foundation for Parkinson's […]