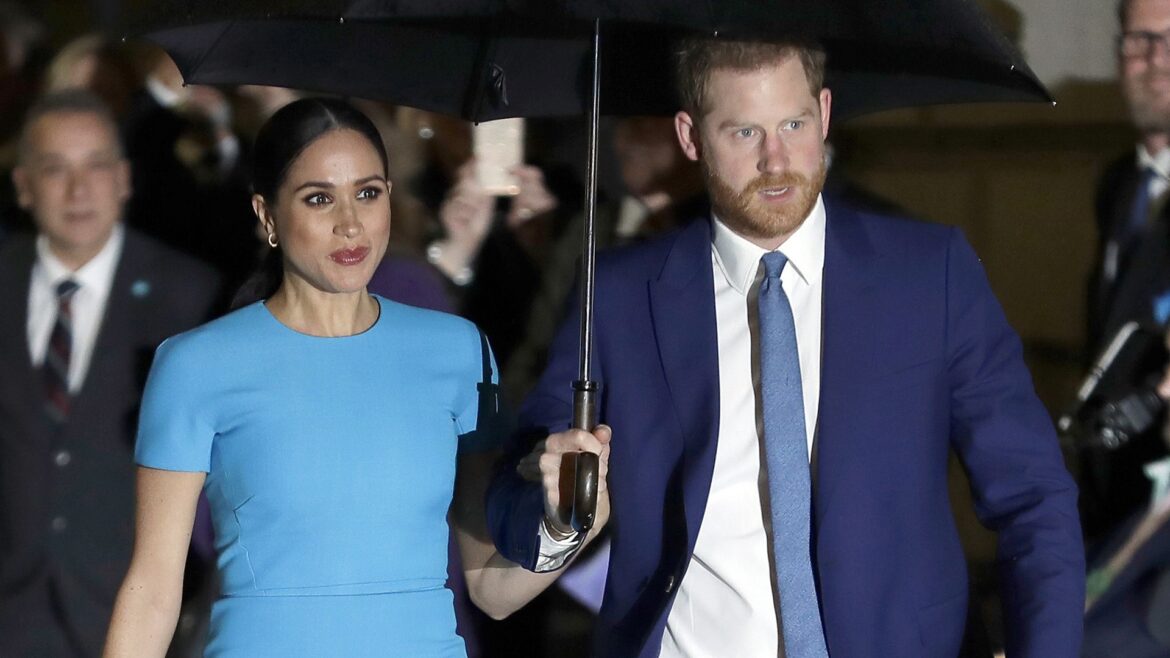 LOS ANGELES (AP) — Oprah Winfrey's interview with Meghan and Harry has produced several revelations, from Meghan saying she experienced suicidal thoughts, Harry saying he felt "trapped" in royal life and the couple revealing the sex of their second child. Meghan, who is biracial, told Winfrey in the interview Sunday night in the U.S. that there were discussions among the royal family about how dark her son's skin would be. […] 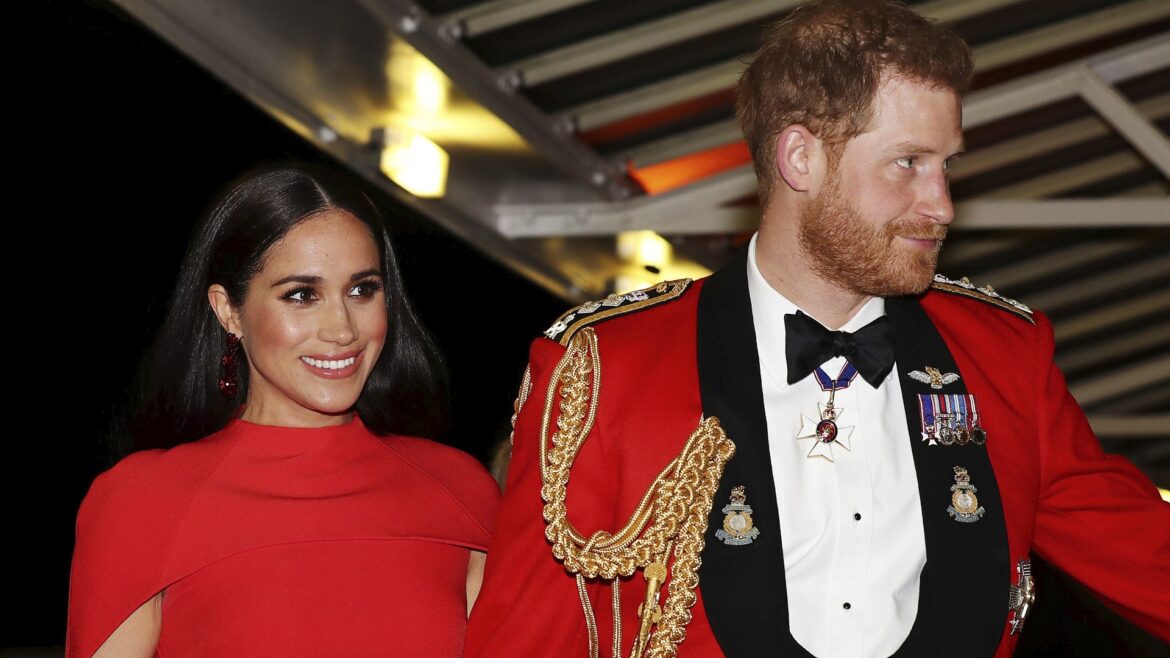 LOS ANGELES (AP) — The Duke and Duchess of Sussex's foundation has helped support the completion of an emergency relief center in the Commonwealth. World Central Kitchen announced Wednesday that the construction of the first community relief center in Dominica has been completed. The joint effort with Prince Harry and Meghan's nonprofit Archewell Foundation is looking to develop a series of four centers in regions of the world prone to […] 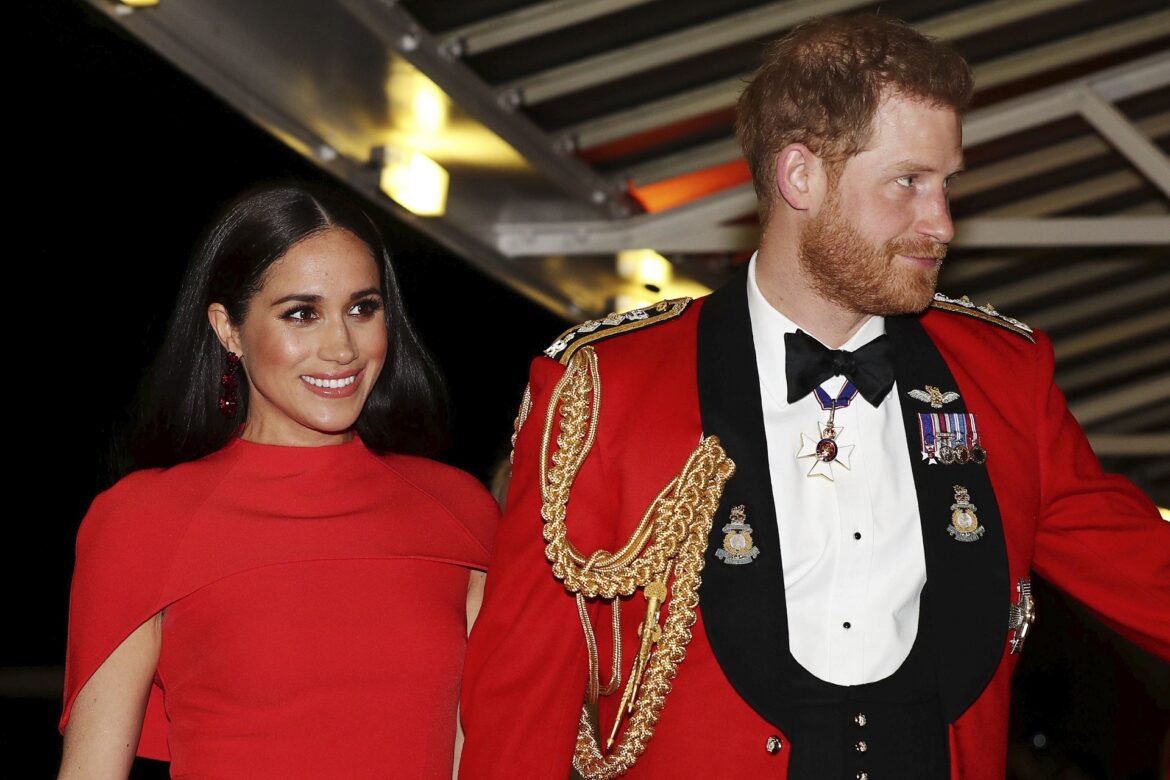 LONDON (AP) — Buckingham Palace has confirmed that Prince Harry and his wife, Meghan, will not be returning to royal duties, and Harry will give up his honorary military titles. Harry and Meghan stepped away from full-time royal life in early 2020, and it was agreed at the time that the situation would be reviewed after a year. The palace said in a statement issued Friday that the couple have […]

NEW YORK (AP) — Prince Harry and Meghan Markle will be speaking with Oprah Winfrey, their first major television interview since quitting royal duties and buying a home last year in the U.S. The 90-minute "Oprah With Meghan and Harry: A CBS Primetime Special" will air March 7, CBS announced Monday. Winfrey knows the couple well. She attended their wedding in 2018 and lives near them in Montecito, California. On […]