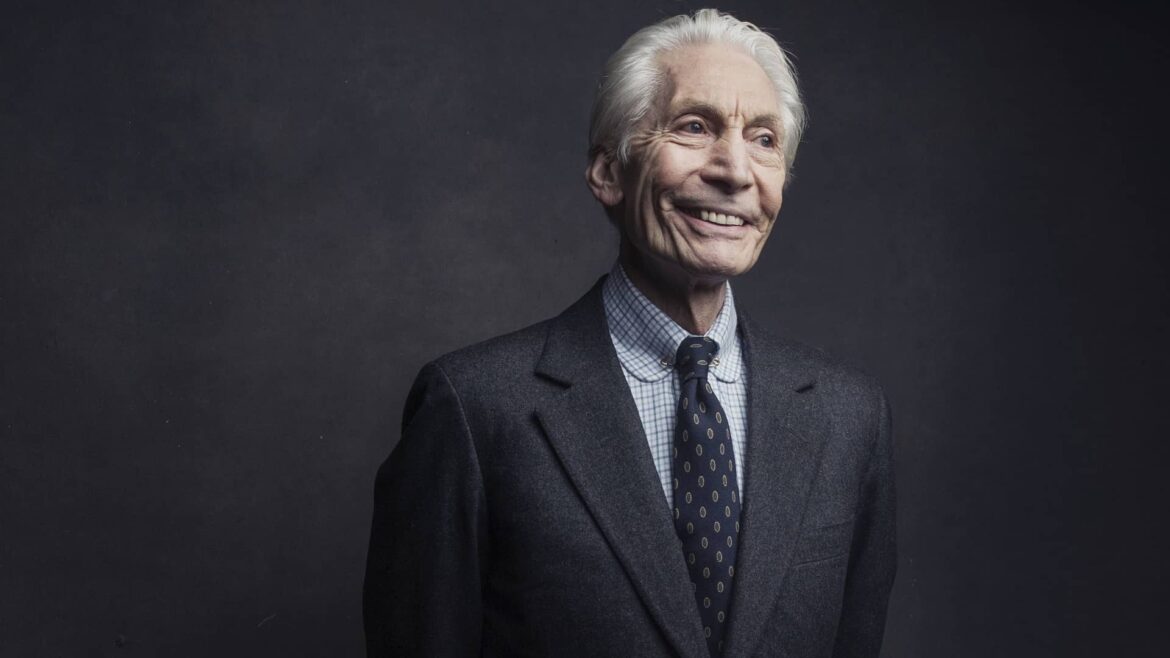 LONDON (AP) — Rolling Stones drummer Charlie Watt has died at the age of 80, according to his publicist. Bernard Doherty said Tuesday that Watts "passed away peacefully in a London hospital earlier today surrounded by his family." The drummer provided the backbone of the Rolling Stones' songs for more than half a century. Watts had announced he would not tour with the Stones in 2021 because of an undefined […]