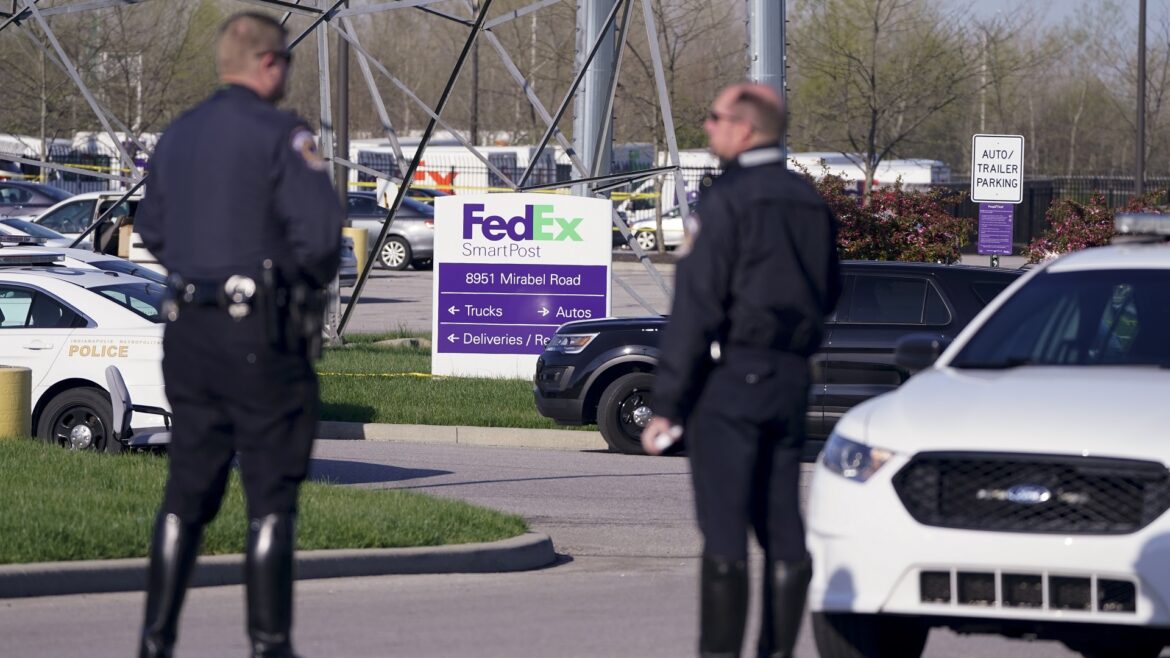 INDIANAPOLIS (AP) — Police say a gunman has killed eight people and wounded several others before apparently taking his own life in a late-night attack at a FedEx facility near the Indianapolis airport. It was the latest in a recent string of mass shootings across the United States. Five people were hospitalized after the Thursday night shooting. A police spokesperson said one of them had critical injuries. Another two people […]