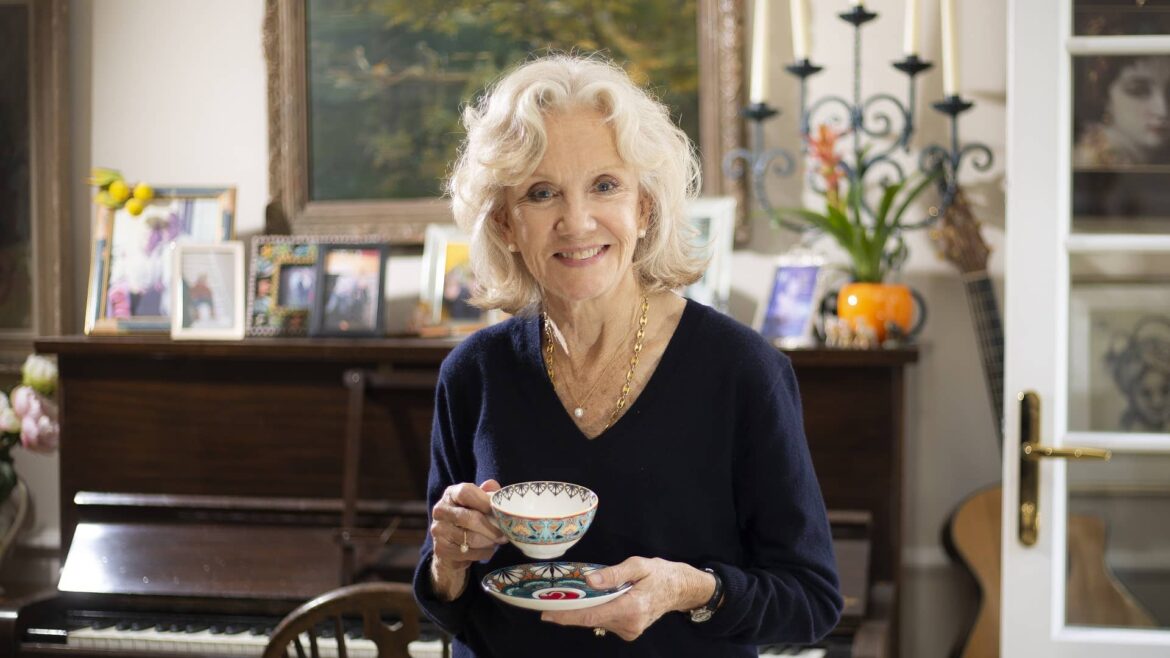 In new book, Hayley Mills looks back on her Hollywood start

NEW YORK (AP) — Former child star, Hayley Mills, who starred in films "Pollyanna" and "The Parent Trap," is reflecting on her childhood and the beginning of her Hollywood career. Her new book "Forever Young: A Memoir" looks back on when Walt Disney came calling and cast Mills in the 1960 film "Pollyanna." "The Parent Trap" came next, making her a star. Mills struggled in her teen years with her […]