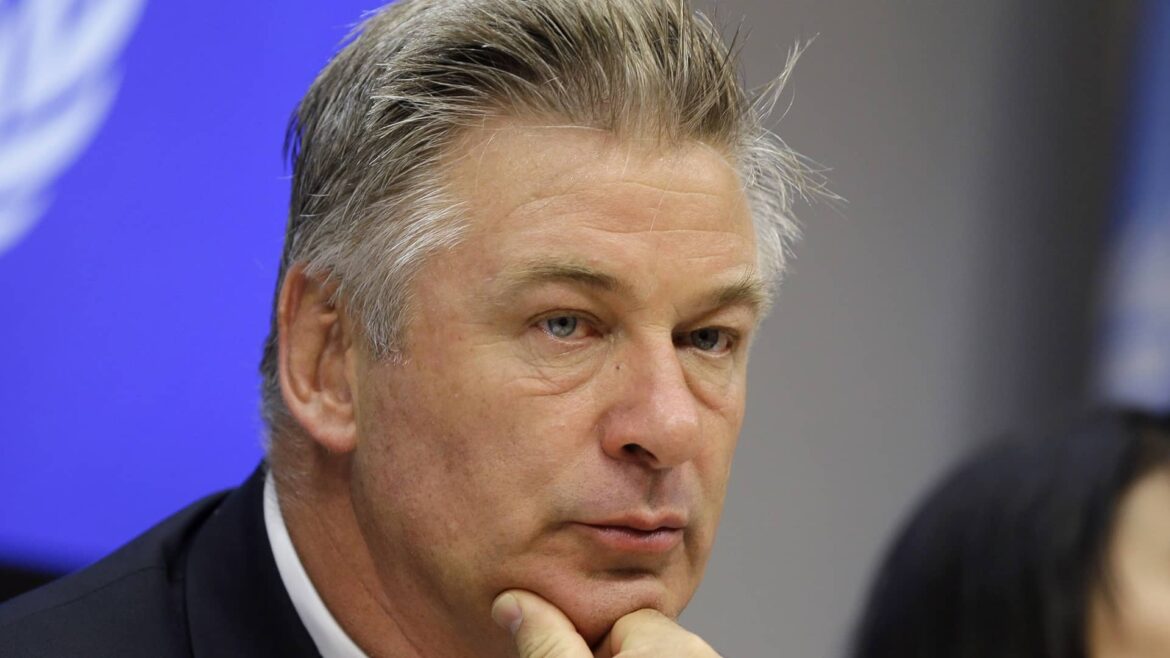 NEW YORK (AP) — Alec Baldwin will talk about the deadly shooting in October on the set of the movie "Rust" in an interview with George Stephanopoulos of ABC News. The interview will air as a prime-time special Thursday on ABC and will stream later on Hulu. Baldwin fired a prop gun that had been loaded with live ammunition. A cinematographer was killed and the film's director was injured. It […]