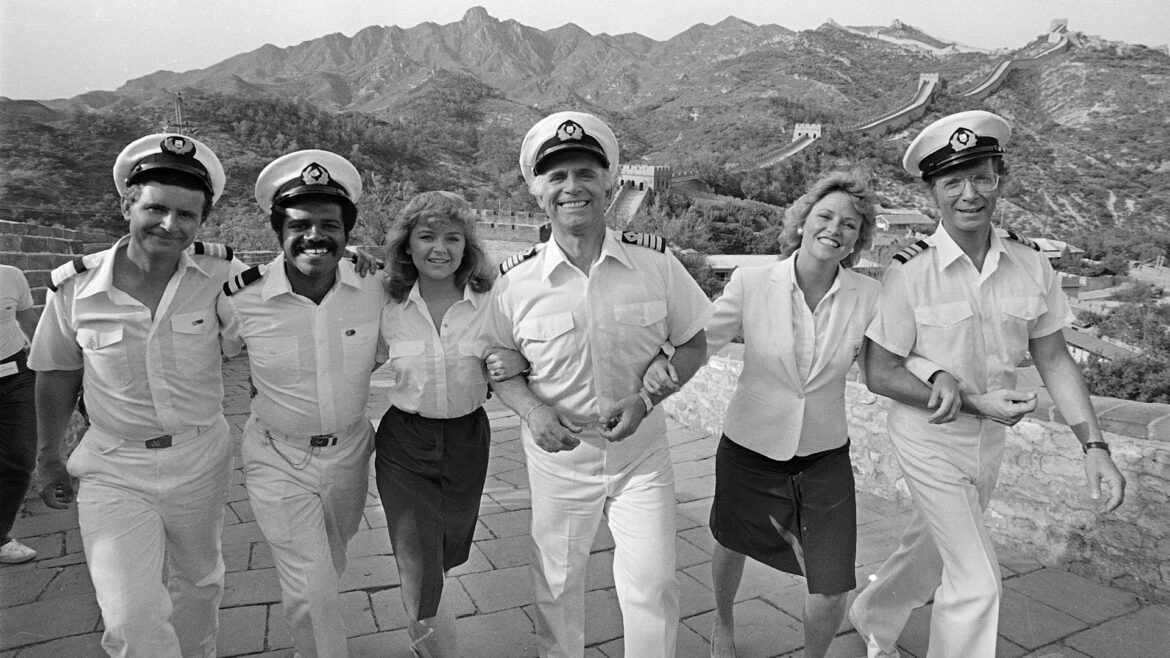 LOS ANGELES (AP) — Television actor Gavin MacLeod has died. He was 90. His stepdaughter says MacLeod died early Saturday at his home in Palm Desert, California. She attributed his death to his age, saying he had been well until very recently. MacLeod achieved stardom as Murray Slaughter, the sardonic TV news writer on the 1970s comedy "The Mary Tyler Moore Show." He went to a lead role as the […]