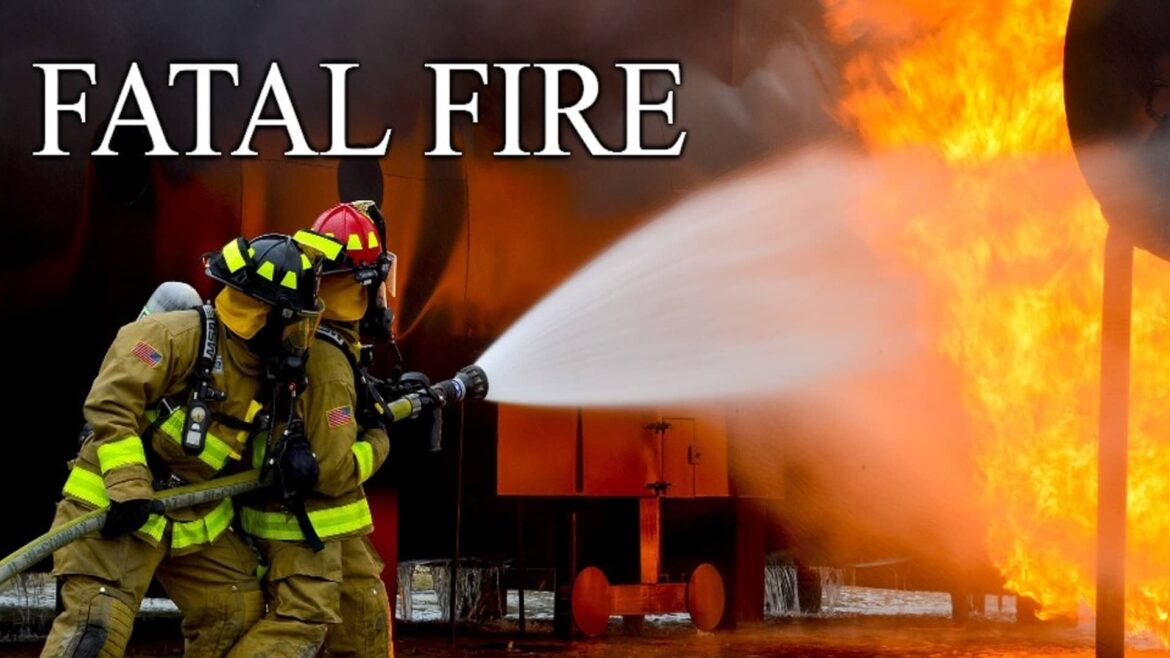 DOVER, Del. (AP) — Authorities say a Delaware man was killed and a woman was treated for smoke inhalation after a fire broke out in a trailer home on Sunday. The Delaware News Journal reports that the 61-year-old man died at the scene of the fire in Dover. Assistant State Fire Marshal Michael Chionchio says the trailer was engulfed in flames when firefighters arrived. A 67-year-old woman was taken to […]

DOVER, Del. (AP) — Police in Delaware's capital city who responded to shots fired outside a restaurant discovered that four men were wounded. Dover police say officers arrived early Sunday outside the IHOP parking lot and found one man shot in the cheek. Three other men wounded already had been transported privately the hospital. The injuries aren't consider life-threatening. Police say two other men believed to have left the scene […] 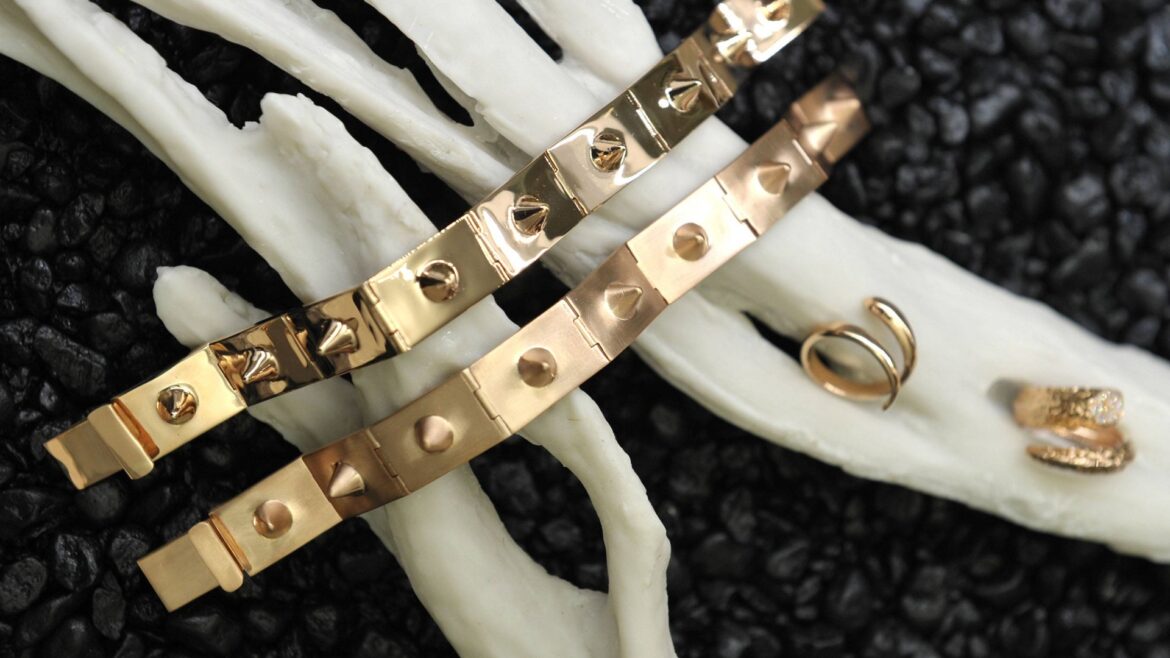 DOVER, Del. (AP) — A Delaware man has been arrested in connection with a series of jewelry store robberies in New Jersey and is a suspect in similar robberies in other states. Twenty-two-year-old Michael Larbi of Dover was arrested by U.S. Marshals last week and was being held in Delaware pending extradition to New Jersey. New Jersey police say Larbi stole about $77,000 worth of jewelry from a store in […]