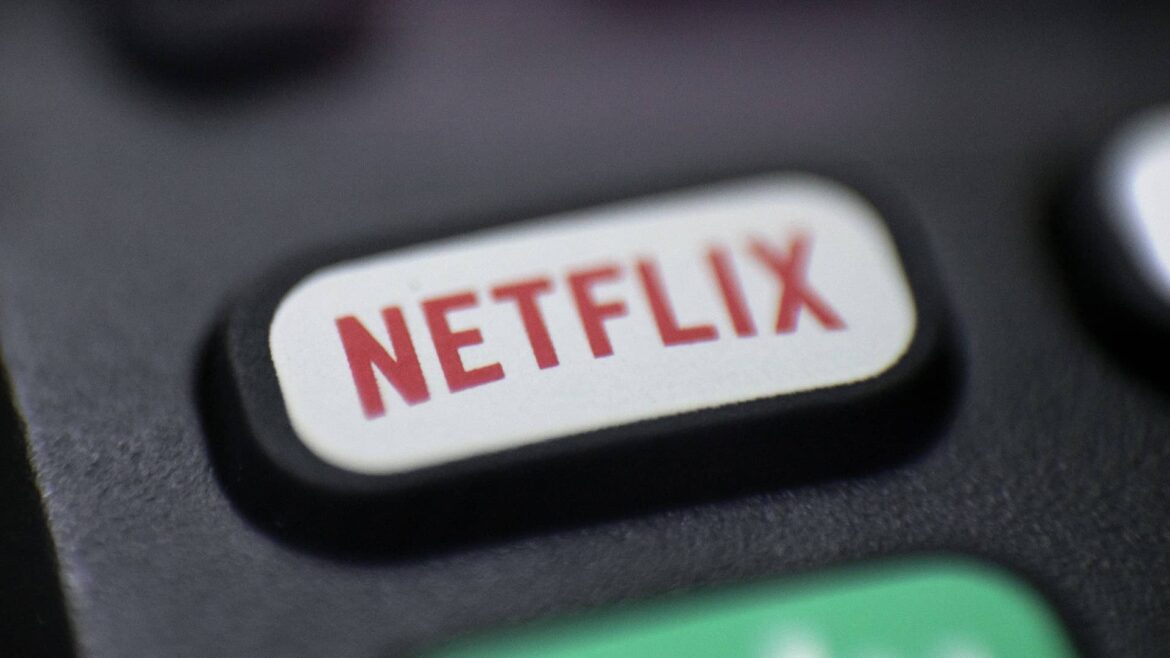 Passing on your password? Streaming services are past it

NEW YORK (AP) — Many of us were taught to share as kids. Now streaming services ranging from Netflix to Disney+ want us to stop. That's the new edict from the giants of streaming media, who hope to discourage the common practice of sharing account passwords without alienating their subscribers, who've grown accustomed to the hack. Password sharing is estimated to cost streaming services several billion dollars a year in […] 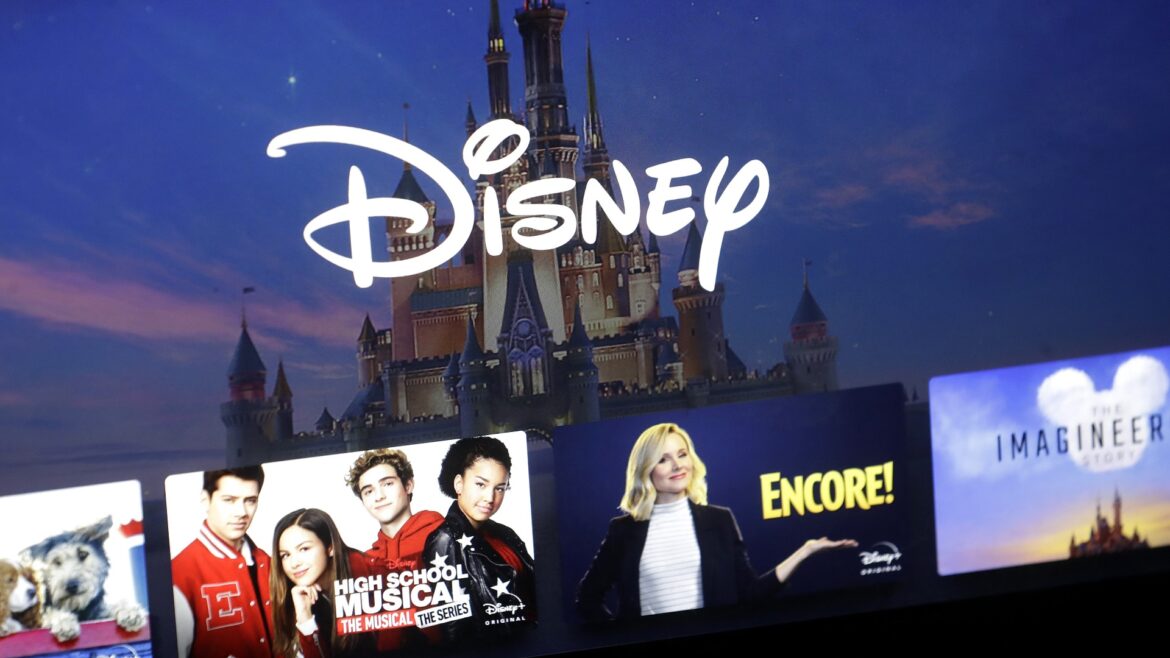 Disney shifts ‘Black Widow’ and doubles down on streaming

NEW YORK (AP) — The Walt Disney Co. on Tuesday overhauled its upcoming film release plans, postponing some of its biggest films and shifting Marvel's "Black Widow," among other titles, to Disney+ the same time they arrive in theaters. "Black Widow," once planned to debut in May 2020, had been set to kickoff the summer on May 7. It will instead premiere July 9. It will do so simultaneously on […]