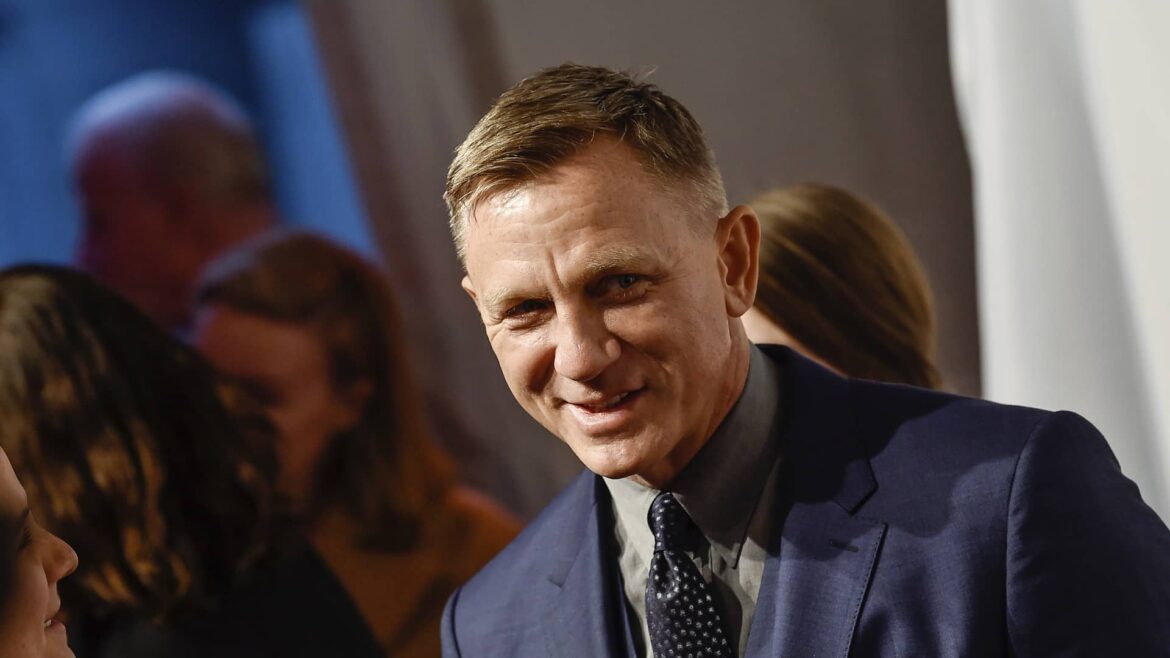 NEW YORK (AP) — Could it be the curse of the Scottish play? Daniel Craig's return to Broadway in a new version of "Macbeth" has been temporarily halted after the actor contracted COVID-19. The show's official Twitter account says performances are canceled through Thursday. Craig stars in a revival of Williams Shakespeare's tragedy, with Ruth Negga making her Broadway debut playing Lady Macbeth. Other high-profile shows on Broadway have had […] 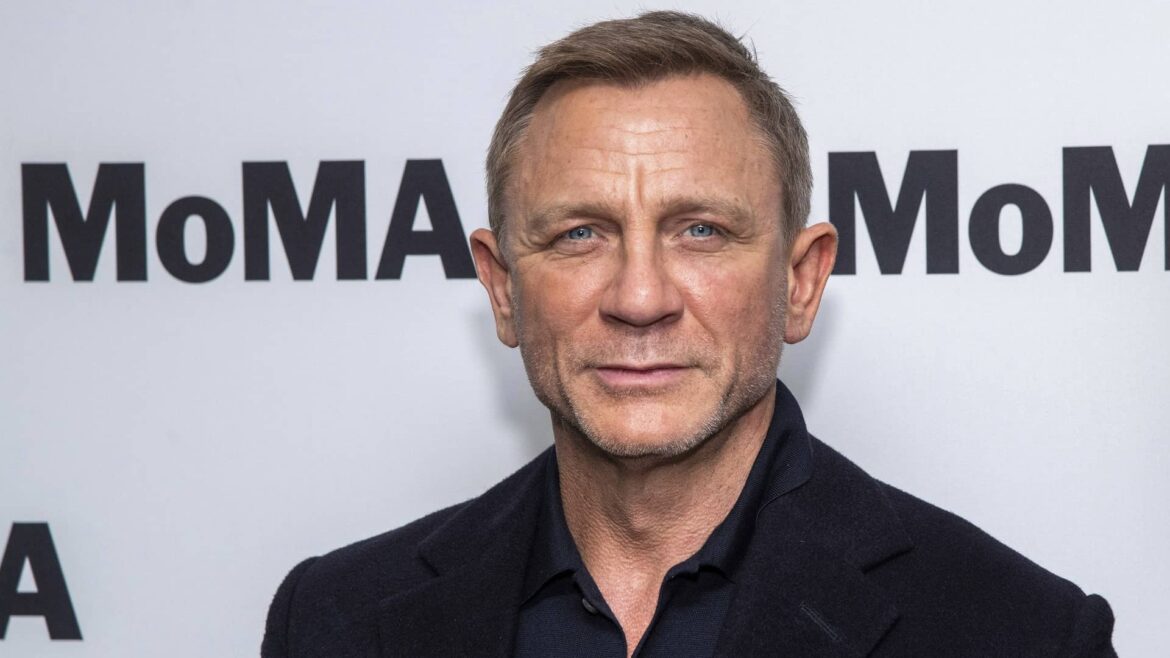 LONDON (AP) — James Bond star Daniel Craig has been made an honorary Commander in the Royal Navy. That's the same rank held by the fictional secret agent in Ian Fleming's spy thrillers. Craig was made an honorary naval officer ahead of the release of "No Time to Die," his fifth and likely final appearance as 007. First Sea Lord Tony Radakin, head of the Royal Navy, said Craig "is […]