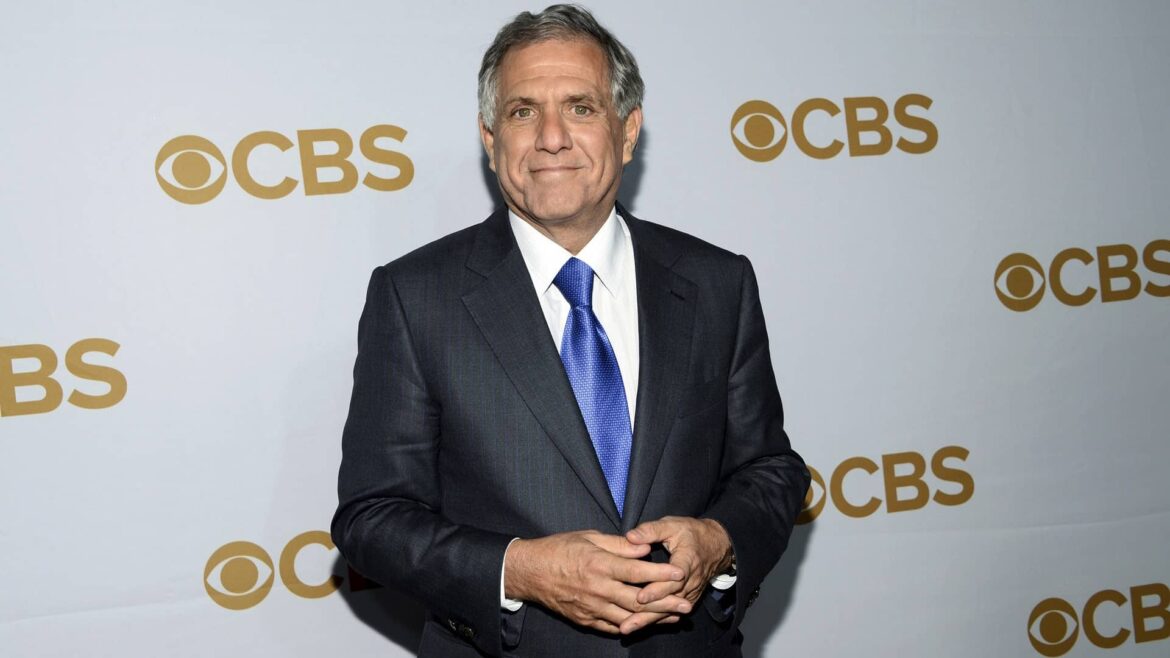 NEW YORK (AP) — CBS and its former president, Leslie Moonves, will pay $30.5 million as part of an agreement with the New York attorney general's office, which says the network's executives conspired with a Los Angeles police captain to conceal sexual assault allegations against Moonves. The broadcast giant is required to pay $22 million to shareholders and another $6 million for sexual harassment and assault programs. Moonves will have […] 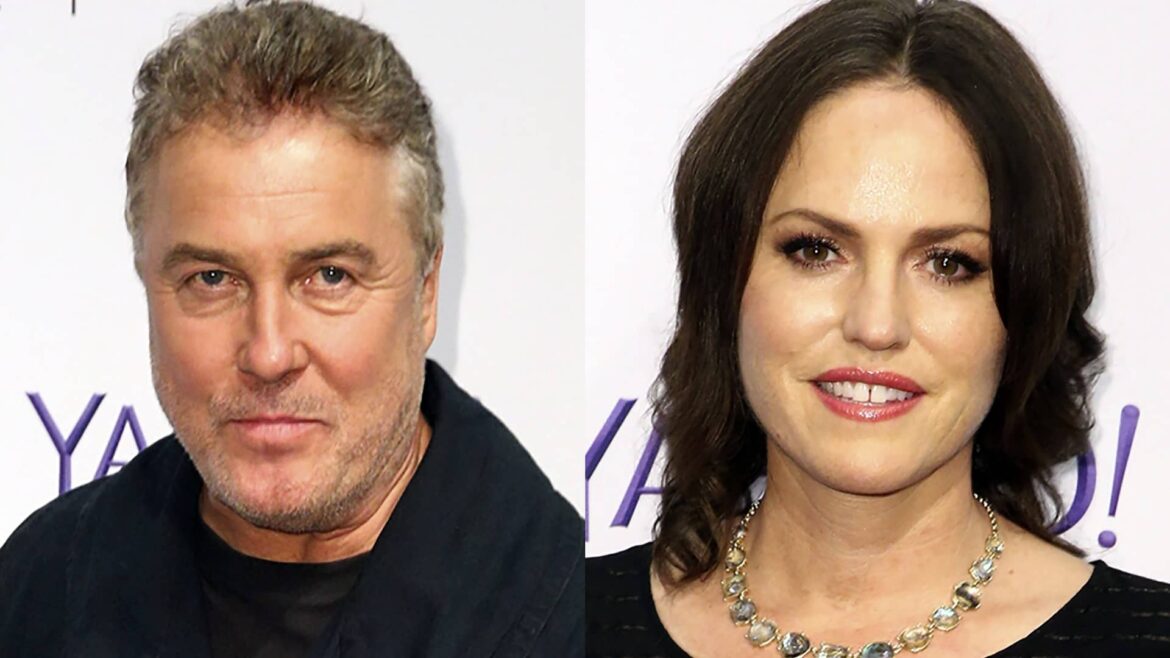 LOS ANGELES (AP) — CBS is reviving its hit "CSI: Crime Investigation" brand with a series that brings original cast members William Petersen and Jorja Fox (pictured) back home. "CSI: Vegas" will debut this fall alongside the network's expansion of its "NCIS" and "FBI" drama franchises. "NCIS: Hawai'i," starring Vanessa Lachey, will be paired Monday night with "NCIS," entering its 19th season with star Mark Harmon. "FBI: International" will be […] 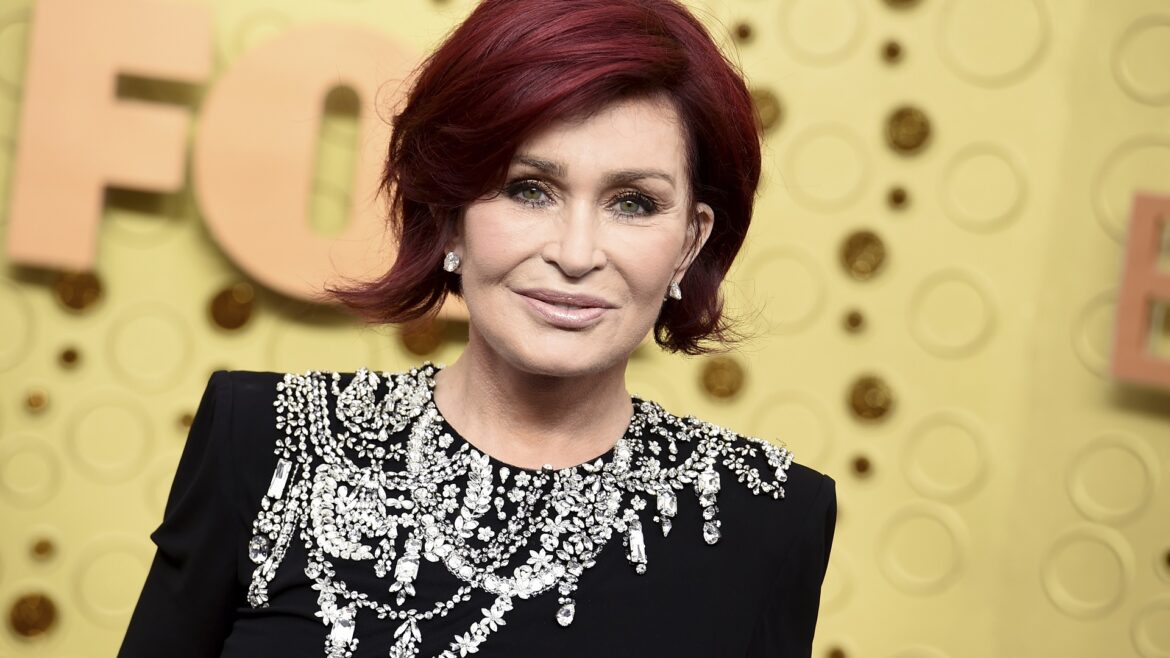 Osbourne off ‘The Talk’ after inquiry into racism discussion

LOS ANGELES (AP) — CBS says Sharon Osbourne will no longer appear on its daytime show "The Talk" after a heated on-air discussion about racism earlier this month. The network said Friday Osbourne had decided to leave the show following a review that found in part that her behavior toward her co-hosts "did not align with our values for a respectful workplace." There was no immediate comment from Osbourne's publicist. […]