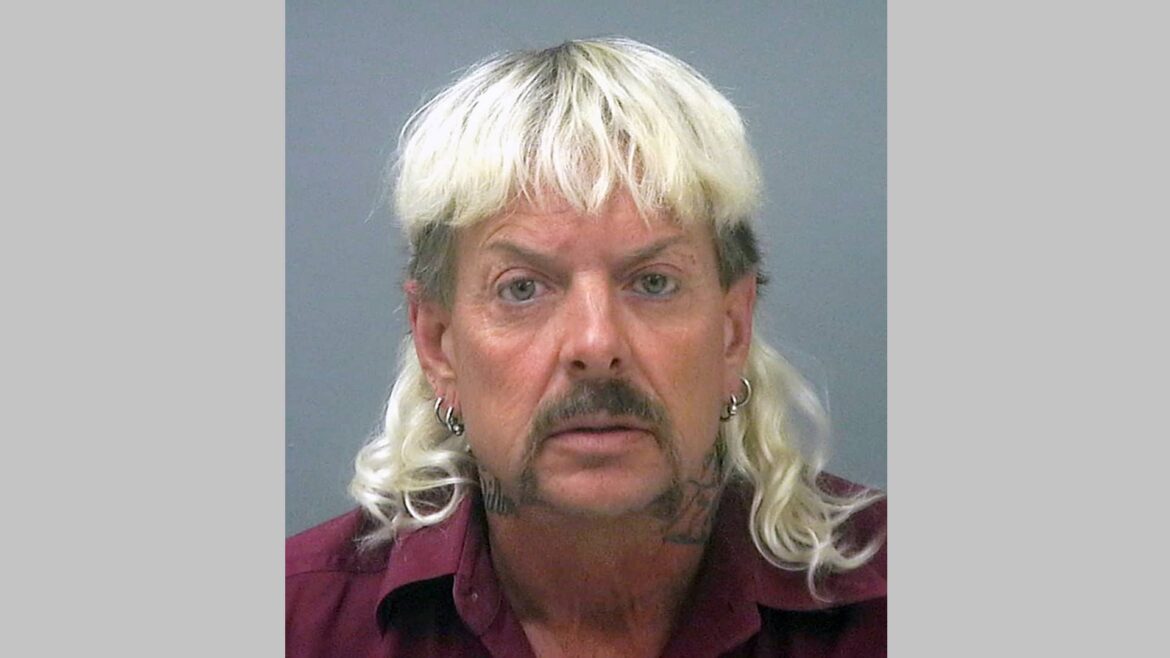 OKLAHOMA CITY (AP) — The man known as "Tiger King," who gained fame in a Netflix documentary following his conviction for trying to hire someone to kill an animal rights activist, says he has cancer. Joe Exotic, whose real name is Joseph Maldonado-Passage, says in a Twitter post Wednesday that a biopsy of his prostate revealed the "aggressive cancer." The former Oklahoma zookeeper was sentenced to 22 years in prison […]