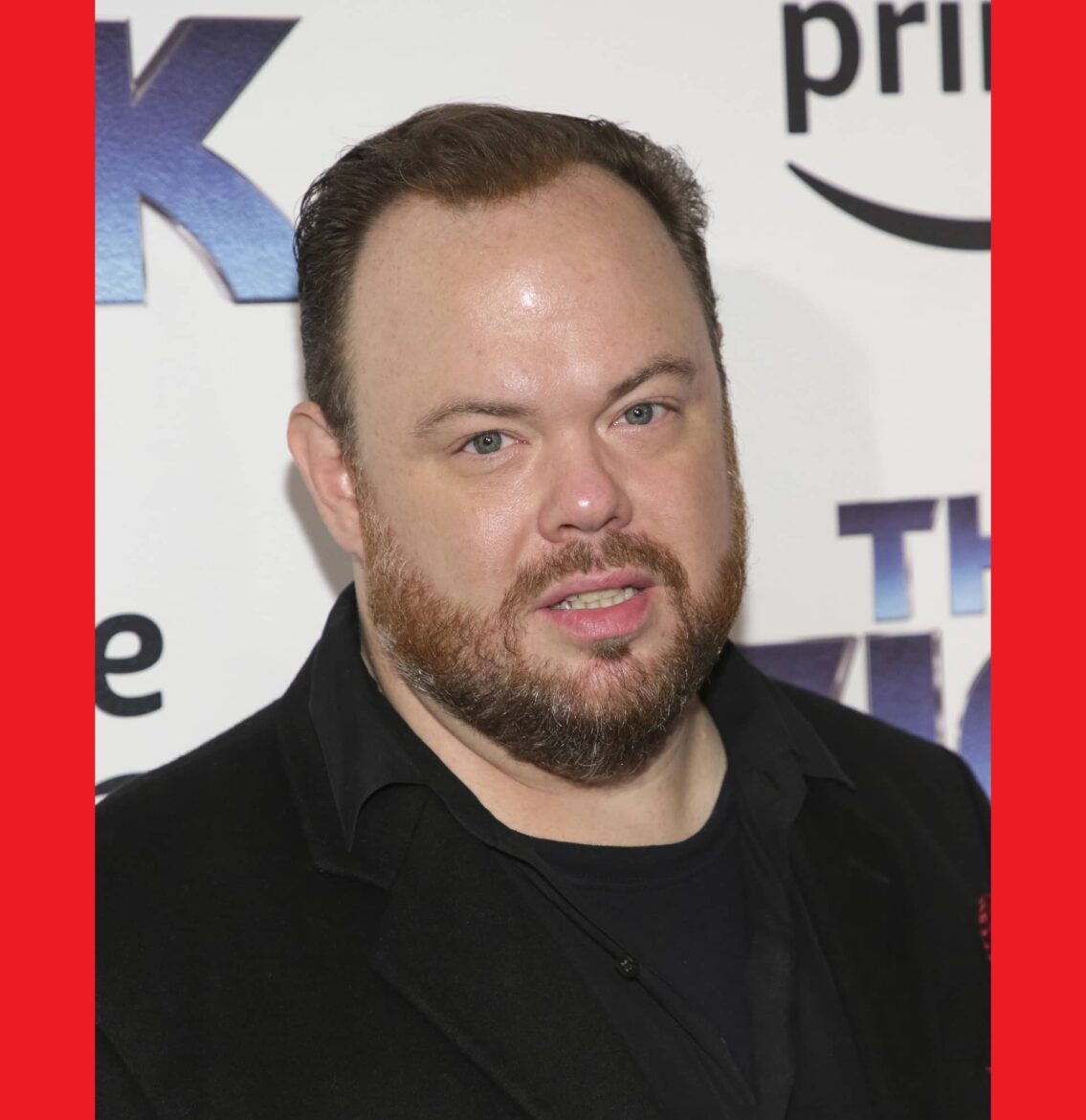 OKLAHOMA CITY (AP) — The actor who played Kevin's older brother in the classic Christmas movie "Home Alone" has been arrested in Oklahoma after he was accused of assaulting his girlfriend. Authorities say Devin Ratray surrendered to authorities Wednesday. Ratray played Buzz McAllister in the 1990 movie. Authorities say Ratray was visiting Oklahoma earlier in the month for an event called "Buzzed with Buzz," which was a screening of the […]