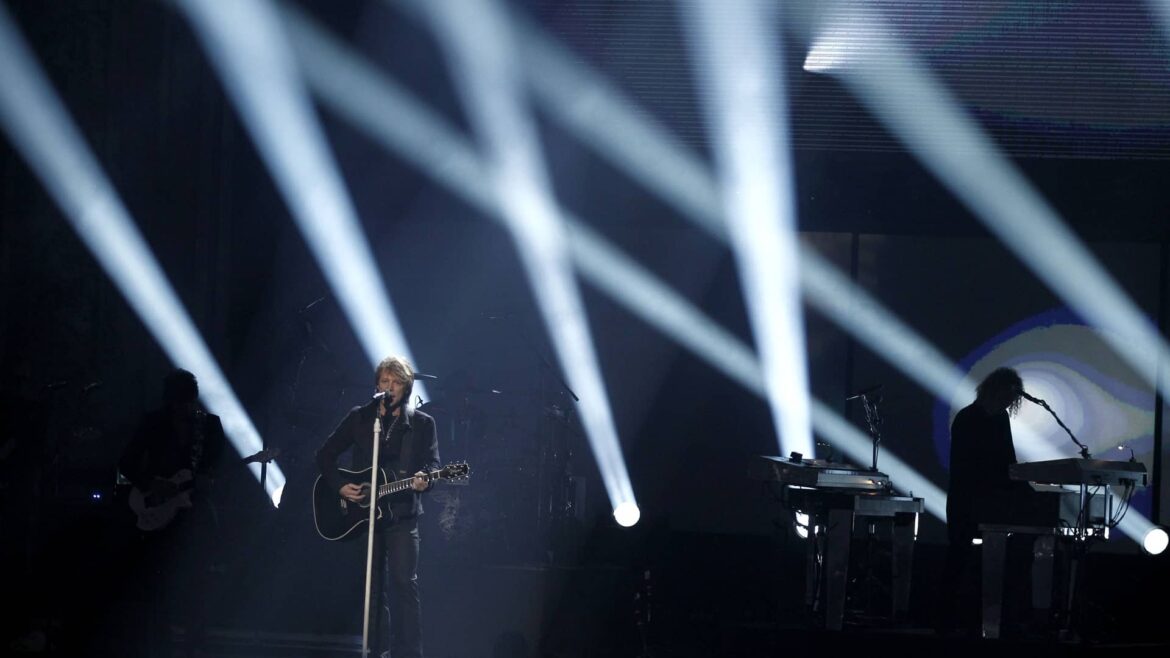 NEW YORK (AP) — Alec John Such, the bassist and a founding member of the iconic rock band Bon Jovi, has died. He was 70. Such was the New Jersey rock band's bassist from 1983 to 1994. He later rejoined for its induction into the Rock & Roll Hall of Fame in 2018. Such's death was announced Sunday by the band's singer-songwriter Jon Bon Jovi. No details on when or […] 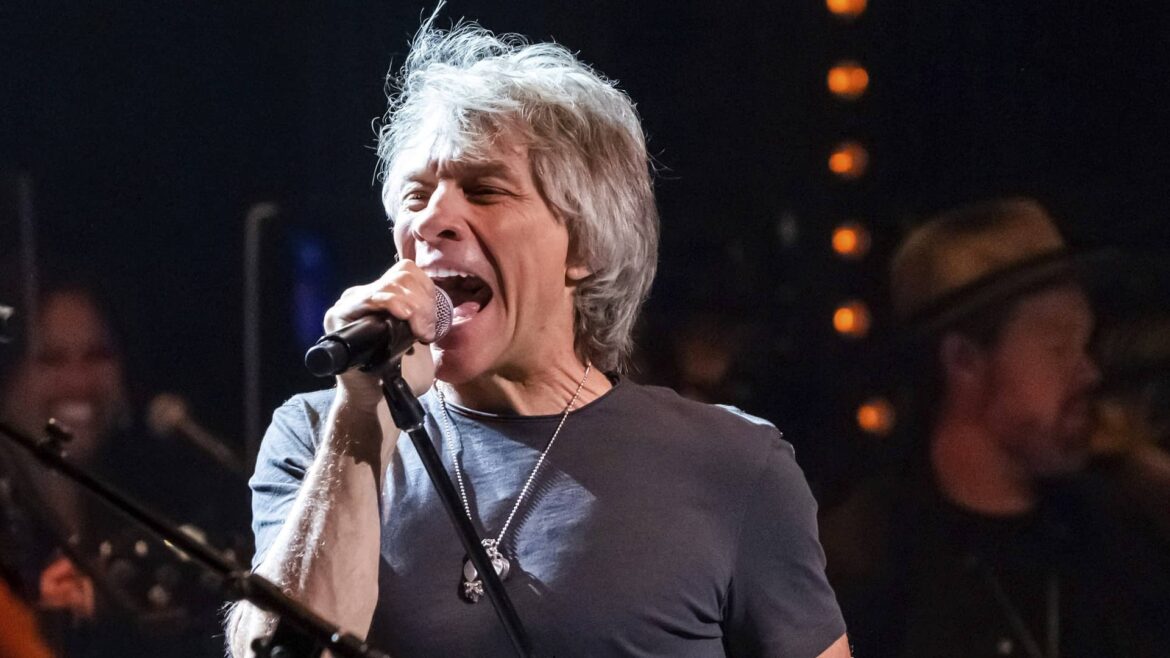 MIAMI (AP) — Jon Bon Jovi tested positive for COVID-19 just before he was set to perform a concert in Miami Beach. An announcer took to the stage to give the crowd the bad news just before Saturday night's concert at Loews South Beach. WSVN in Miami reported that the fully vaccinated singer and his bandmates took rapid tests just before the concert, where fans were required to show proof […] 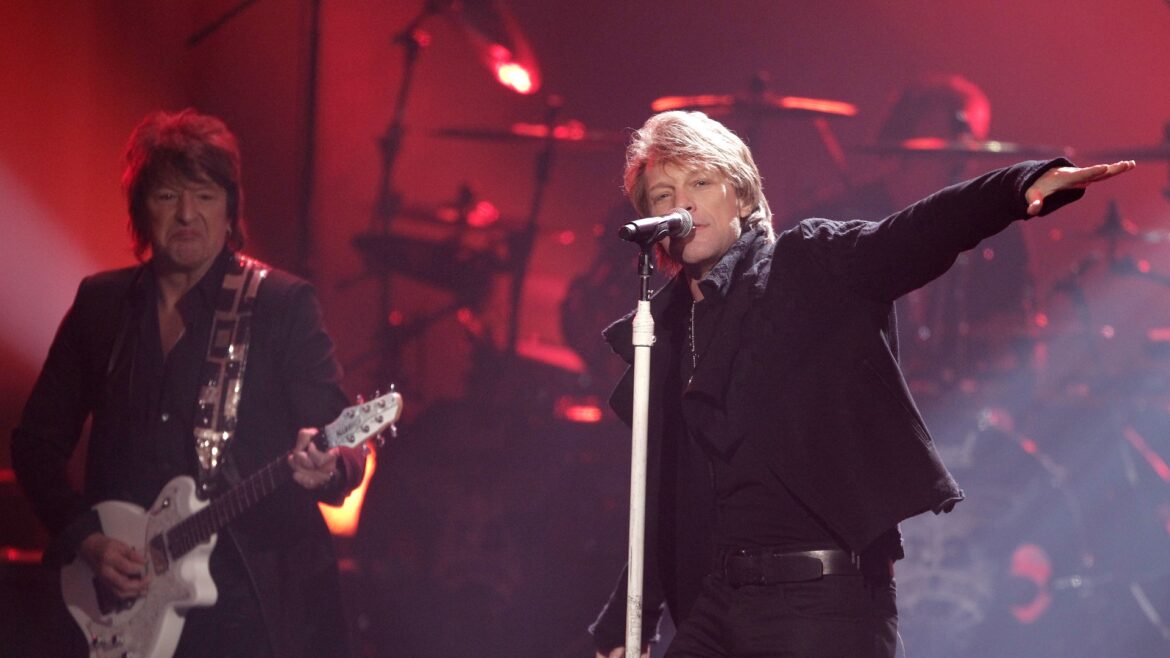