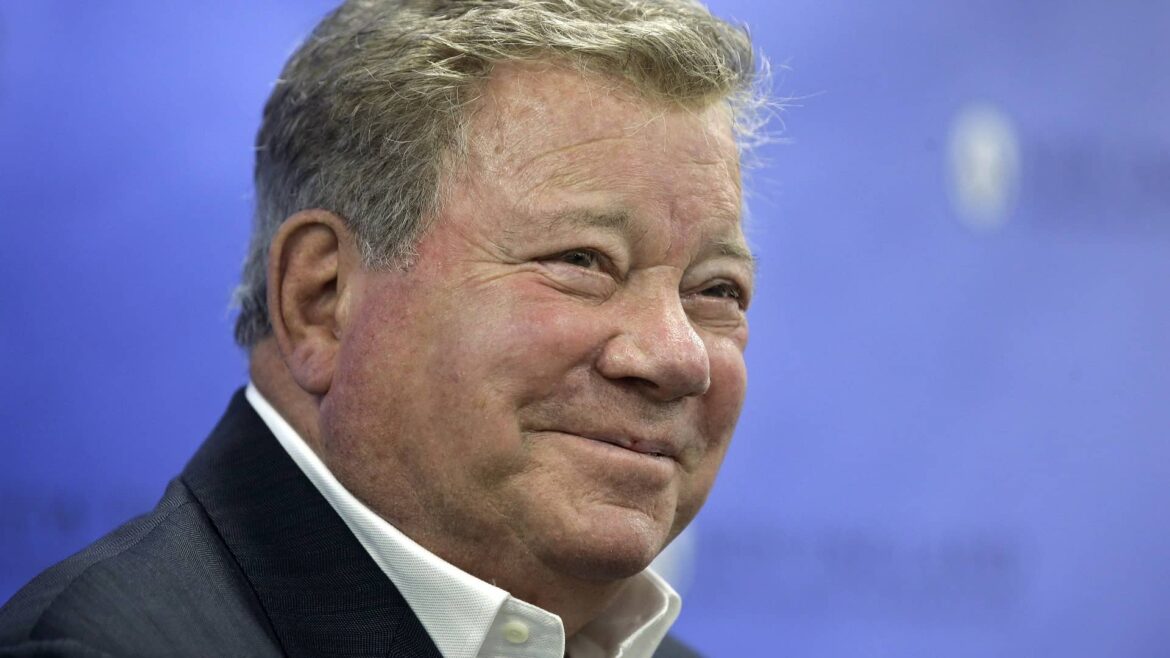 CAPE CANAVERAL, Fla. (AP) — Star Trek's Captain Kirk is rocketing into space this month. Actor William Shatner will blast off from West Texas on Oct. 12. Jeff Bezos' space travel company, Blue Origin, announced Monday that Shatner will join the flight with three others. It will be the company's second crew flight to space. Bezos was on the debut crew in July. At age 90, Shatner will become the […]