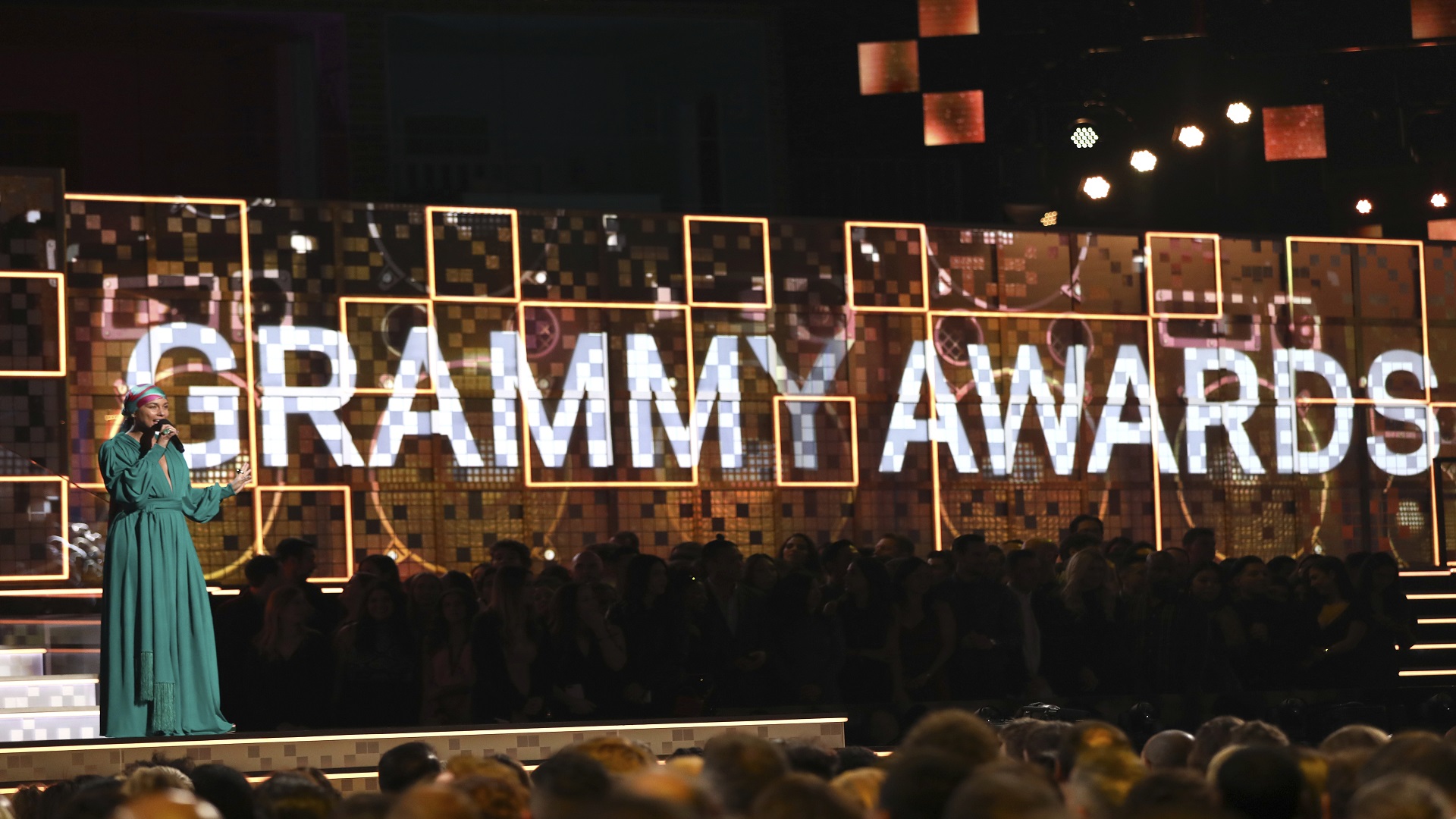 NEW YORK (AP) — Despite what was generally considered a well-produced show, stocked with musical performances and without the Zoom awkwardness of other pandemic-era awards, the Grammys were a bust for CBS. Its audience of 9.2 million was a record low, and just less than half of the 18.8 million who watched last year. It's a concerning trend for television executives who saw a similar steep decline for the Golden […]

Grammy Awards shift to March due to pandemic conditions

NEW YORK (AP) — The 2021 Grammy Awards will no longer take place this month in Los Angeles and will broadcast in March due to a recent surge in coronavirus cases and deaths. The Recording Academy told The Associated Press on Tuesday that the annual show would shift from its original Jan. 31 broadcast to March 14. The Grammys will be held in Los Angeles at the Staples Center. Los […]