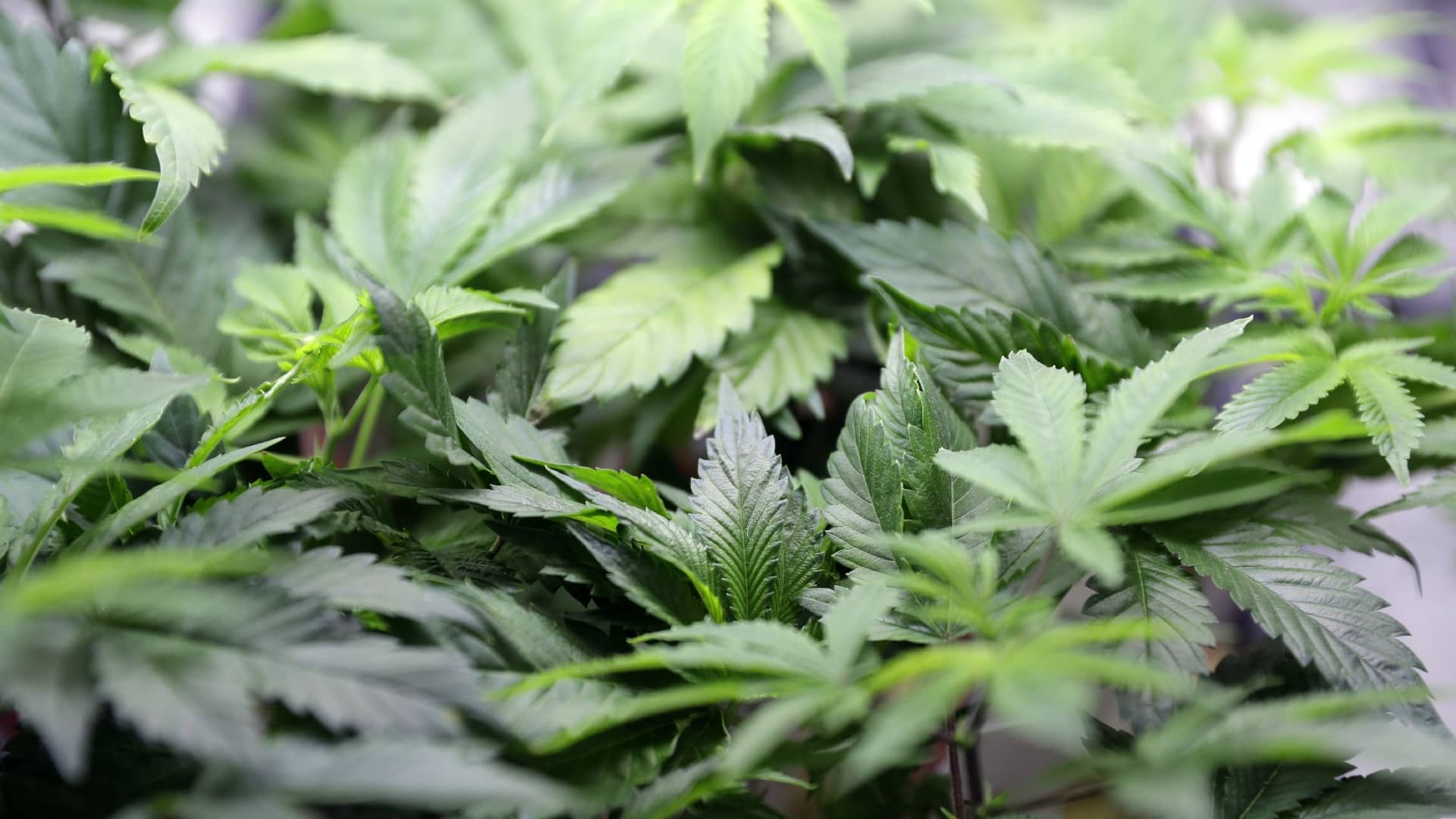 DOVER, Del. (AP) — A bill authorizing the creation of a state-licensed recreational marijuana industry in Delaware has cleared a Democrat-led House committee.

The measure discussed Tuesday is one piece of a renewed effort by Democratic lawmakers to legalize recreational marijuana use by adults 21 and older and to build a cannabis industry like those in some neighboring states. The proposal does not allow individuals to grow their own plants. Legalization legislation will be heard by a separate House committee on Wednesday. Democrats have tried for years to legalize marijuana in Delaware but failed to win enough support in the legislature.  Democratic Gov. John Carney opposes the idea and vetoed a legalization bill last year.

The Delaware State Police have identified the driver who died in a motor vehicle collision on January 23, 2023, in Seaford as George Jefferson, 69, of Hebron, Maryland. On January 23, 2023, at approximately 7:11 a.m., a 2012 Hyundai Sonata was traveling northbound in the left lane of Sussex Highway approaching the intersection at Lakeside Road. At the same time, a 2000 Chevrolet Cavalier was stopped in the northbound left […]