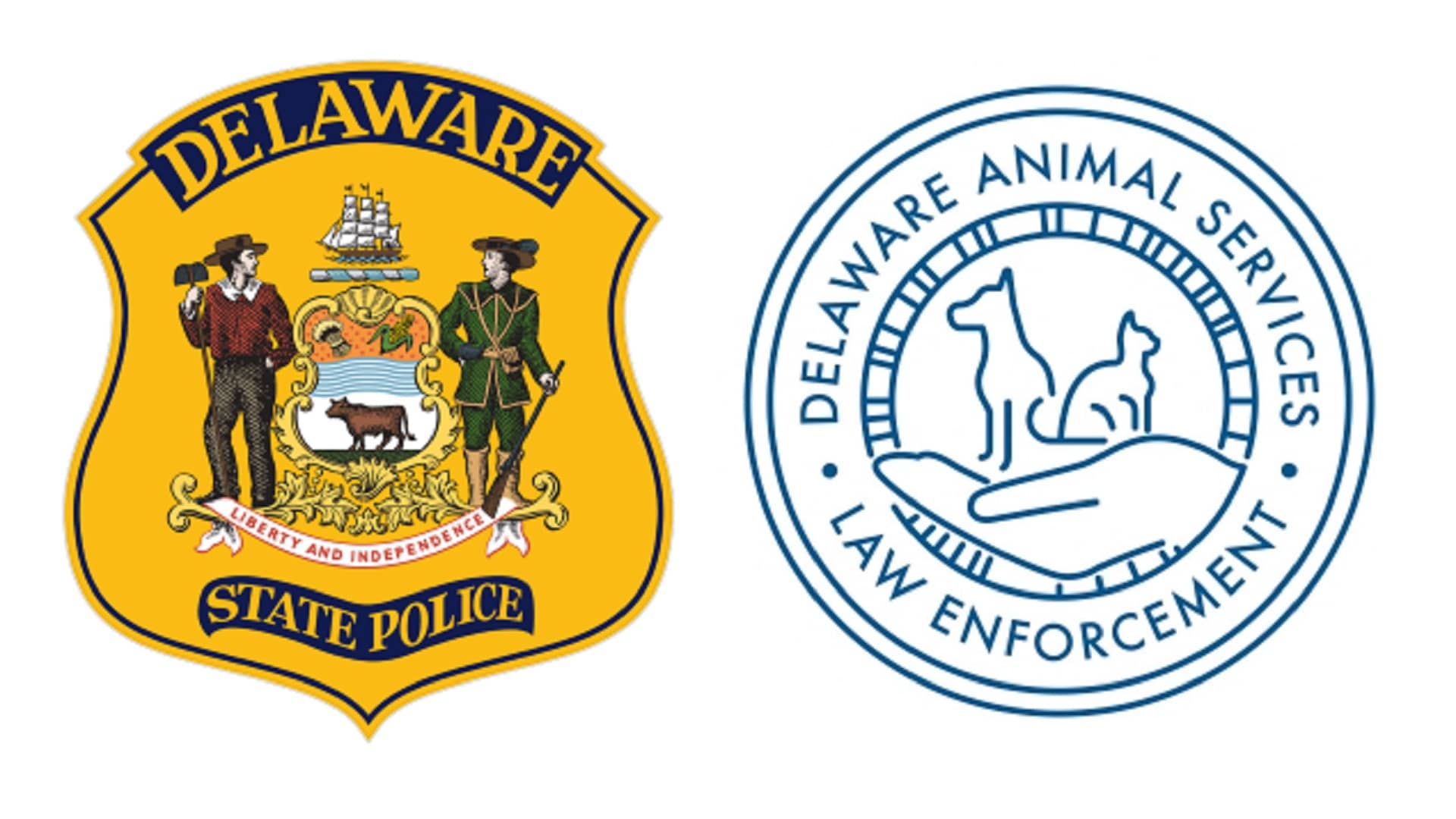 The Delaware Division of Public Health’s Office of Animal Welfare (OAW) and the Delaware State Police have arrested five subjects on charges related to dog fighting after troopers responded to a complaint of suspicious activity at a Seaford residence over the weekend.

The joint investigation also led to the rescue of 14 dogs.

On Sunday, January 8, 2023, at approximately 2:07 p.m., troopers responded to a report of suspicious activity at a residence on the 26000 block of Lonesome Road in Seaford. Troopers conducted an investigation and discovered multiple people at the property actively engaged in dog fighting. Troopers took five individuals into custody at the scene. Following the observed animal fighting, OAW obtained a search and seizure warrant for the property units and took custody of the 14 dogs that were found at the residence.

The following five defendants were taken into custody at the scene:

All five defendants were charged with the following crimes:

Each defendant was arraigned by Justice of the Peace Court 3, and all five were committed to Sussex Correctional Institution on $18,000 secured bond.

The Office of Animal Welfare advises that the investigation is still ongoing. Anyone with information regarding this case is asked to contact OAW at 302-255-4646.

If you are concerned about an animal’s welfare and suspect cruelty or neglect, contact OAW’s Delaware Animal Services section immediately at 302-255-4646 or report online at animalservices.delaware.gov/report_violation/25. To report cruelty or neglect of agricultural or farm animals, or livestock at large, contact the Delaware Department of Agriculture (DDA) at 302-698-4500. 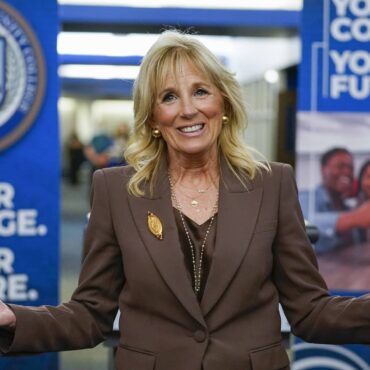 WASHINGTON (AP) — Jill Biden will undergo surgery to remove a potentially cancerous lesion above her right eye. President Joe Biden accompanied his wife to the Walter Reed military hospital in Maryland, where the procedure is to be performed Wednesday. The first lady's office announced last week that doctors had discovered the lesion during a recent routine skin cancer screening. Doctors recommended the lesion be removed and examined out of […]