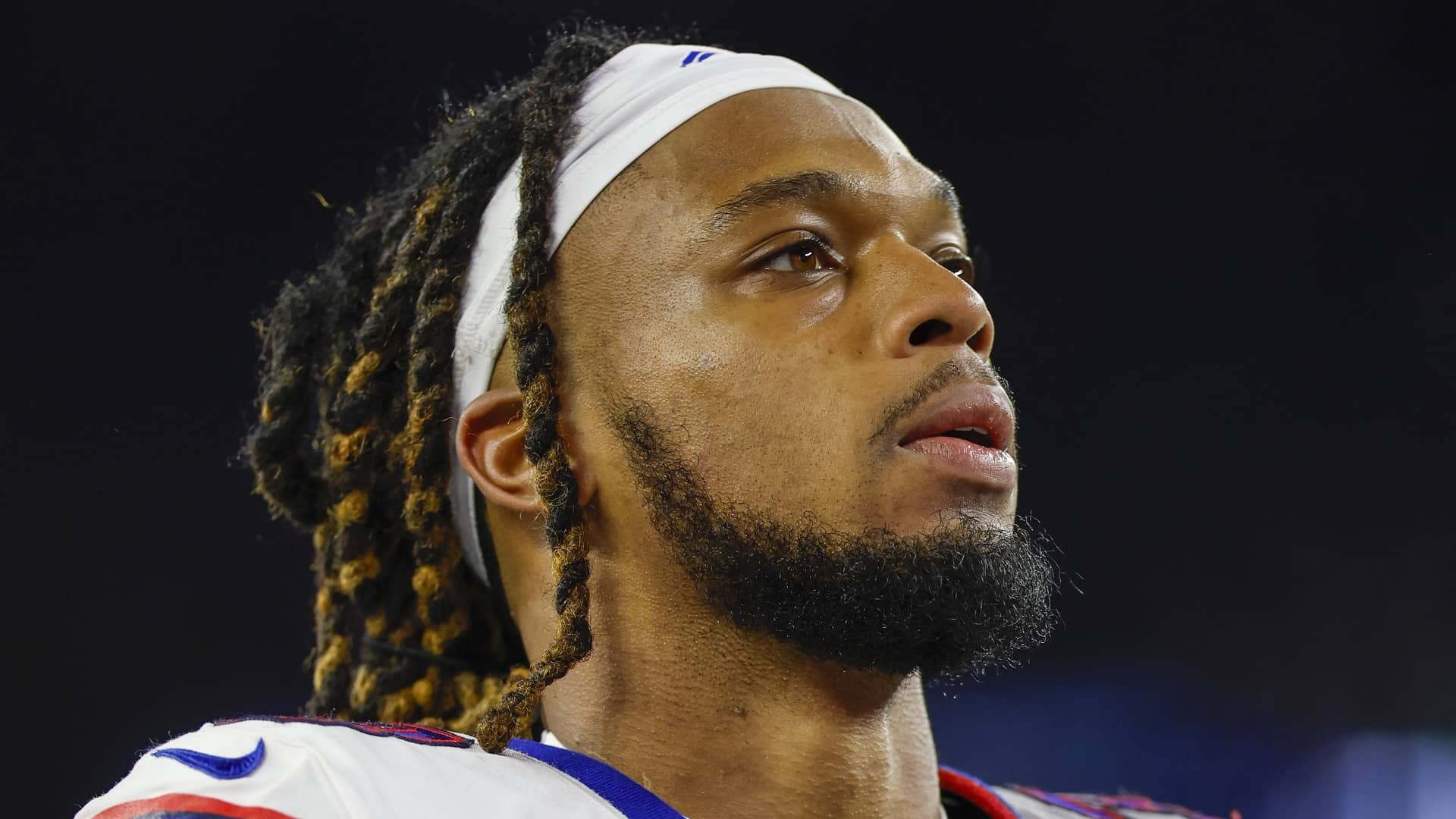 ORCHARD PARK, N.Y. (AP) — Buffalo Bills safety Damar Hamlin has shown what physicians treating him are calling “remarkable improvement over the past 24 hours,” the team announced Thursday, three days after the player went into cardiac arrest and had to be resuscitated on the field.

“While still critically ill, he has demonstrated that he appears to be neurologically intact,” the Bills said in a statement. “His lungs continue to heal and he is making steady progress.”  The developments came as the Bills were scheduled to return to practice on Thursday for the first time since Hamlin collapsed after his heart stopped after making a tackle and was rushed to the University of Cincinnati Medical Center during the first quarter of Buffalo’s game against the Bengals on Monday night.

The Bills’ announcement comes as they prepare to play a home game against the New England Patriots on Sunday, and with the team still dealing with the shock of seeing their teammate collapse on the field, his heart not beating.
After returning home early Tuesday once the game was suspended, the Bills held meetings and a walkthrough practice without any media availability on Wednesday. On Thursday, players were spotted arriving at the facility, though the team has not yet released a practice schedule.

What remains unclear is whether the NFL will reschedule the Bills’ game against the Bengals, which has major implications in determining the top spot in the AFC. The playoffs are set to open on Jan. 14.

Fans, team owners and players — including Tom Brady and Russell Wilson — have made donations to Hamlin’s Chasing M’s Foundation, which had raised more than $7 million by Thursday morning. 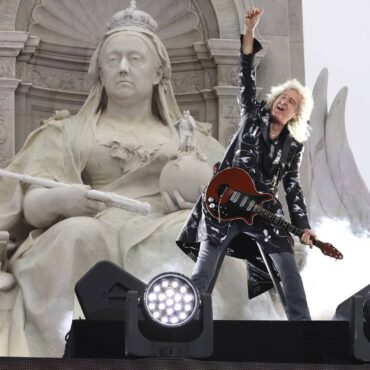 LONDON (AP) — Those at the forefront of the U.K.'s response to Russia's war in Ukraine joined Queen guitarist Brian May and a fashion designer dubbed "the mother of the miniskirt" on the country's new year's Honors list. The 92-year-old designer Mary Quant who is best known for popularizing the miniskirt during the 1960s received the U.K.'s top honor for her services to fashion. Artists, community leaders and members of […]