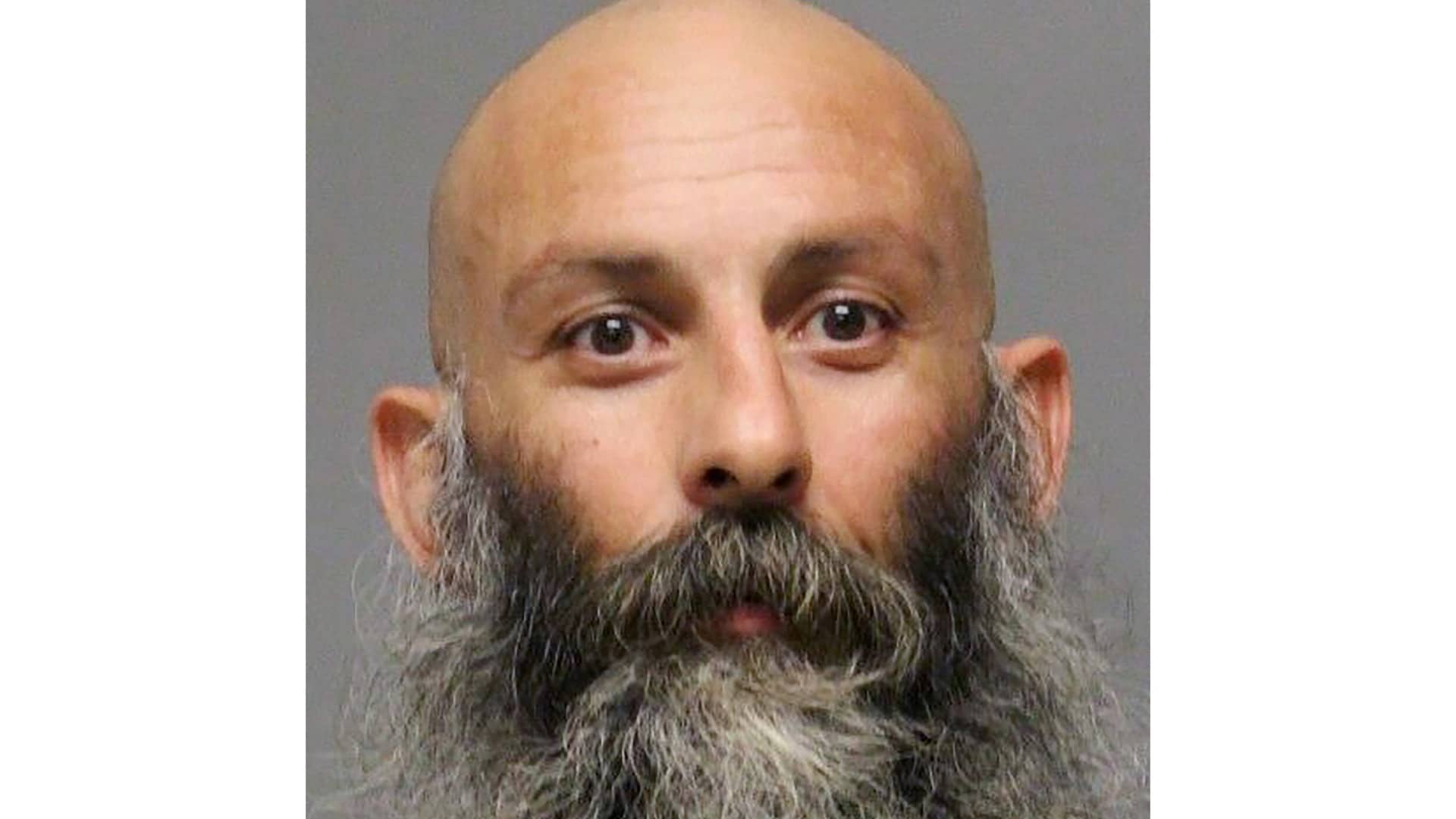 GRAND RAPIDS, Mich. (AP) — A Bear, Delaware trucker described as an “…architect of the conspiracy” to kidnap Michigan democratic Governor Gretchen Whitmer has been sentenced to more than 19 years in prison.

The sentence announced Wednesday is the longest yet given to anyone convicted in the plot. Prosecutors had sought a life sentence for 47-year-old Barry Croft Jr., who was the fourth and final federal defendant to learn his fate. Judge Robert J. Jonker described him as “the idea guy” behind the plot and called him “a very convincing communicator” for people who were open to his views. Croft and accomplice Adam Fox were convicted in August of conspiracy in Grand Rapids.

Fox was sentenced Tuesday to 16 years behind bars. 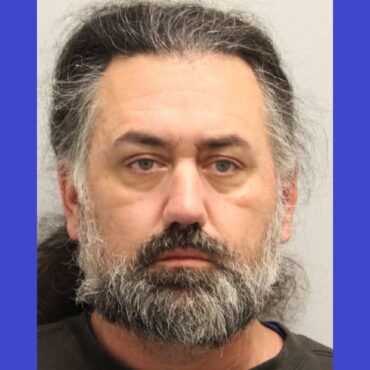 The Delaware State Police have arrested 46-year-old Jason Wilcox of Millsboro, Delaware on several felony charges after he fled the scene of a fatal motor vehicle collision that occurred in Lewes on Saturday evening. On December 24, 2022, at approximately 7:59 p.m., a car accident occurred at the intersection of Lewes Georgetown Highway and Minos Conaway Road that resulted in the deaths of three people. The Delaware State Police have […]