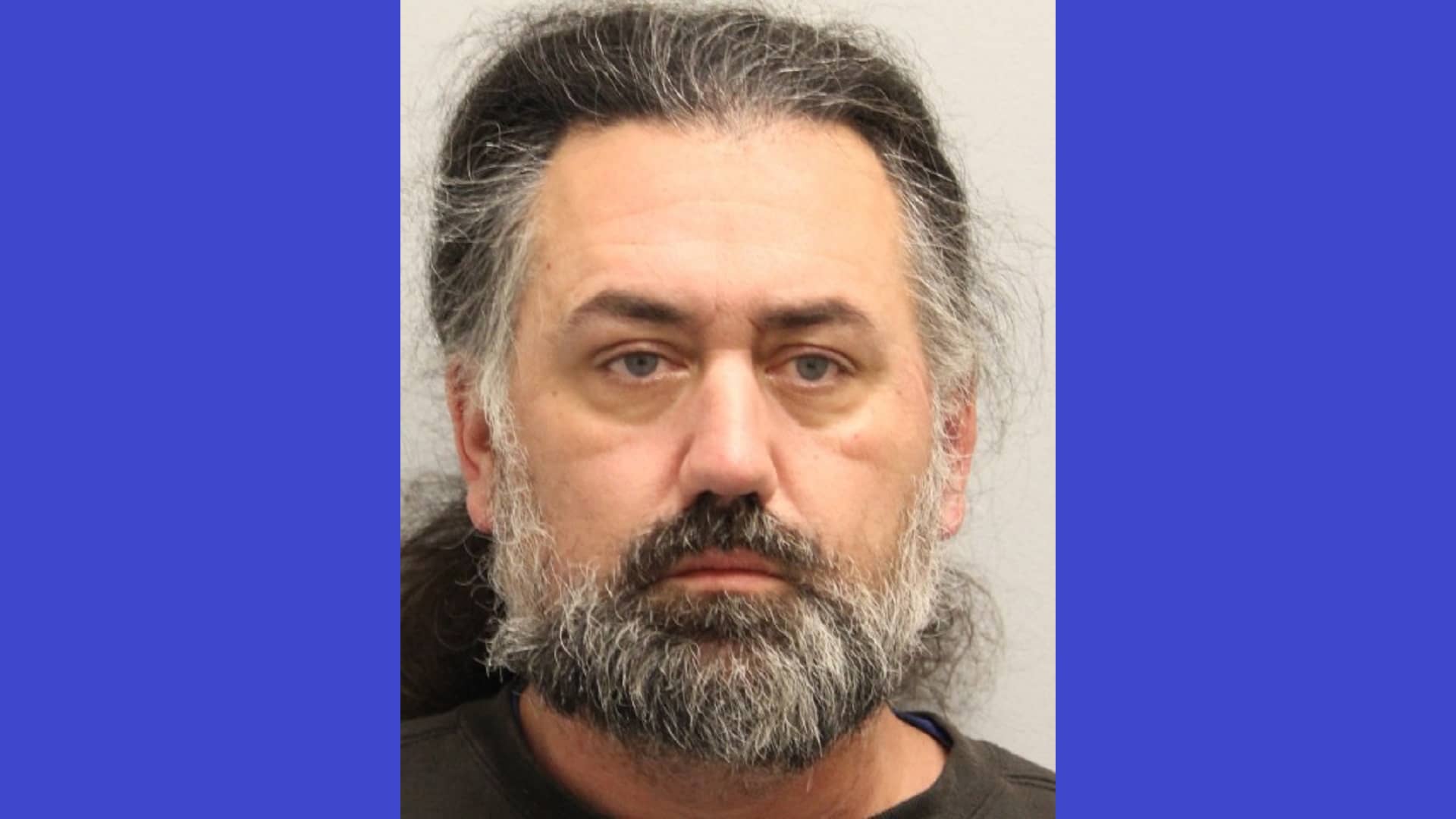 The Delaware State Police have arrested 46-year-old Jason Wilcox of Millsboro, Delaware on several felony charges after he fled the scene of a fatal motor vehicle collision that occurred in Lewes on Saturday evening.

On December 24, 2022, at approximately 7:59 p.m., a car accident occurred at the intersection of Lewes Georgetown Highway and Minos Conaway Road that resulted in the deaths of three people.

The driver of one of the vehicles involved, a 2016 black Land Rover, fled the scene prior to police arrival. Through investigative means, it was determined that Jason Wilcox had been the driver of the Land Rover at the time of the crash. On December 25, 2022, at approximately 4:48 p.m., Wilcox was located at a residence in Millsboro and taken into custody without incident.

Wilcox was arraigned by Justice of the Peace Court # 3 and committed to Sussex Correctional Institution on $18,500 cash bond.

The Delaware State Police Troop 7 Collision Reconstruction Unit continues to investigate this incident. Troopers are asking anyone who witnessed this collision to please contact Sergeant J. Burns by calling 302-703-3269. Information may also be provided by contacting Delaware Crime Stoppers at 1-800-TIP-3333 or via the internet at www.delawarecrimestoppers.com. 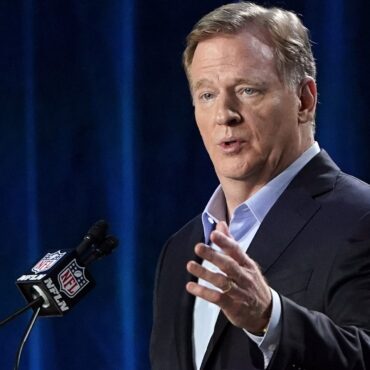 The NFL has announced a multiyear agreement with Google for "NFL Sunday Ticket." The package of out-of-market Sunday afternoon games will be distributed on YouTube TV and YouTube Primetime Channels. The NFL was seeking $2.5 billion per season for the package, which has been on DirecTV since 1994. The satellite provider has paid $1.5 billion per year on an eight-year contract that expires at the end of this season. Besides […]