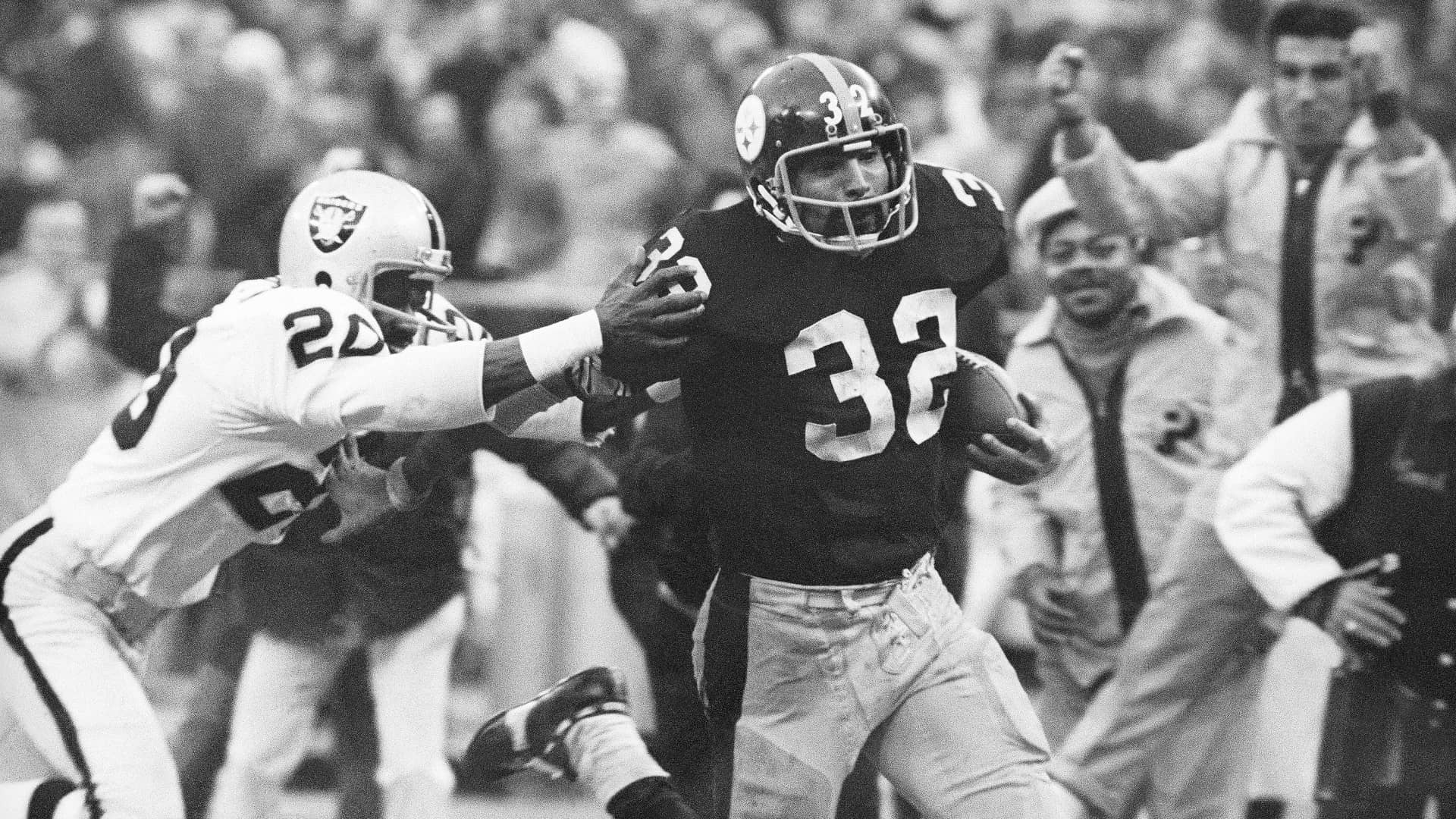 Harris’ heads-up thinking authored “The Immaculate Reception.” It is considered the most iconic play in NFL history. Harris ran for 12,120 yards and won four Super Bowl rings with the Pittsburgh Steelers in the 1970s. The team’s dynasty began in earnest when Harris decided to keep running during a last-second heave by Steelers quarterback Terry Bradshaw in a playoff game against Oakland in 1972. His catch and run off a deflected pass gave the Steelers their first-ever playoff win and is forever immortalized as “The Immaculate Reception.” Harris’ son, Dok, told The Associated Press on Wednesday that his father died overnight.

No cause of death was given. 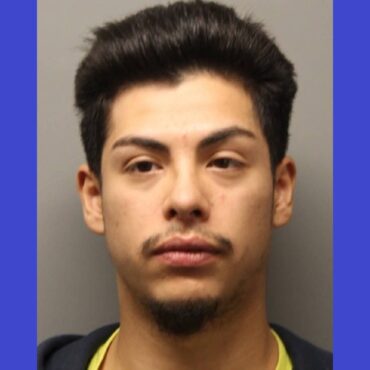 The Delaware State Police have arrested 27-year-old Gadiel Haro of Magnolia, Delaware for murder and other charges following an investigation that began early Tuesday morning. On December 20, 2022, at approximately 12:26 a.m., troopers responded to the 400 block of Stevenson Drive in Magnolia regarding a physical altercation. Upon their arrival, troopers discovered that Gadiel Haro had been involved in a dispute with his girlfriend, a 26-year-old woman from Magnolia, […]