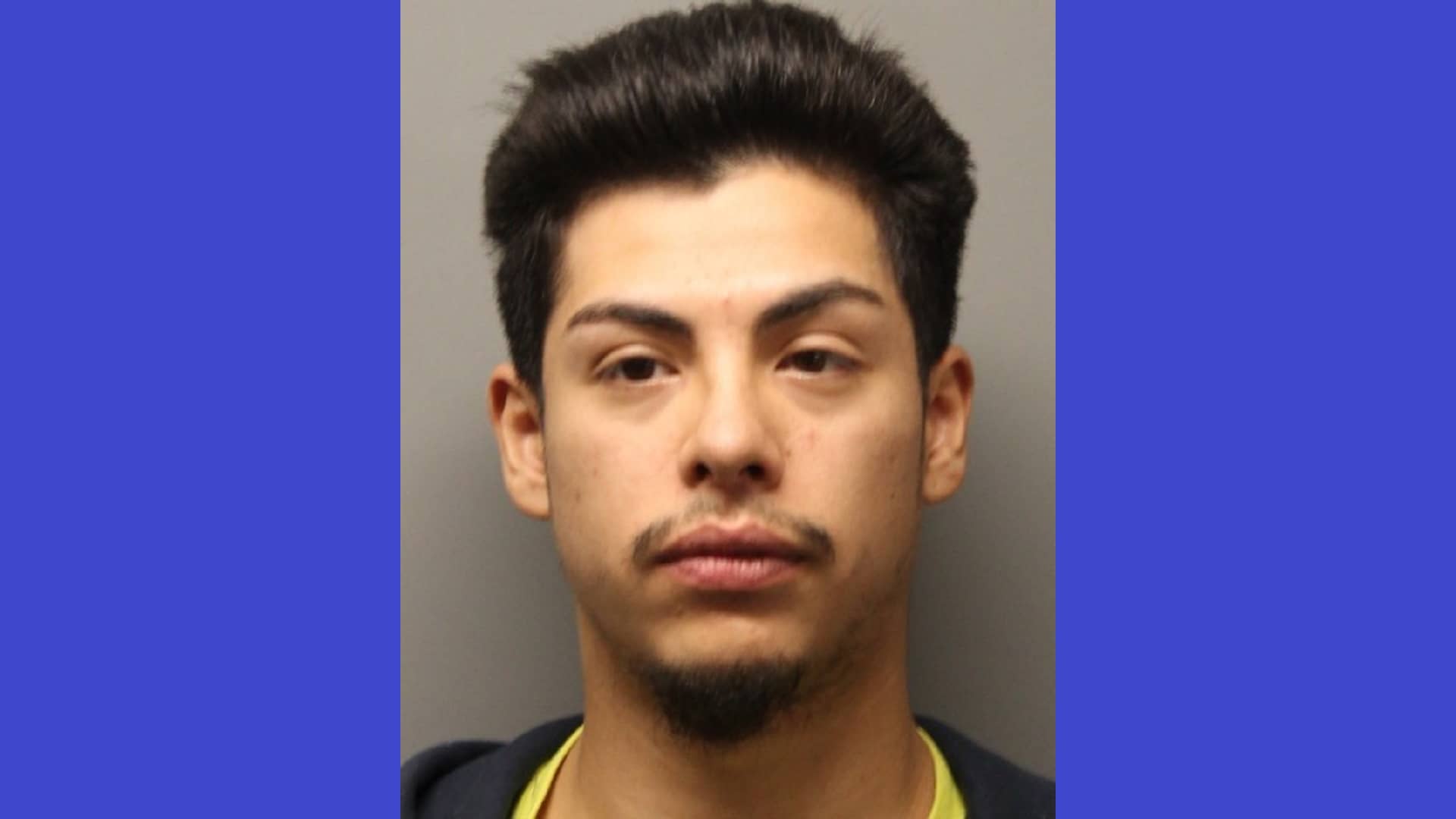 The Delaware State Police have arrested 27-year-old Gadiel Haro of Magnolia, Delaware for murder and other charges following an investigation that began early Tuesday morning.

On December 20, 2022, at approximately 12:26 a.m., troopers responded to the 400 block of Stevenson Drive in Magnolia regarding a physical altercation. Upon their arrival, troopers discovered that Gadiel Haro had been involved in a dispute with his girlfriend, a 26-year-old woman from Magnolia, Delaware. During the dispute, Haro assaulted his girlfriend while in the presence of a 3-year-old juvenile and 6-year-old juvenile. The children ran from the house and asked for help from their neighbor, a 42-year-old man from Magnolia, Delaware. The neighbor responded to Haro’s home, and Haro began intentionally choking the victim, causing him to fall unconscious.

The victim was pronounced deceased at the scene. Troopers took Haro into custody without incident and transported him to Troop 3, where he was charged with the following crimes:

Haro was arraigned by Justice of the Peace Court # 2 and committed to Sussex Correctional Institution on $1,007,500 cash bond. 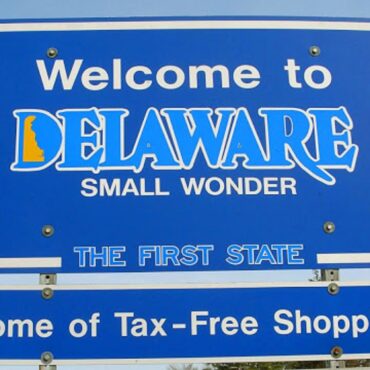 DOVER, Del. (AP) — The panel that sets Delaware's official government revenue forecast increased its estimate for the current year by more than $172 million. The panel on Monday also boosted its revenue estimate for the fiscal year starting July 1 by $140 million compared to its October forecast. Gov. John Carney's budget office will use the latest estimates to put the finishing touches on a fiscal 2024 spending proposal […]