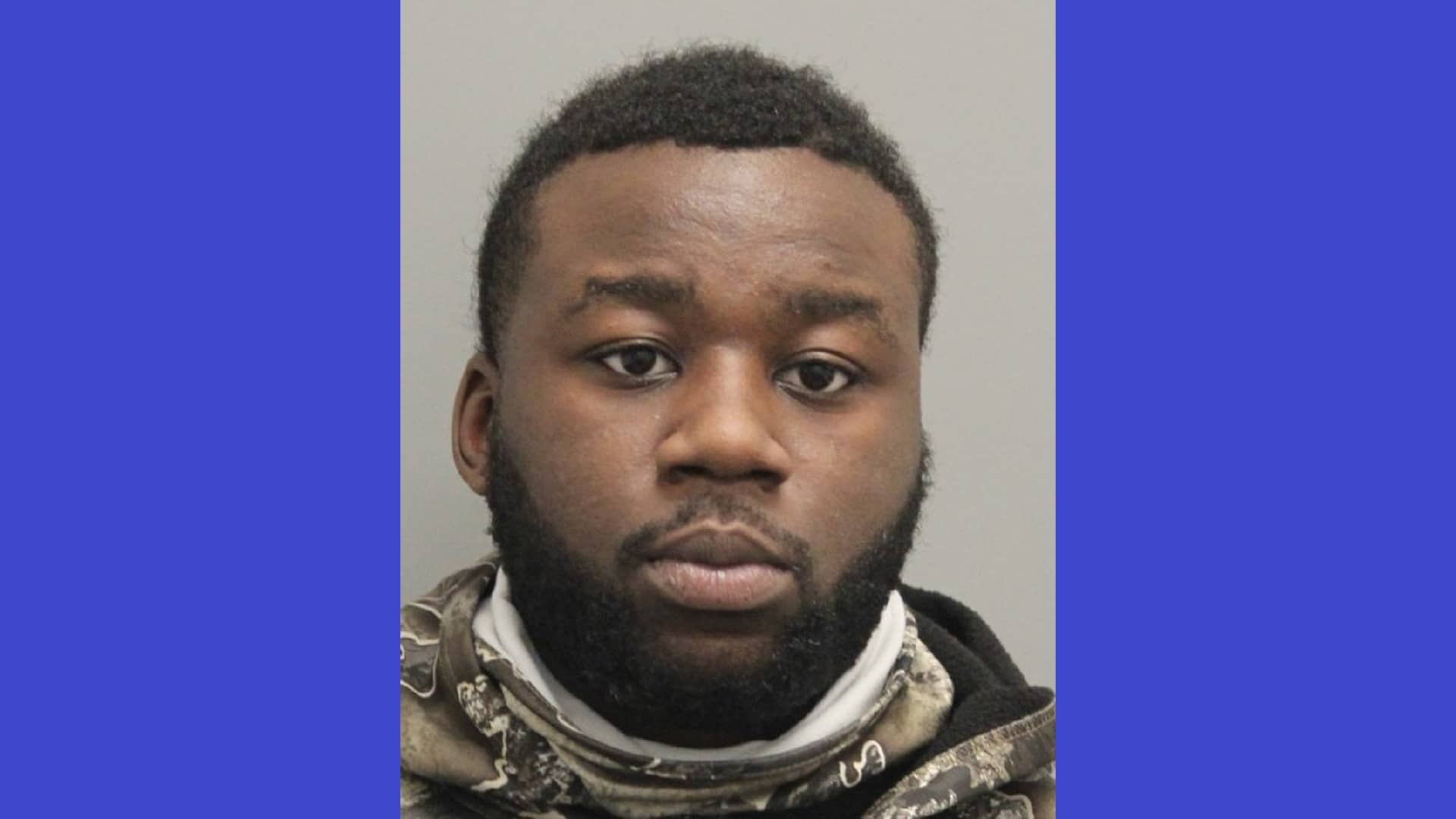 The Delaware State Police have arrested a Felton man for murder following a homicide investigation that began in March 2021 in the Harrington area.

On March 31, 2021, at approximately 3:13 p.m., troopers responded to Milford Harrington Highway west of Sandbox Road regarding a shooting. The ensuing investigation revealed that the victim, identified as 20-year-old Maricruz Sanchez of Milford, Delaware, had been driving westbound on Milford Harrington Highway in a 1998 Honda Accord when a dark-colored SUV pulled alongside her car. A suspect fired a handgun at Sanchez’s Accord, and she was shot multiple times. Sanchez was taken to an area hospital and was later pronounced deceased.

Detectives from the Delaware State Police Homicide Unit assumed the investigation and developed 20-year-old Adryan Jean-Baptiste of Felton, Delaware as a suspect. On December 19, 2022, Jean-Baptiste was taken into custody without incident at Dover Probation & Parole when he reported to his probation officer. Jean-Baptiste was transported to Troop 3 and charged with Murder First Degree and Conspiracy First Degree.

Jean-Baptiste was arraigned by Justice of the Peace Court # 2 and committed to Sussex Correctional Institution on $1,002,000 cash bond. 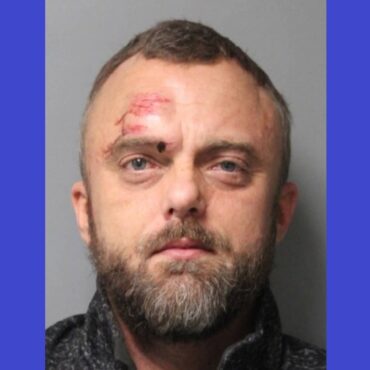 Delaware State Police arrested 42-year-old Jason Moore of Frankford, DE on felony criminal charges following an assault incident. On December 17, 2021, at approximately 3:20 a.m., troopers responded to the 37000 block of Oak Street, Frankford, for a reported assault. Upon arrival, troopers learned Moore engaged in a physical altercation with a female acquaintance at the residence. The female victim then called a friend to pick her up from the […]