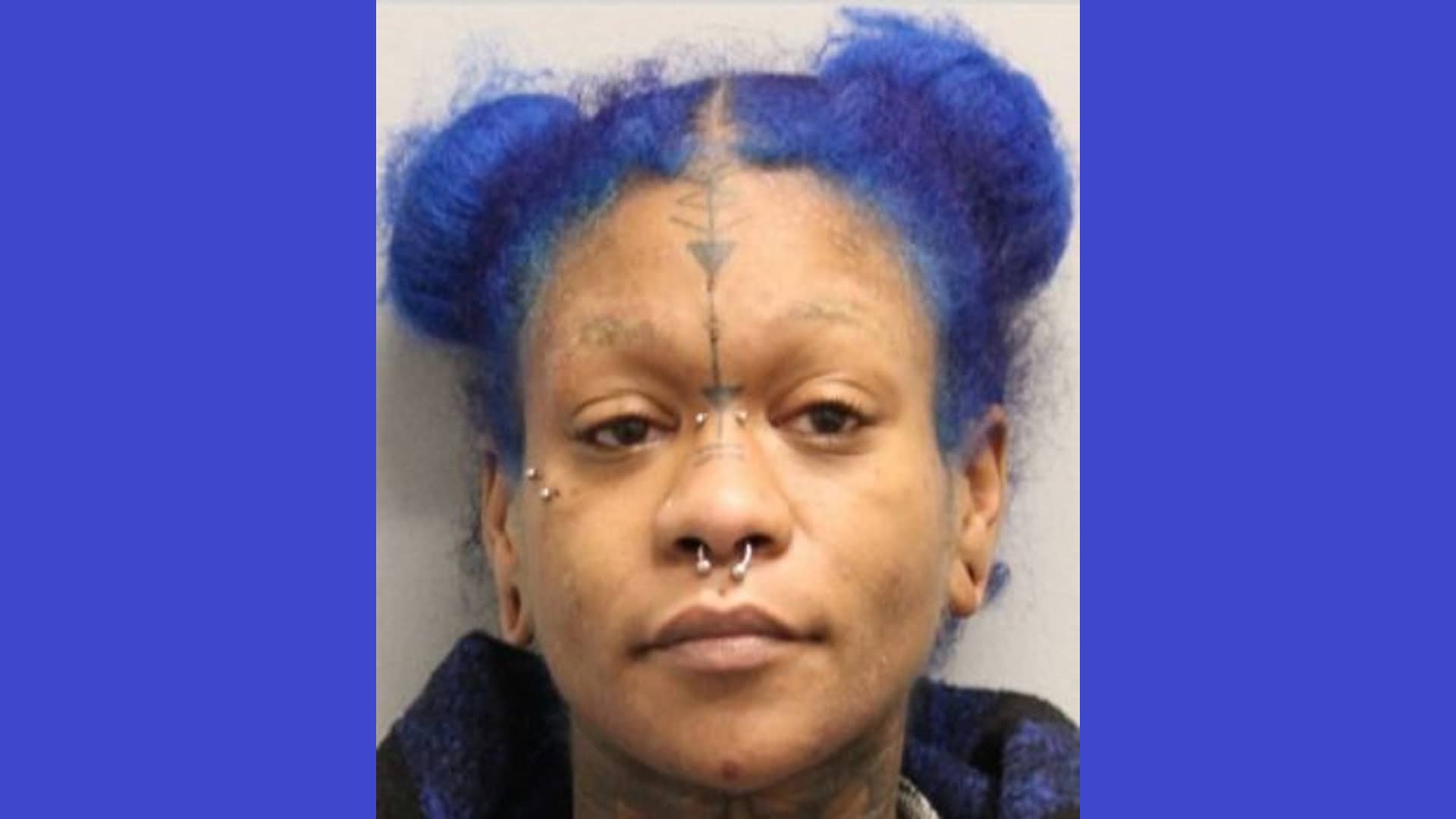 Delaware State Police have arrested 27-year-old Justice Bowser of Philadelphia, Pennsylvania, for a carjacking that occurred Thursday in Lewes.

On December 15, 2022, at approximately 5:48 a.m., troopers responded to the 17,000 block of Valley Drive in Lewes for a reported carjacking. The investigation revealed that the 56-year-old victim remotely started her vehicle while she was inside of her residence. She walked outside, opened the driver’s side car door, and placed her purse inside the vehicle. She heard the car door shut after she walked toward the vehicle’s rear hatch to retrieve an item. When she walked back to the driver’s side, she observed Bowser standing by the driver’s side car door and a child seated on the passenger side. The victim attempted to remove Bowser when Bowser got into the vehicle. However, Bowser stabbed the victim in the arm with an unknown object and fled the scene in the victim’s vehicle.

At approximately 6:11 a.m., troopers observed the vehicle on Coastal Highway south of Broadkill Road and initiated a traffic stop, but the vehicle fled from troopers. Later that morning, troopers observed the vehicle in the Middletown area and conducted a traffic stop. Bowser was successfully taken into custody without further incident. A subsequent search of Bowser revealed she had a knife in her possession. The 1-year-old child, an undisclosed relative of Bowser, was not injured during the incident. The 56-year-old victim was treated at an area hospital for non-life-threatening injuries.

Bowser was transported to Troop 7, where she was charged with the following crimes:

She was arraigned by the Justice of the Peace Court #2 and committed to the Sussex Correctional Institution on a $191,000 cash bond. 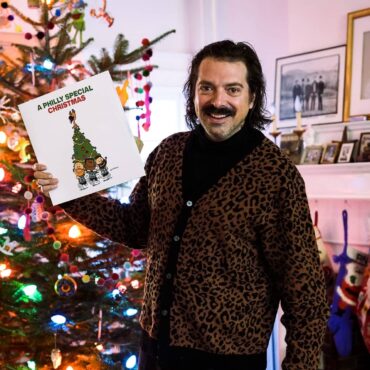 PHILADELPHIA (AP) — Philadelphia Eagles lineman Jason Kelce, Jordan Mailata, and Lane Johnson have released a Christmas album. The players on the team with the best record in the NFL have made a season already pretty jolly in Philly a bit more sweet-sounding with the release of "A Philly Special Christmas." Proceeds from this record will benefit Children's Crisis Treatment Center and other charities in Philadelphia. The Eagles teamed with […]