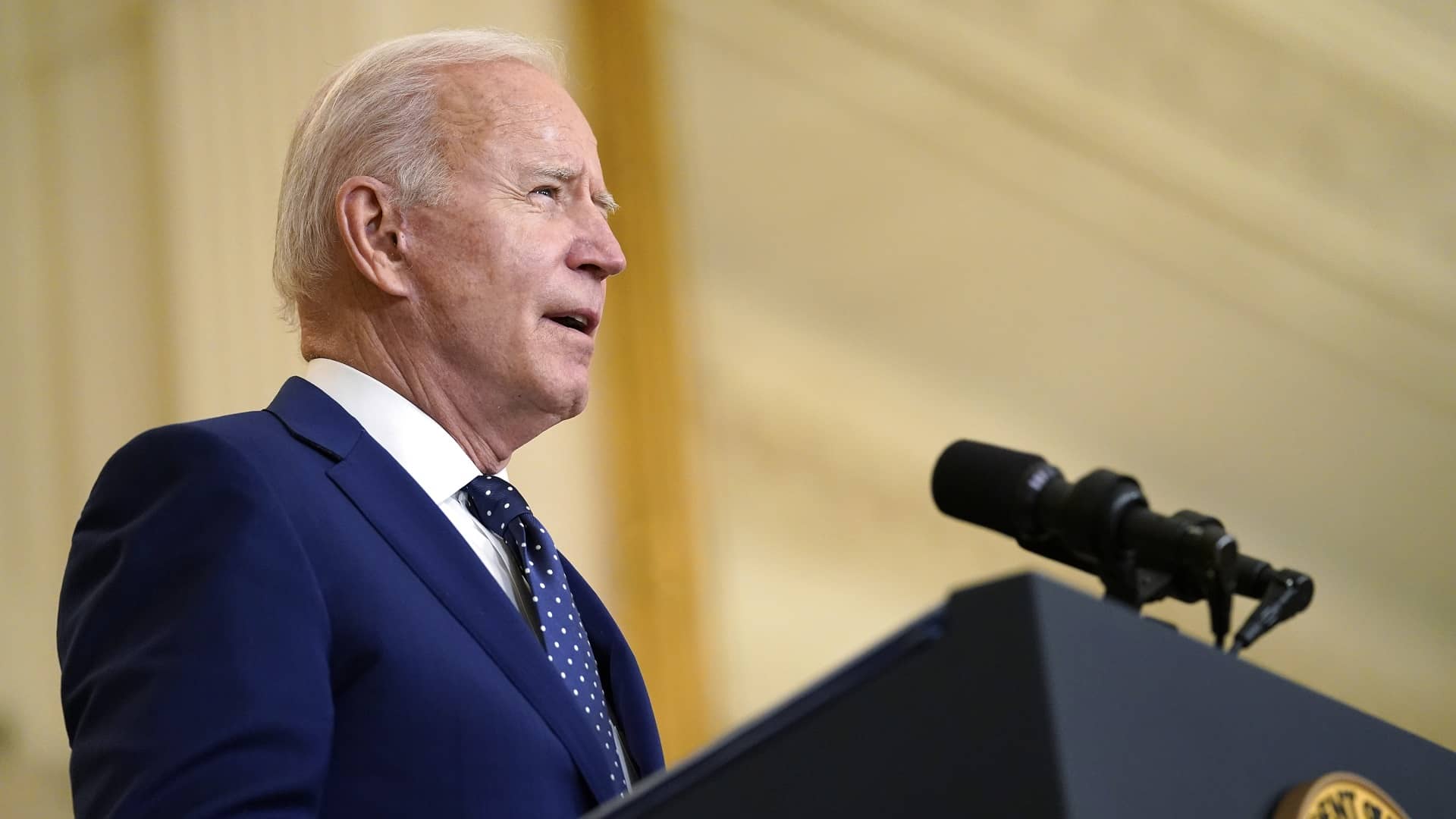 WASHINGTON (AP) — President Joe Biden on Friday is visiting a Delaware National Guard facility named for his late son as he encourages veterans to take advantage of new healthcare opportunities under legislation that he signed in August.

The law, known as the PACT Act, helps veterans get screened for exposure to toxins. Those include Agent Orange, which was used for deforestation during the Vietnam War, and burn pits, where trash was destroyed on military bases in Iraq and Afghanistan.
The administration has been hosting scores of events around the country to draw attention to the new benefits. More than 730,000 veterans have already received screenings, according to the White House.
Beau Biden, the president’s elder son, served as a major in the Delaware National Guard. He died of brain cancer in 2015, and the president has suggested that exposure to burn pits on his base in Iraq may have been the cause.
The legislation, the Honoring our Promise to Address Comprehensive Toxics Act, was passed by Congress after years of advocacy by veterans.
In addition to the screenings, the law directs the Department of Veterans Affairs to assume that some respiratory illnesses and cancers are connected to burn pits. This allows veterans to receive disability benefits without needing to prove direct causation.
Before the law, about three-quarters of disability claims involving burn pit exposure were denied by the government. 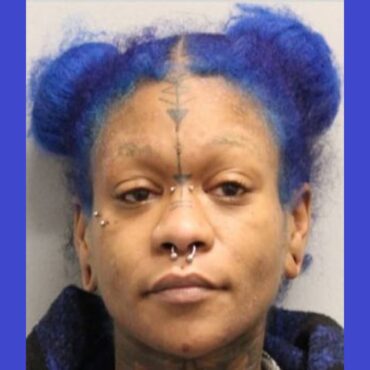 Delaware State Police have arrested 27-year-old Justice Bowser of Philadelphia, Pennsylvania, for a carjacking that occurred Thursday in Lewes. On December 15, 2022, at approximately 5:48 a.m., troopers responded to the 17,000 block of Valley Drive in Lewes for a reported carjacking. The investigation revealed that the 56-year-old victim remotely started her vehicle while she was inside of her residence. She walked outside, opened the driver’s side car door, and […]