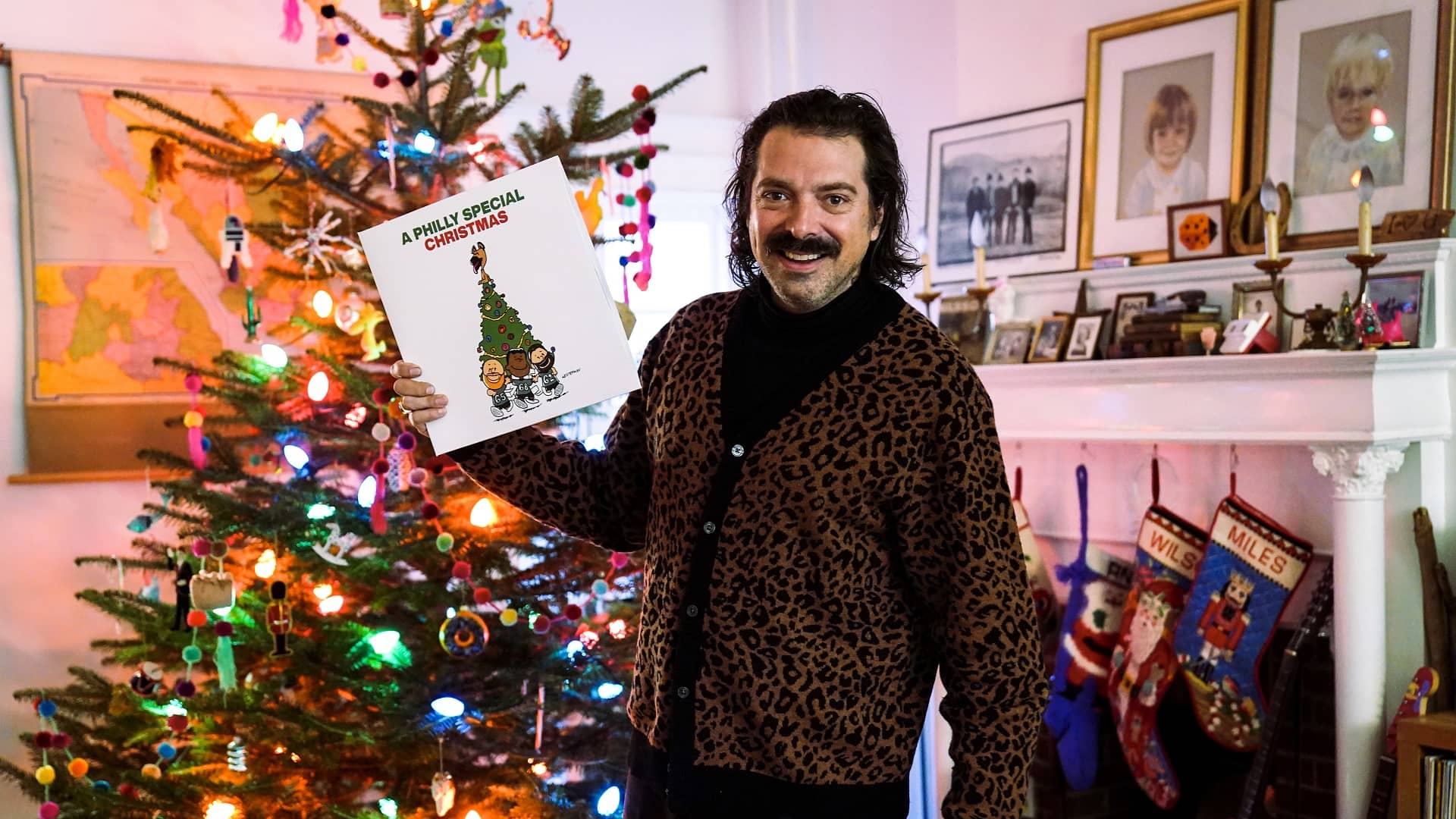 The players on the team with the best record in the NFL have made a season already pretty jolly in Philly a bit more sweet-sounding with the release of “A Philly Special Christmas.” Proceeds from this record will benefit Children’s Crisis Treatment Center and other charities in Philadelphia. The Eagles teamed with War on Drugs drummer Charlie Hall and other musicians to record the seven-song LP. “White Christmas” and “Blue Christmas” are among the tracks recorded by the Eagles.  There’s a philanthropical slant to the album as well, with proceeds going to the Children’s Crisis Treatment Center in Philadelphia. More than $100,000 has already been raised.

Good luck buying the album, though.

Well, at least a vinyl copy, as previous pressings have quickly sold out. The last batch sold out in 120 seconds — some albums are going for $4,000 on ebay — and there’s one final order available on Friday. “A Philly Special Christmas” is of course available on streaming services and one song a week has been dropped each Friday leading to the full record’s release on Dec. 23.

PHOTO INFO: War on Drugs drummer Charlie Hall poses in Philadelphia, Wednesday, Dec. 7, 2022. Hall teamed up with several members of the Philadelphia Eagles football team and other musicians to record the seven-song LP “A Philly Special Christmas.” Proceeds from this record will benefit Children’s Crisis Treatment Center and other charities in Philadelphia. (AP Photo/Matt Rourke) 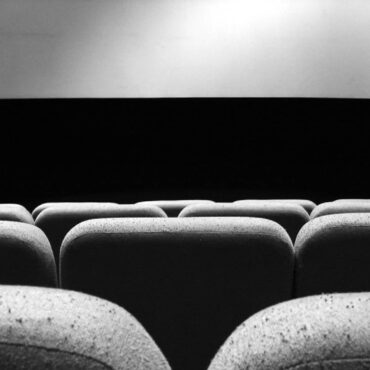 They'll have what she's having. "When Harry Met Sally" is one of 25 films chosen this year to enter the National Film Registry. So is "The Little Mermaid" and "Iron Man." The registry is housed at the Library of Congress and selects new films each year for preservation. The oldest film chosen this year is a silent documentary from 1898, long thought lost, about the Mardi Gras parade in New […]