On December 10, 2022, at approximately 3:38 p.m., a Subaru Outback traveling eastbound on Minos Conaway Road was approaching a sharp curve in the roadway. A Lexus RX, traveling westbound on Minos Conaway Road, was approaching the same curve in the roadway. The Subaru failed to negotiate the curve and entered the westbound lane of travel, which caused the Subaru to collide with the Lexus in a near head-on collision.

The driver of the Lexus, a 69-year-old man from Lewes, and the front passenger, a 68-year-old woman from Lewes, were also wearing their seatbelts during the collision. Both were transported to an area hospital for serious injuries.

The Delaware State Police Troop 7 Collision Reconstruction Unit continues to investigate this incident. Troopers are asking anyone who witnessed this collision to contact Senior Corporal R. Albert by calling 302-703-3266. Information may also be provided by contacting Delaware Crime Stoppers at 1-800-TIP-3333 or via the internet at www.delawarecrimestoppers.com. 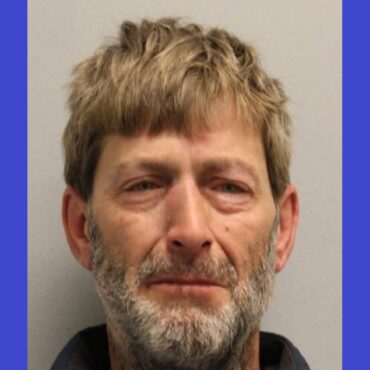 Drunk Driver Arrested on Assault and Other Charges

Delaware State Police arrested 53-year-old Steven Shores of Delmar, Maryland, for assault, DUI, and other traffic-related offenses following a collision investigation that occurred Friday afternoon in Millsboro. On December 9, 2022, at approximately 4:54 p.m., troopers responded to John. J. Williams Highway and Silicato Drive for a reported hit-and-run collision. The investigation revealed a Land Rover, driven by a 69-year-old man from Lewes, was stopped for traffic in the westbound […]