Drunk Driver Arrested on Assault and Other Charges 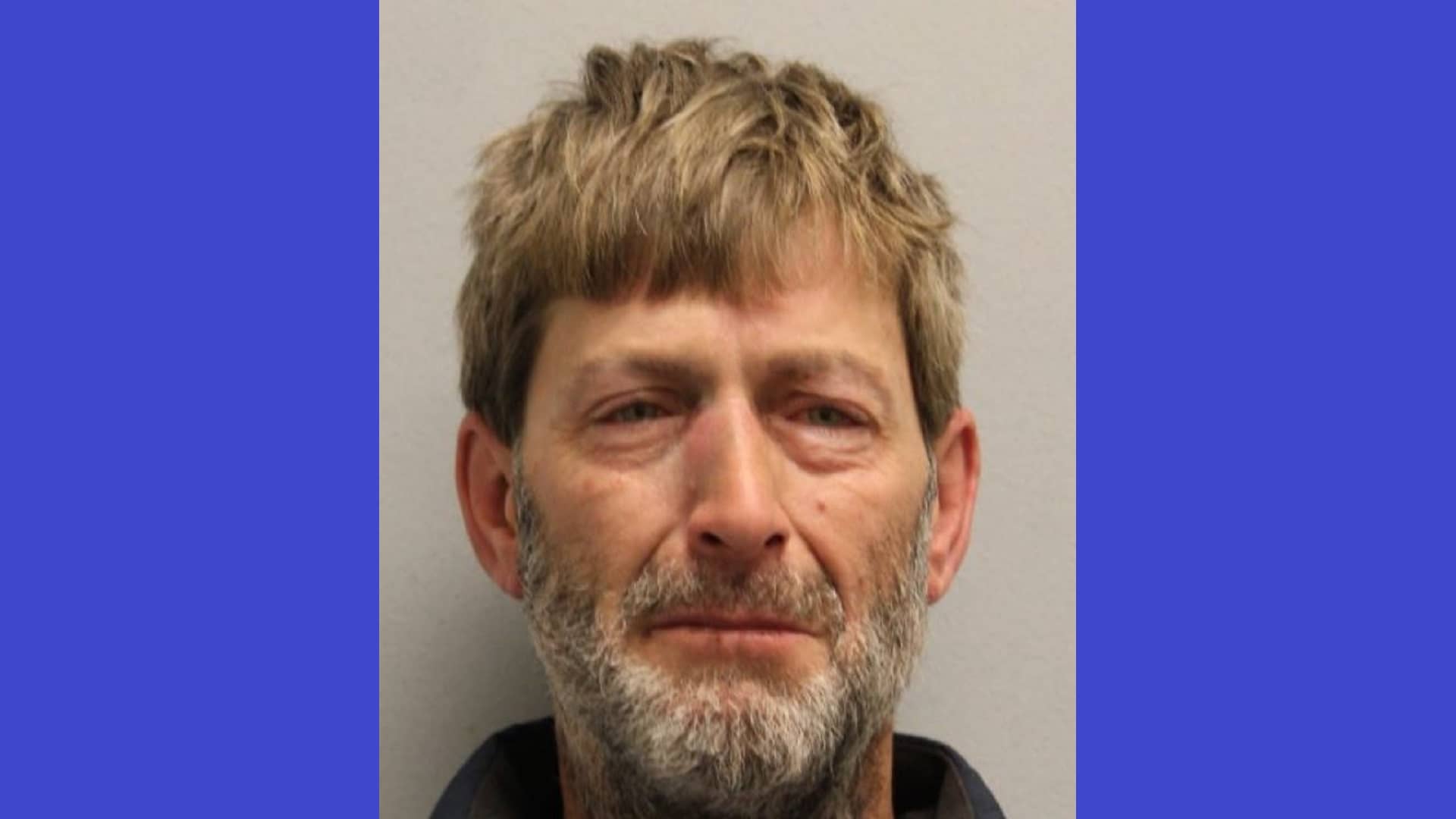 A short time later, the van collided with a utility pole after trying to pass a vehicle in a no-passing zone on John J. Williams Highway near Gull Point Road. When troopers arrived on the scene, they observed signs that Shores was an impaired driver. He was taken into custody without any further issues. The debris from this collision caused damage to a Honda Accord and a Lexus RX. The driver of the Land Rover was treated at an area hospital for non-life-threatening injuries. There were no additional injuries reported as a result of the collisions.

Shores was transported to Troop 7, where he was charged with the following crimes: Assault Second Degree (Felony); Driving Under the Influence and other traffic-related offenses.  He was arraigned by the Justice of the Peace Court #2 and committed to the Sussex Correctional Institution on a $3607 secured bond. 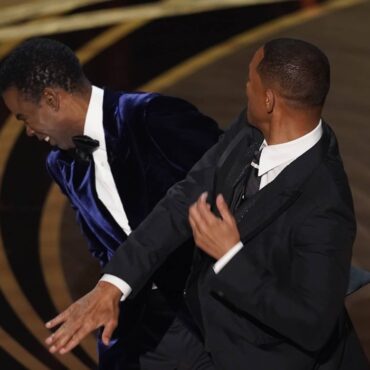 The Year of the Slap: Pop culture moments in 2022

Taylor Swift was up. Elon Musk was in, out, and in. Tom Cruise was back. BTS stepped aside, and so did Serena Williams, and Tom Brady too — oops, scratch that. But the slap? The slap was everywhere — that moment Will Smith smacked Chris Rock at the Oscars and a global audience wondered if they really just saw what happened. That's The Associated Press' top pop culture moment of […]