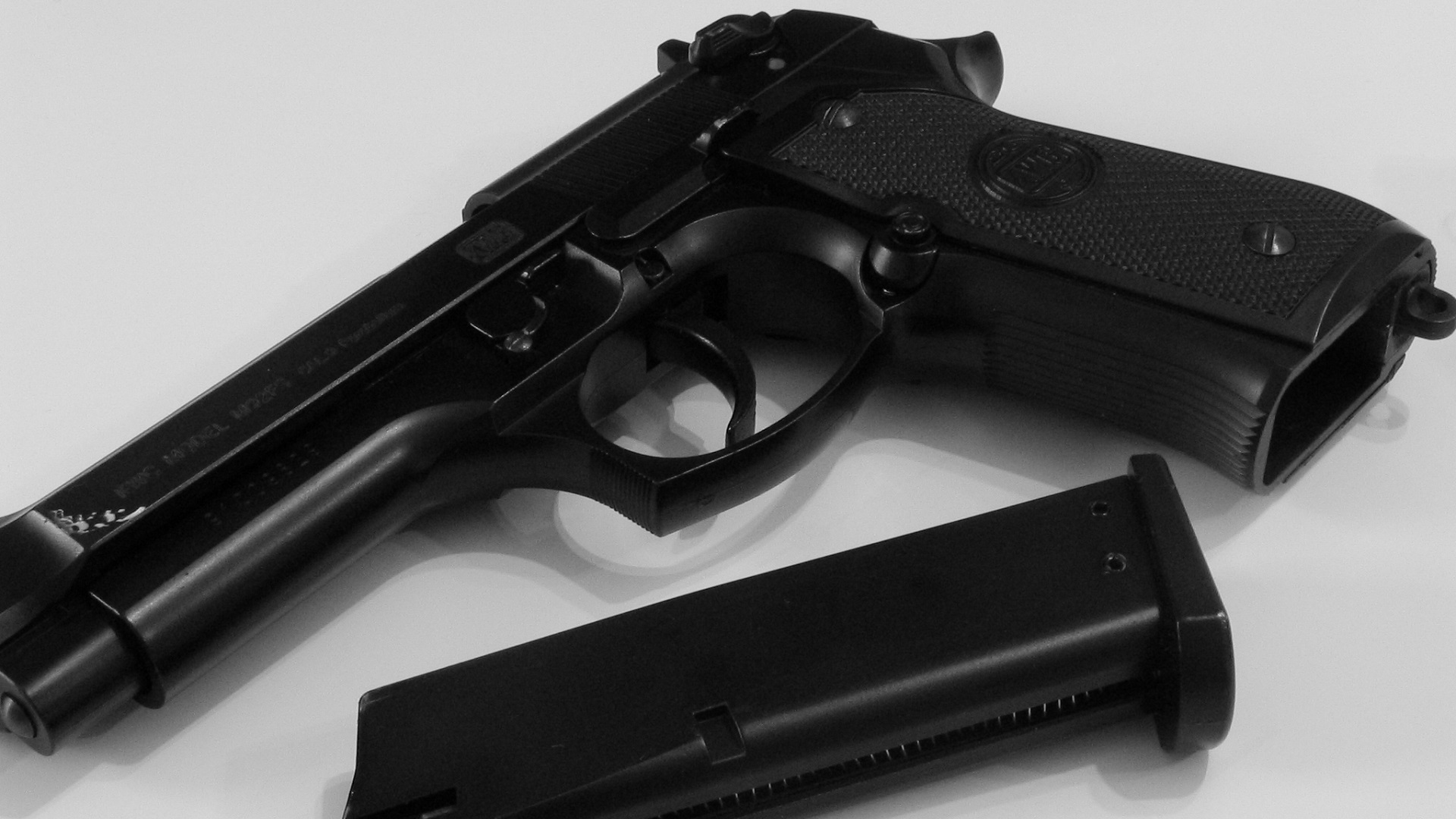 Delaware State Police are investigating a vehicle shooting that occurred in the Georgetown area Wednesday night.

On December 7, 2022, at approximately 9:28 p.m., troopers responded to the area of Cokesbury Road and Seashore Highway regarding a shooting that had occurred on the roadway. Upon their arrival, troopers contacted the 32-year-old male victim who had crashed his car into a ditch. The ensuing investigation revealed that the victim had been driving northbound on Cokesbury Road when an unknown suspect began driving next to his car. The suspect then fired several rounds into the victim’s vehicle, causing him to drive off the roadway. The victim was not shot but was transported to an area hospital for minor injuries sustained when he struck the ditch. He was released a short time later.

No one else was harmed during this incident. There is no suspect information available, and the circumstances and motive surrounding the shooting remain under investigation.  The Delaware State Police Troop 4 Criminal Investigations Unit continues to investigate this case. Troopers are asking anyone who witnessed this incident to please contact Detective J. Mitchell by calling 302-752-3798.

Information may also be provided by contacting Delaware Crime Stoppers at 1-800-TIP-3333 or via the internet at www.delawarecrimestoppers.com. 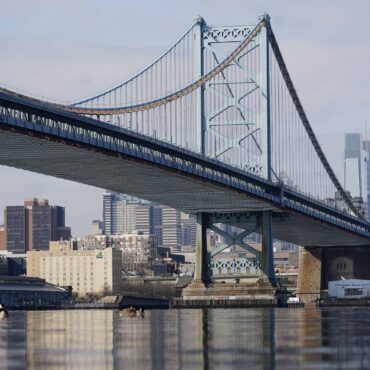 A regulatory agency responsible for the water supply of more than 13 million people in four Northeastern states says it is banning gas drillers from dumping fracking wastewater in its watershed. The Delaware River Basin Commission approved regulations Wednesday meant to restrict the gas industry's ability to draw water from the river and its tributaries for hydraulic fracturing outside the region. It is also limiting disposal of fracking wastewater within […]