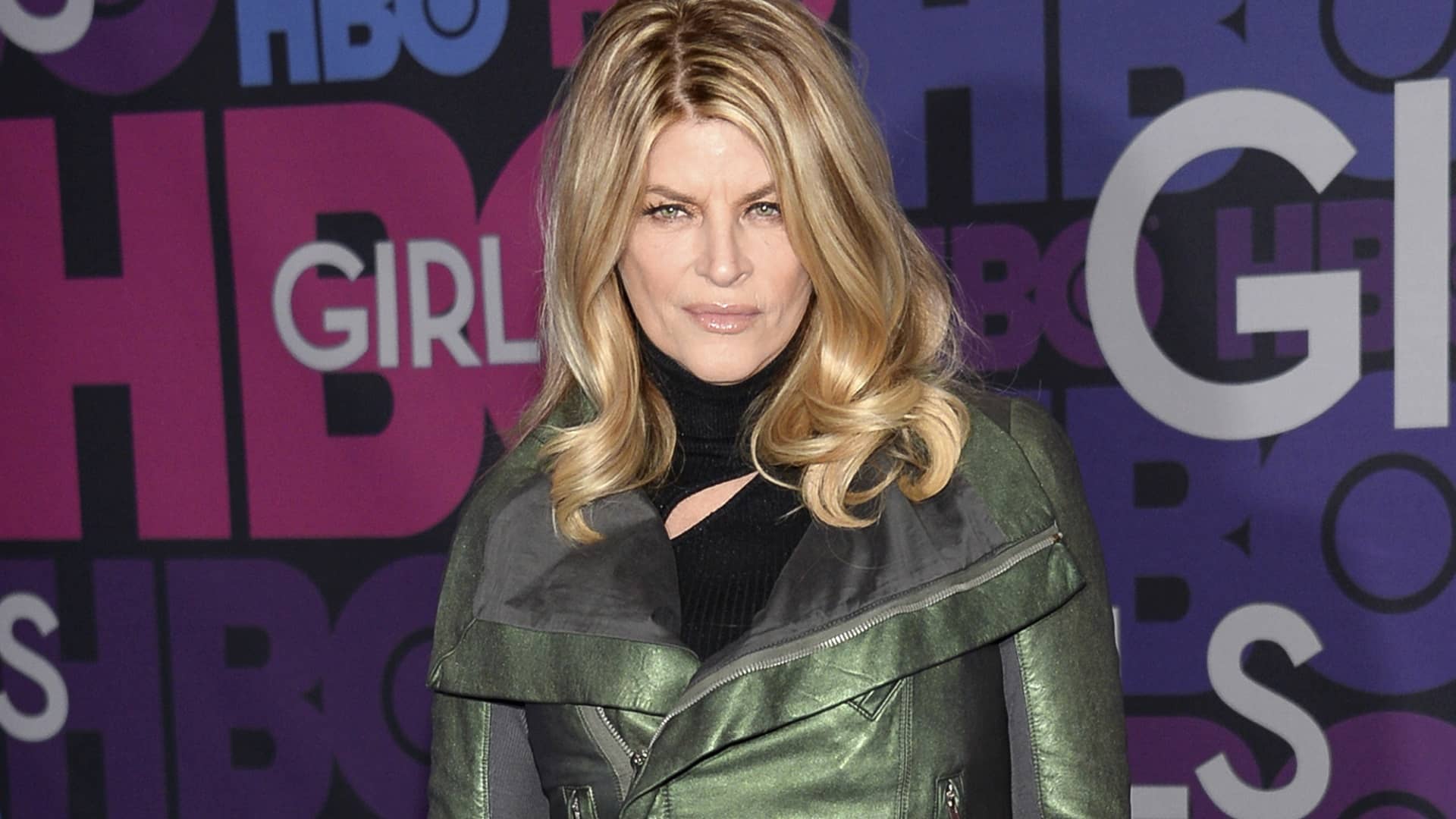 LOS ANGELES (AP) — Kirstie Alley, a two-time Emmy winner whose roles on the TV megahit “Cheers” and in the “Look Who’s Talking” films made her one of the biggest stars in American comedy in the late 1980s and early 1990s, died Monday.

Alley died of cancer that was only recently discovered, her children True and Lillie Parker said in a post on Twitter. Alley’s manager Donovan Daughtry confirmed the death in an email to The Associated Press.

She starred opposite Ted Danson as Rebecca Howe on “Cheers,” the beloved NBC sitcom about a Boston bar, from 1987 to 1993. She joined the show at the height of its popularity after the departure of original star Shelley Long.
Alley would win an Emmy for best lead actress in a comedy series for the role in 1991.  She would take a second Emmy for best lead actress in a miniseries or television movie in 1993 for playing the title role in the CBS TV movie “David’s Mother.”  She had her own sitcom on the network, “Veronica’s Closet,” from 1997 to 2000.

In the 1989 comedy “Look Who’s Talking,” which gave her a major career boost, she played the mother of a baby who’s inner thoughts were voiced by Bruce Willis. She would also appear in a 1990 sequel “Look Who’s Talking Too,” and another in 1993, “Look Who’s Talking Now.”  John Travolta, her co-star in the trilogy, paid her tribute in an Instagram post.  “Kirstie was one of the most special relationships I’ve ever had,” Travolta said, along with a photo of Alley. “I love you Kirstie. I know we will see each other again.”

She would play a fictionalized version of herself in the 2005 Showtime series “Fat Actress,” a show that drew comedy from her public and media treatment over her weight gain and loss.  She dealt with the same subject matter in the 2010 A&E reality series “Kirstie Alley’s Big Life,” which chronicled her attempt to lose weight and launch a weight-loss program while working as a single mother in an unconventional household that included pet lemurs.  Alley said she agreed to do the show in part because of the misinformation about her that had become a tabloid staple.

In recent years she appeared on several other reality shows, including a second-place finish on “Dancing With the Stars” in 2011. She appeared on the competition series “The Masked Singer” wearing a baby mammoth costume earlier this year.

A native of Wichita, Kansas, Alley attended Kansas State University before dropping out and moving to Los Angeles.
Like Travolta, she would become a longtime member of the Church of Scientology.  Her first television appearances were as a game show contestant, on “The Match Game” in 1979 and “Password” in 1980.  She made her film debut in 1982’s “Star Trek: The Wrath of Khan.”  Other film roles included 1987’s “Summer School,” 1995’s “Village of the Damned” and 1999’s “Drop Dead Gorgeous.” 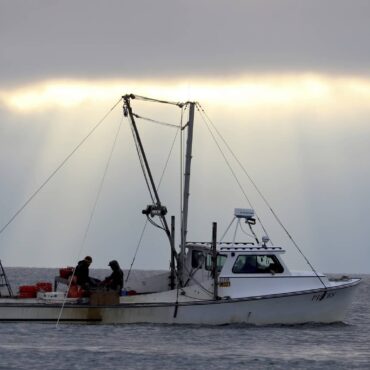 ANNAPOLIS, Md. (AP) — The Chesapeake Bay is getting about $33.8 million in conservation grants. The National Fish and Wildlife Foundation announced the grants Friday to support the restoration and conservation of the bay watershed. NFWF and U.S. Environmental Protection Agency representatives joined local leaders and community members at a park in Annapolis, Maryland, to announce the awards. The 104 grants will leverage more than $30 million in matching contributions […]