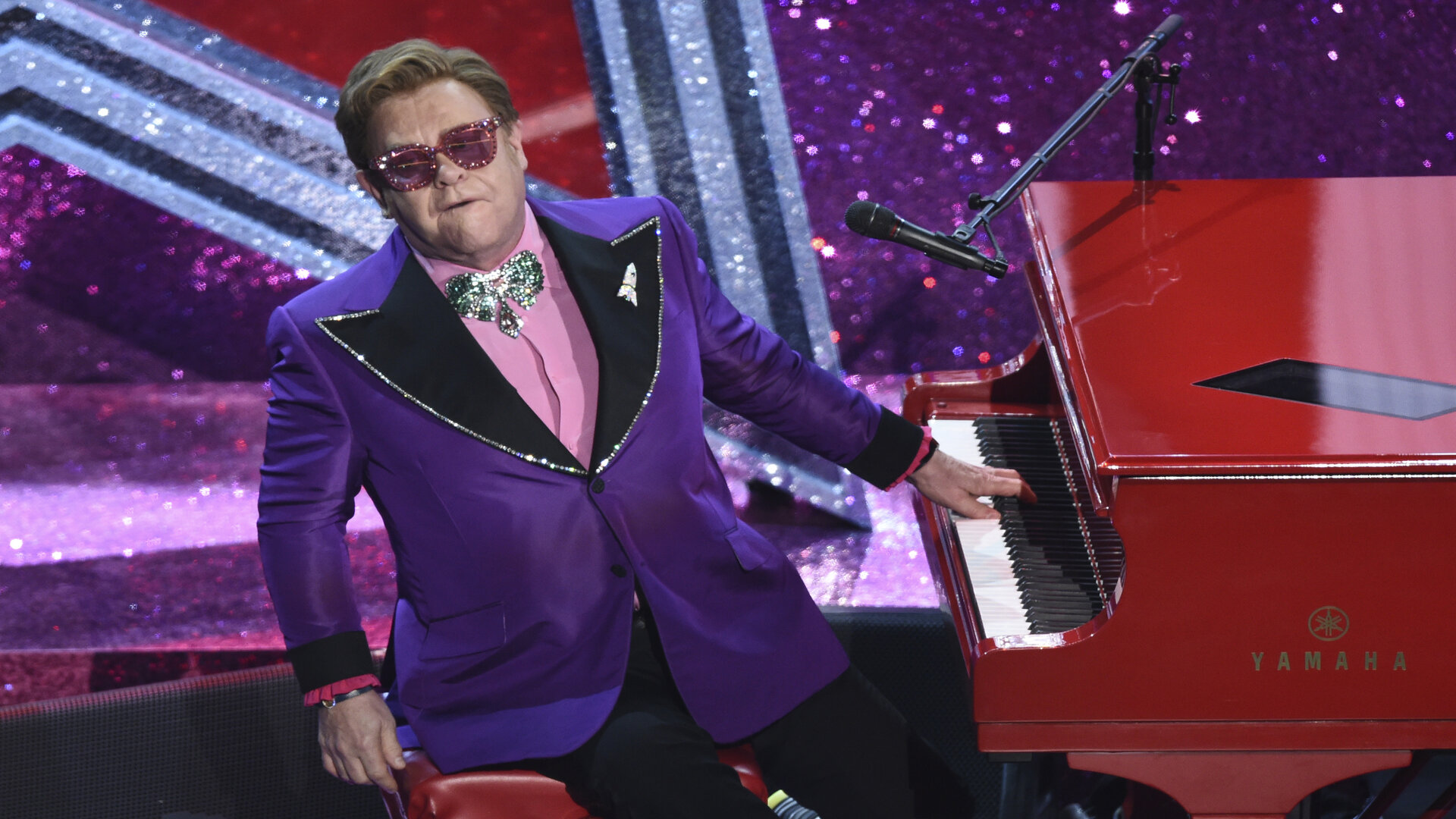 LONDON (AP) — Elton John is scheduled to perform at the Glastonbury Festival in June, in what organizers say will be his farewell show in Britain.

The festival announced Friday that the star will play the 2023 festival’s final night on June 25. Glastonbury draws upwards of 200,000 people to Worthy Farm in southwest England to see dozens of the world’s biggest stars. John ended the North American leg of his Farewell Yellow Brick Road tour last month with a show at L.A.’s Dodger Stadium. The final leg of the tour will include dates in Australia, New Zealand and Europe next year.

It is set to conclude in Stockholm, Sweden in July.

NEW YORK (AP) — Christine McVie, the British-born Fleetwood Mac vocalist, songwriter and keyboard player whose cool, soulful contralto helped define such classics as "You Make Loving Fun," "Everywhere" and "Don't Stop," died Wednesday at age 79. Her death was announced on the band's social media accounts. No cause of death or other details were immediately provided, but a family statement said she "passed away peacefully at hospital this morning" […]