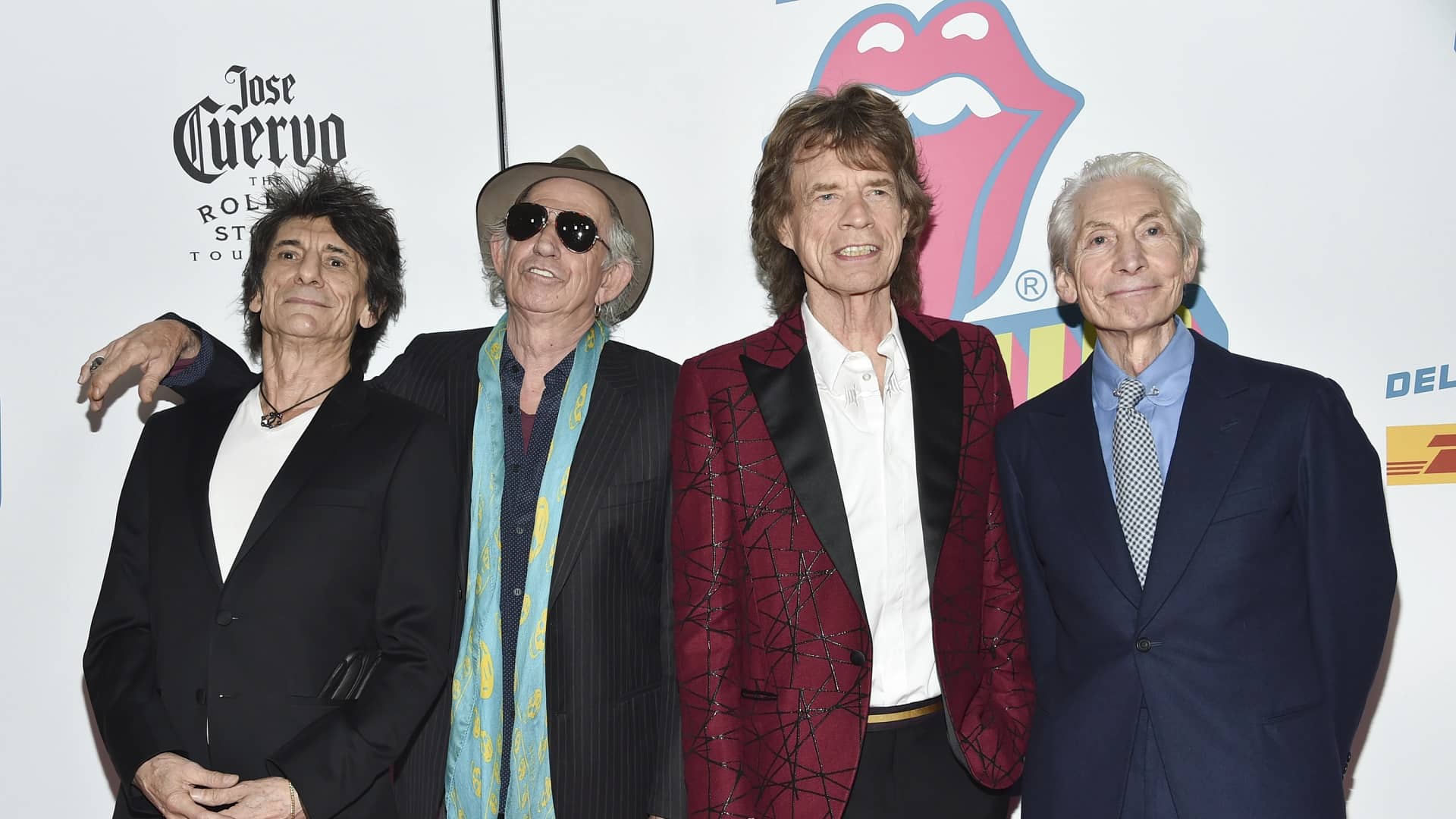 Well, now the Rolling Stones can say they’re also ON money, the face of a new collectible coin issued by Britain’s Royal Mint to celebrate the band’s 60th anniversary. The new 5-pound coin features a silhouette of the iconic band performing — frontman Mick Jagger, guitarists Keith Richards and Ronnie Wood, and late drummer Charlie Watts — as well as the band’s name in what is described as their classic 1973 font.

The mint said it was one of the last coins of the year to be released bearing the image of Queen Elizabeth II, who died in September at 96. 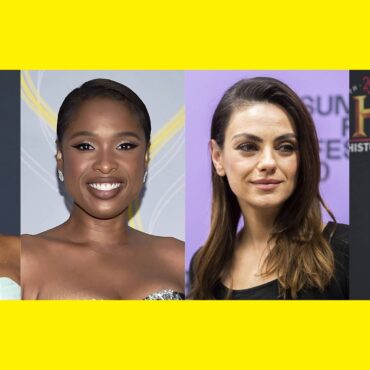 McConaughey, Kunis among People Magazine’s ‘People of the Year’

LOS ANGELES (AP) — Matthew McConaughey, Mila Kunis, Jennifer Hudson and "Abbott Elementary" creator and star Quinta Brunson have been named People magazine's 2022 "People of the Year." The magazine unveiled its annual list Wednesday, with Editor in Chief Wendy Naugle explaining this year's honorees were selected because of their efforts to help others. McConaughey was chosen for his advocacy efforts after the Uvalde school shooting rocked his hometown. Kunis […]