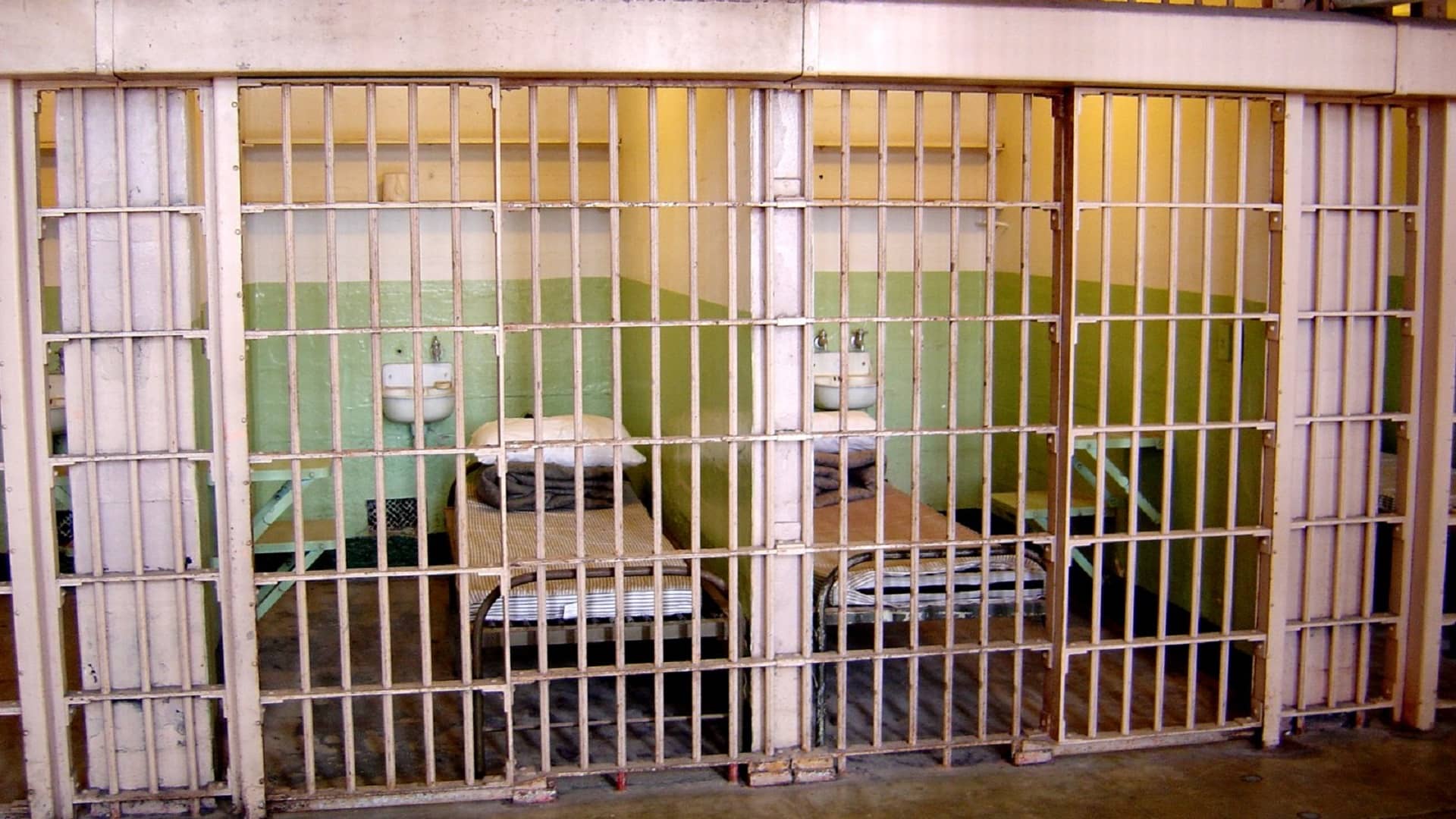 DOVER, Del. (AP) — A federal appeals court panel has ruled in favor of a former Delaware prison inmate who claimed he was deprived of his constitutional rights by being placed into solitary confinement for a long period despite his mental illness.

A three-judge panel ruled Monday that a federal judge wrongly dismissed a challenge by Angelo Lee Clark to the conditions of his confinement. Clark died earlier this year at age 66 and is being represented in the appeal by a family member.

The federal judge ruled in 2019 that housing a mentally ill inmate in solitary confinement for long periods of time does not in itself violate a clearly established Eighth Amendment prohibition against cruel and unusual punishment. 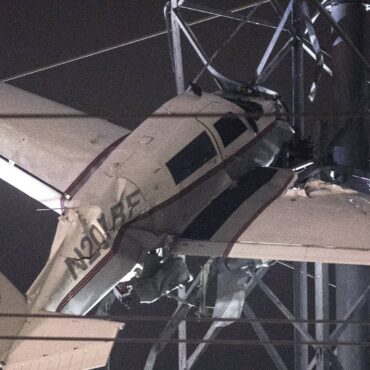 Crews rescue 2 from plane caught in power lines in Maryland

GAITHERSBURG, Md. (AP) — Authorities say two people were rescued more than six hours after their single-engine plane crashed and got stuck in some live power lines in Maryland. The crash caused widespread outages in Montgomery County. Fire Chief Scott Goldstein says responders were able to safely remove both people after disconnecting the lines and securing the plane to the tower early Monday. He says both suffered "serious injuries" from […]